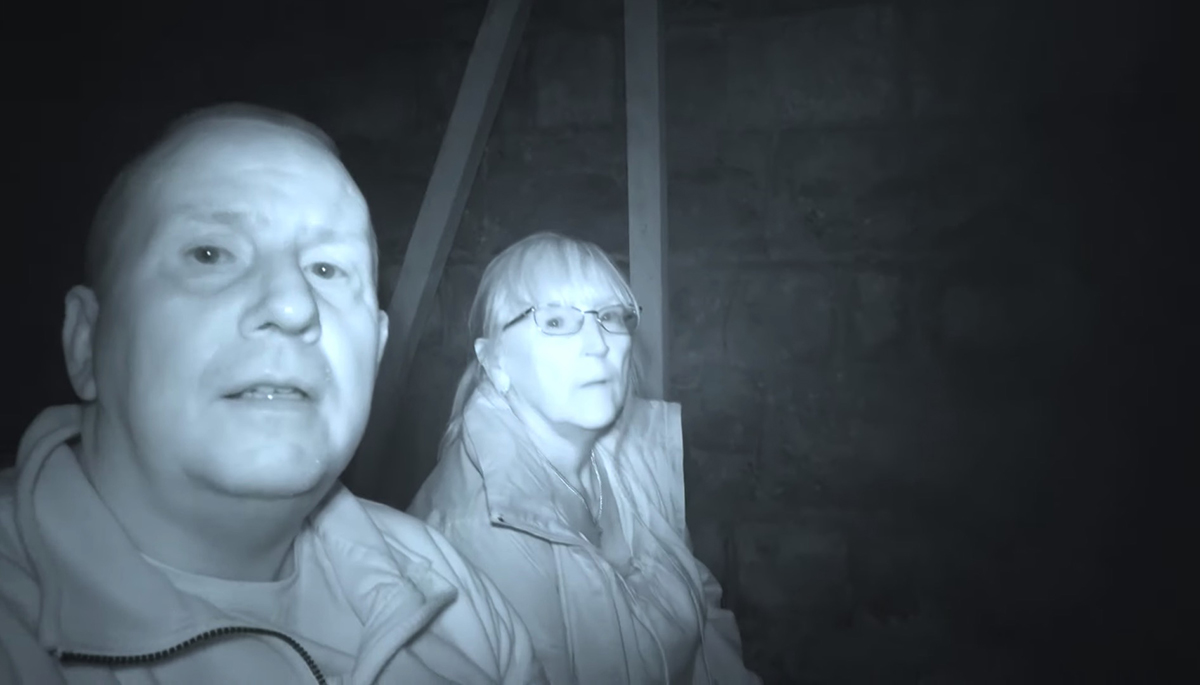 Earlier this year we team up with 'Are You Haunted...?' to give one lucky fan of the show the chance to spend a night hunting ghosts with Phil and Sara Whyman for their Halloween special.
Over the spookiest weekend of the year, we finally got to find out what happened when our winner joined the team to film their Halloween special at the ruins of Staffordshire's historic Tutbury Castle.
Anita joined Phil and Sara, along with Jane Carrigan, Dale Dickinson, Ben Woodward and the newest team member, Wayne Dean, as they attempt to validate claims of the paranormal at the castle, which is just as famous for its ghost sightings and paranormal phenomenon as its important role in English history.

In the 90-minute-long special, we were introduced to the castle by its curator and historian, Lesley Smith. She tells us, "ghost hunting has always been part of the castle here. In fact I've found evidence from 1838, a Penny Dreadful - which is a bit like a sort of tabloid if you like - and it talks about the ghosts here."
Although Lesley wasn't a believer when she first took over the castle 20 years ago, she soon changed her mind when she experienced strange goings on herself. She warns, "most of the ghosts here are seen by people when they least expect it."
The team spent two nights at the castle searching for spooks using the the back-to-basics approach to ghost hunting that they've become known for.
During their investigation they were able to collect audible evidence from around the castle and grounds, including footsteps and loud bangs. The first night ended with a shock for one member of the team who was overwhelmed by seeing a shadow figure moving right past them in the castle. It was a genuine and moving reaction to a rare paranormal encounter.
On night two the team were joined by competition winner, Anita. She joined Jane and Dale in the King's bedroom, a room where visitors are said to have suddenly fainted for no apparent reason. While in this area Anita said that she felt a sensation like a cold spot. Later in the night she joined the investigators in the castle's torture chamber, where she heard an audible response to one of her questions and a strange moaning sound that was picked up on camera.
Across the two nights the team caught some very interesting audio evidence including what sounded like either a vocal sound or furniture being dragged around in the great hall. Sara summed up the two-night-long investigation by telling viewers, "all in all I think we've had a perfect time here, it's been absolutely wonderful."

More From Are You Haunted...? View All 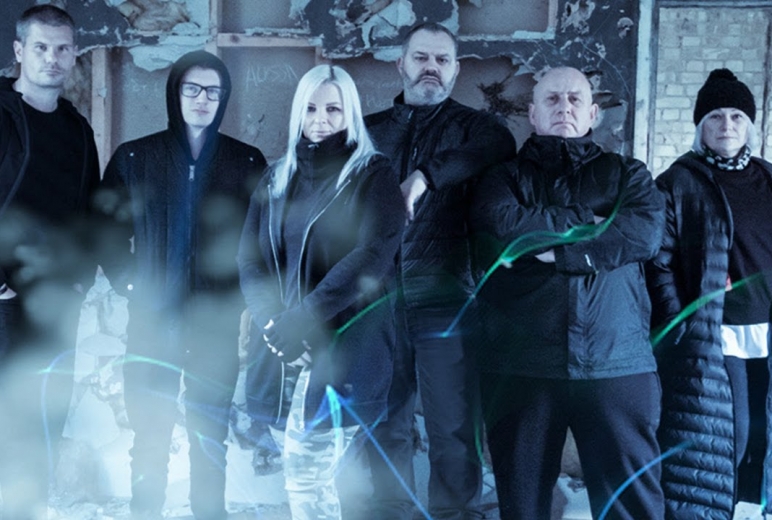 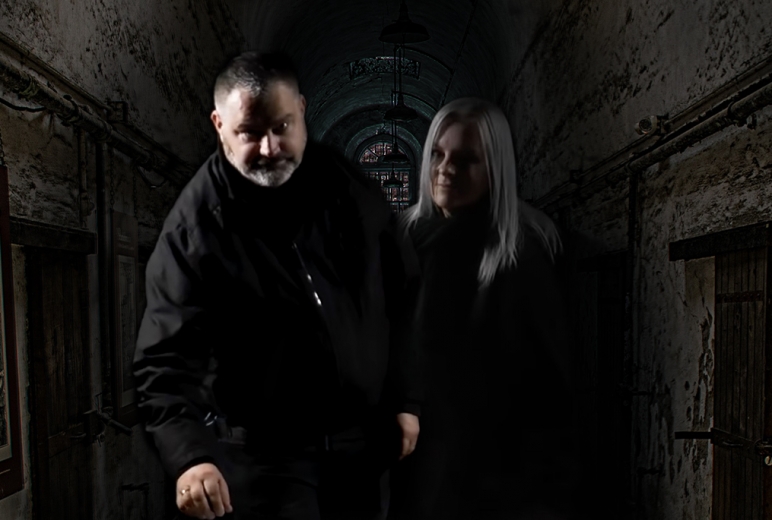 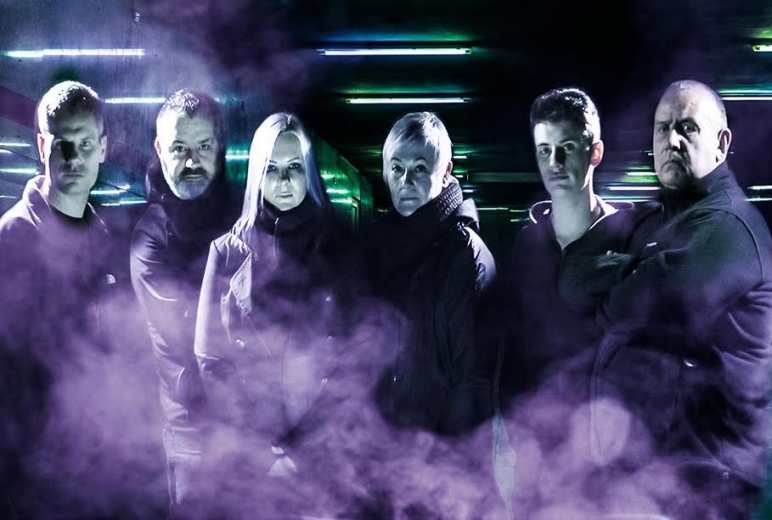 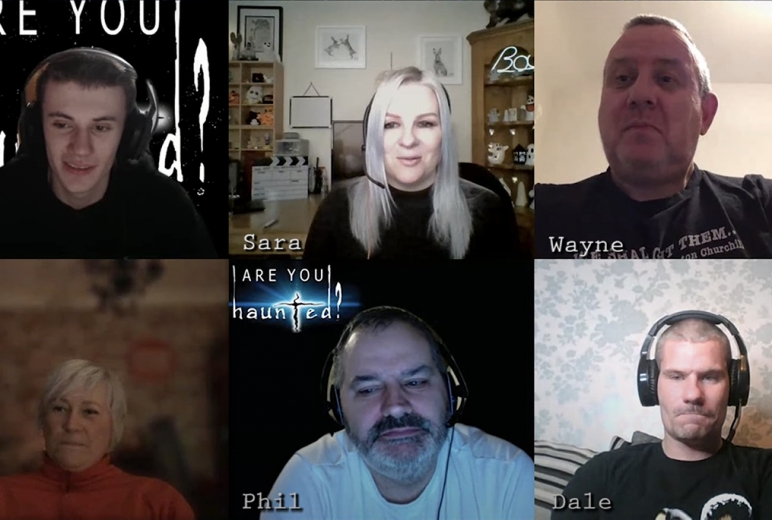 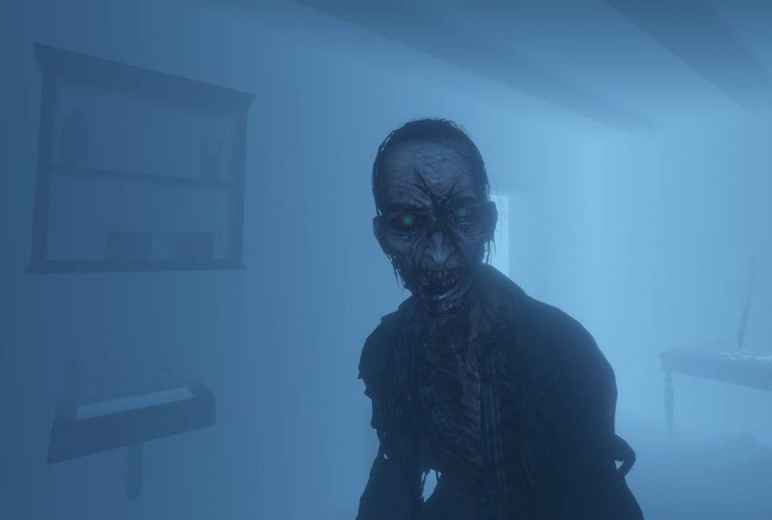 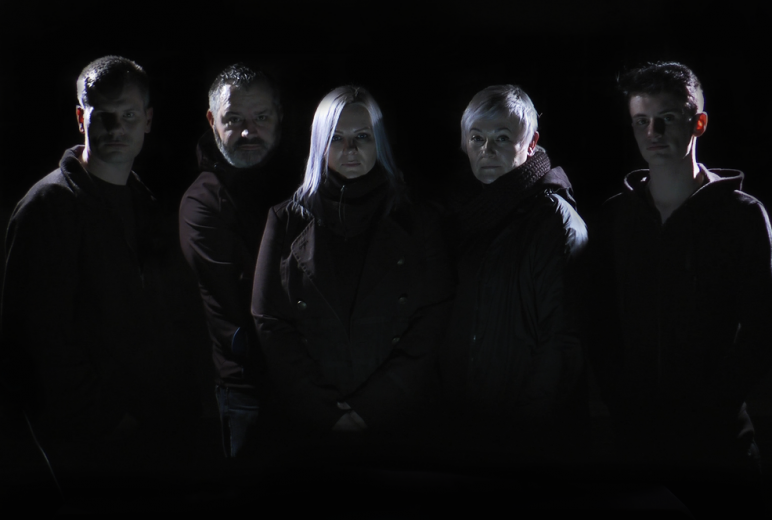 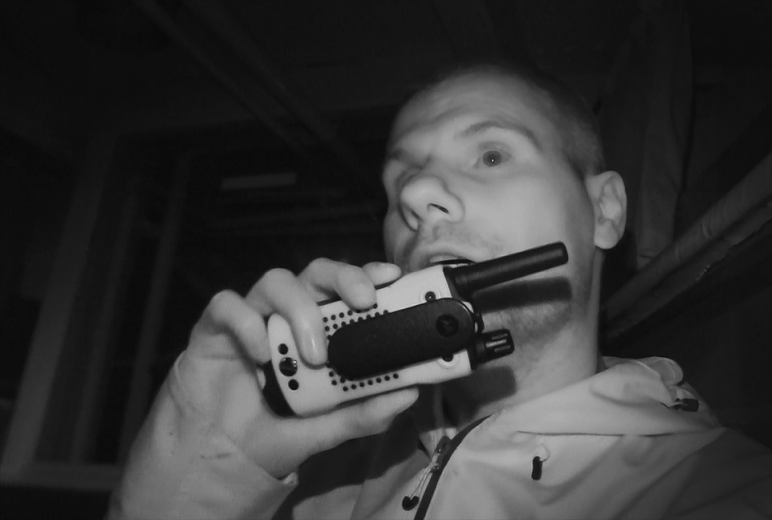 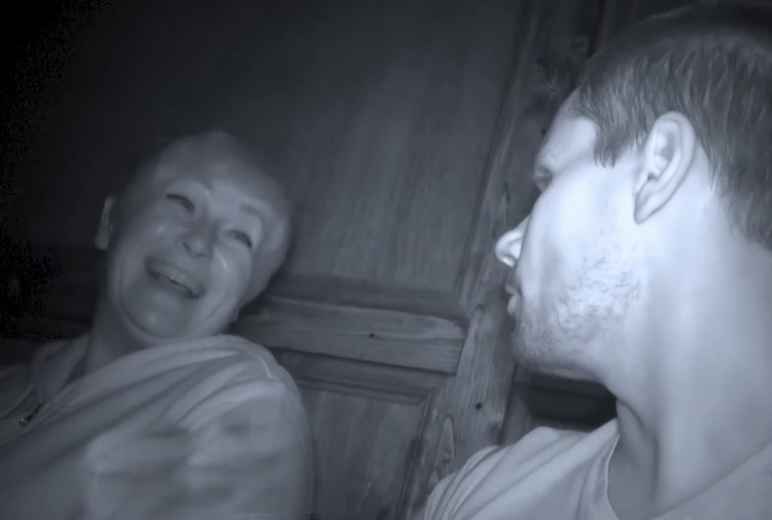 Tags:
are you hauntedparanormalhalloweenhalloween 2020topical