Are you brave enough to grab your ghost hunting tools and enter an eerie online escape game that you can play at home? The virtual experience is based on real ghost hunting techniques and has a dark supernatural mystery to solve. 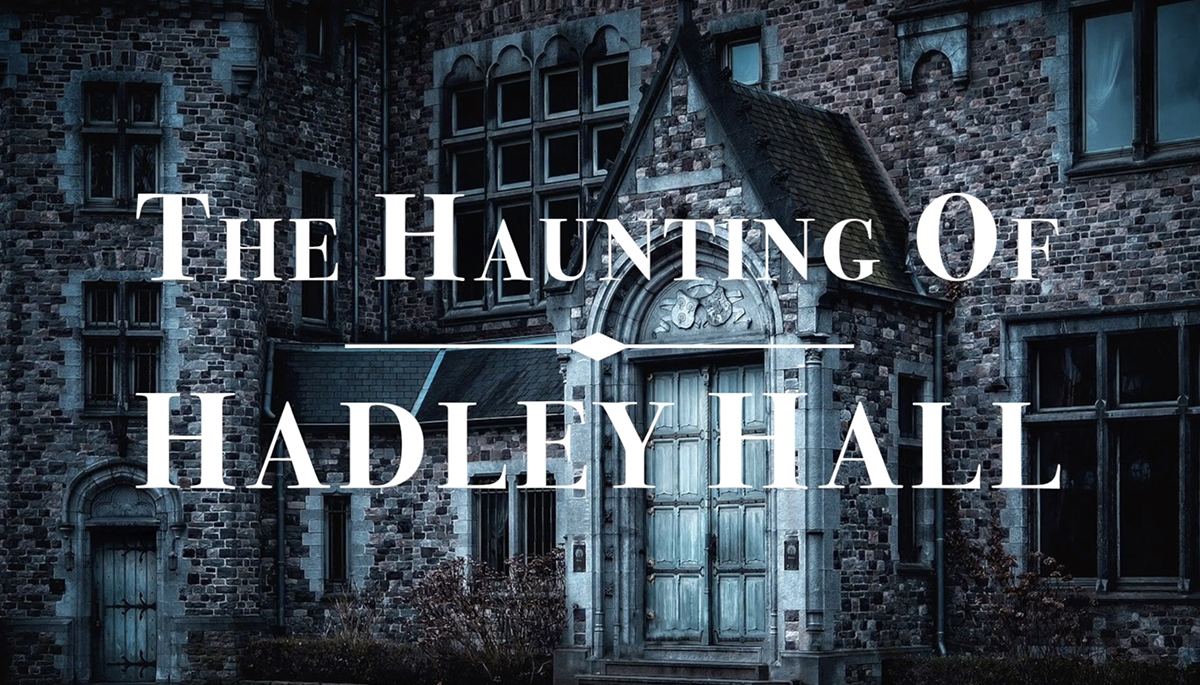 Over the last year there has been a boom in virtual activities, especially online escape rooms that you can play at home. Now there's an eerie escape game made for ghost hunters with a dark mystery to solve that you can play at Haunted Escape.
Escape rooms are real-world physical games where teams of players are locked inside of a room and must complete tasks and puzzles to escape. Although escape rooms have become a popular activity, their origins can be traced back to early point-and-click adventure games like Crimson Room, Viridian and Droom. These games have now gone full circle and once again there's a demand to escape virtual rooms online. Of course technology has come along way since the early 2000s allowing a more immersive gameplay experience that can be shared by multiple players.
'The Haunting Of Hadley Hall' is the latest of these games and invites players to enter the imposing former stately home, a place of forgotten secrets, devious plots and lingering negativity.
The historic hall, now a luxury hotel, has seen a sharp decline in guest numbers due to an increase of reports of paranormal activity. You and your team of ghost hunters will be locked down in the haunted hotel for one night. You must get to the bottom of the haunting by using ghost hunting tools, solving clues and interacting with the ghostly inhabitants of a series of haunted rooms.
You're not just solving puzzles for the sake of it. The game has a good plot that takes you on a journey that's a cross between a supernatural thriller and a murder mystery. The ghosts of the hall lead you through 20 different atmospheric scenes where you'll encounter 16 supernaturally-themed tasks to solve.
You'll be taken into each room through a photograph. We all know that a picture can tell a thousand words, but in this escape game the pictures can tell you much more. Lookout for clues hidden within the image as well as movement and animation, plus audio clues.
The game is simple to navigate and the plot is easy to follow, making it perfect even for those who haven't played an online escape game or real-life escape room before.
The game can be played on mobile, tablet or laptop, but it is best experienced at home on a big screen in a group - a perfect stay-at-home activity. It takes around an hour to complete the game, but this can vary depending on how many people you are playing with and their skill levels.
Tackling the puzzles in a team obviously makes the game a little easier due to the group's collective knowledge. Some puzzles are visual based, while others involve logic or mathematics. What one player finds easy, another might find hard. Working together to crack the room as a group will increase your chances of completing the game in record time and securing your place on the leaderboard.
The game takes you full on into the occult and ghost hunting. It features various well-known ghost hunting tools and paranormal phenomenon, including EMF meters, EVPs and other creepy forms of spirit communication.
You can play 'The Haunting Of Hadley Hall' right now at hauntedescape.co.uk.
Tags:
gamingparanormaltopical