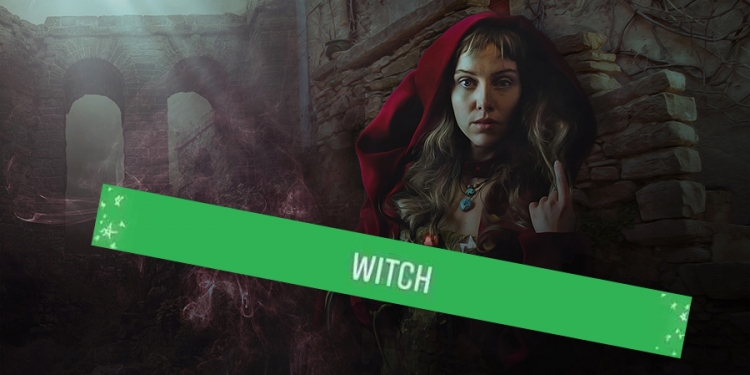 Photo: pixabay.com
The month of Halloween has started with countless posts being shared on Facebook about a new social media tool that can detect and out witches in the comments section of a post.
The witch test has been posted on Facebook in a variety of different ways, but the way to use it is always the same. The meme says something along the lines of "if you type #HocusPocus and a green bar appears you're a witch."
The idea is you write the hashtag in the comments section of the post, which also claims that it "does work, and sometimes even shows if you're a head witch."

The post is currently being shared by countless groups and pages because it's the perfect time of year for a meme like this to grow in popularity, but does it work?
In the comments below the post you'll see the odd green bar, sometimes with the word "witch" inside it, but the majority of the comments are simply ordinary text comments that read "#HocusPocus", these are the comments from the many people who have fallen for the wind up post.

The green witch bar seen above does make it appear like the witch checker feature is working for some, but try tapping on the green bar... you'll find that this is nothing more than an image that has been uploaded as a photo comment - the commenter is in on the joke.
Of course, like most posts of this nature, it's nothing more than an online version of attention seeking. The post is intentionally written to encourage followers to interact with it. You've probably heard of clickbait that aims to get users to click a link that's been posted, this prank is "engagement bait".
Engagement is good for pages and groups, it tells Facebook that people are interested and engaged with the page's content, this results in the page's post being seen more frequently and prominently on users' timelines. 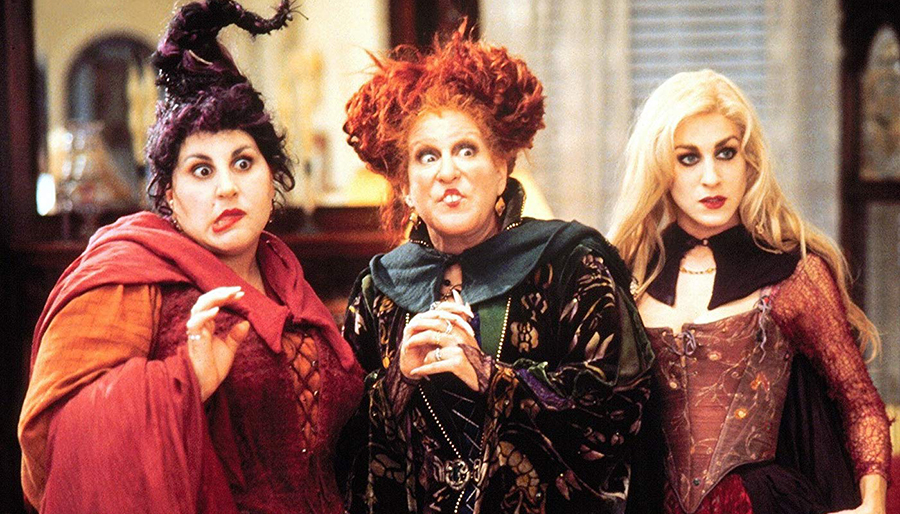 The reason this meme is being engaged with so highly and being re-posted, re-purposed and shared so much is that it is highly seasonal, playing on the western world's excitement for the approaching spookiest time of the year.
The choice of the hashtag #HocusPocus also plays a big part in the meme's spread as it references the much-loved witchcraft movie, 'Hocus Pocus'.
The 1993 comedy stars Bette Midler, Sarah Jessica Parker and Kathy Najimy as three witches and has become a traditional part of many people's Halloween celebrations, not to mention the happy memories associated with watching the movie when growing up in the 90s.
Unfortunately all the joy and happiness of the witch finder tool quickly drains away for participants when they realise they've been duped and fallen for another Facebook prank.
That's if they realise at all. Part of this meme's effectiveness might be down to the fact that 90% of people typing #HocusPocus in the comments are relieved to find they are not a witch, think the app has done its job, and simply move on unaware that their engagement will inevitably suck others in.
The prank is similar to one which has been circulating for the last few years on Facebook. In this older example, the post reads "if you type a word into a comment that happens to be your password, Facebook automatically replaces it with asterisks to protect your account."
Those who fall for this prank end up testing it by typing their password into the comments, before quickly realising and either deleting their comment or changing their password. The more savvy commenters simply reply with "*********" to make the prank more believable.
The lesson here... don't believe anything you read on Facebook.
Tags:
witchcrafttopicalhalloweenhalloween 2019