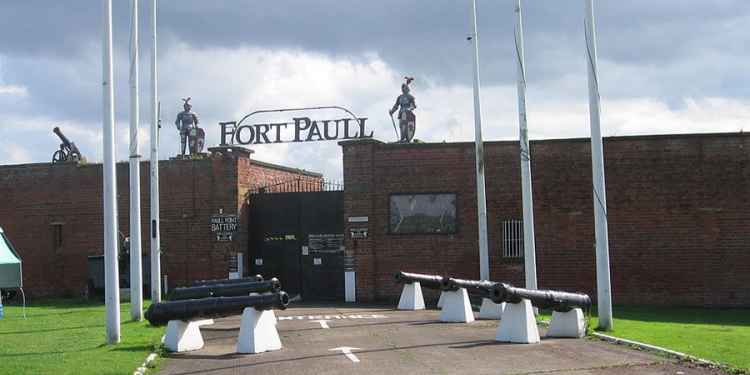 Photo: © Keith D
Fort Paull, a haunted attraction and Yorkshire's only remaining Napoleonic fortress in Hull, has closed its doors due to unforeseen circumstances after opening as a museum in 2000.
The historic gun battery has sat on the north bank of the Humber for 500 years, and has been open to the public as a museum for the last 20 years, but now its owners have said it will not re-open as it was expected to after being closed for the low season. A message on the attraction's website simply reads "this site is currently closed."
The oldest part of the defences dates back to 1542, when King Henry VIII commissioned defence for ports on the River Humber, and the city of Kingston-Upon-Hull. 100 years later, King Charles I ordered the construction of the second Fort Paull, just prior to the outbreak of the English Civil War and the Napoleonic Wars.
The official line from Fort Paull is: "The reason for the decision to close the fort is a recent bereavement of a main member of our small team, and a retirement of our director who will be 80 next month, and does not feel able to continue with the arduous task of running this very complex institution." 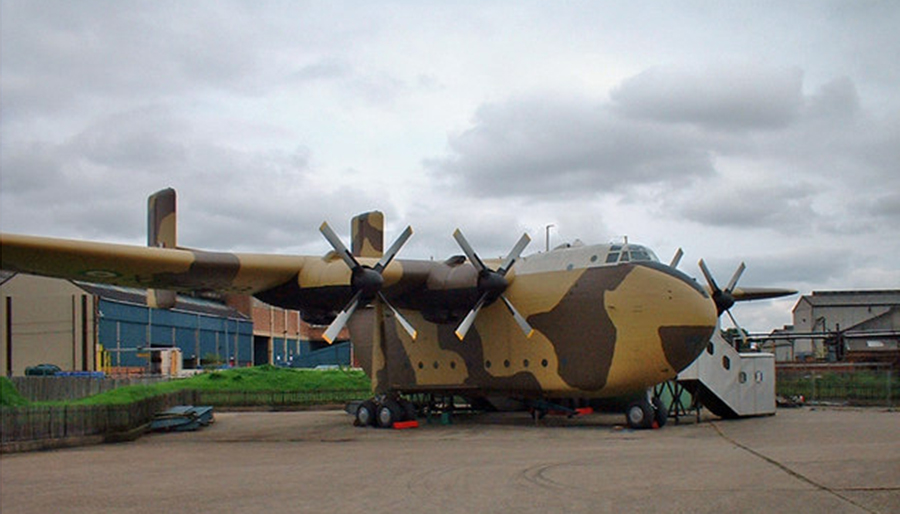 Photo: © David Wright
As well as being a popular tourist attraction, the fort is also known for its paranormal activity and was even investigated by Yvette Fielding and the 'Most Haunted' team in 2015.
One of the museum's most famous exhibits is the world's only remaining Blackburn Beverley heavy transport aircraft. It was first built in 1954 and used in training exercises up and down the Humber. Although the plane was never in active service during a war, today it is said to be haunted. Ghostly footsteps, strange noises, and the ghost of an RAF airman have been seen in the plane.
Also on the site is an old train carriage where the ghost of a woman wearing period clothing has been spotted. The carriage was a military restaurant cart that would have done many runs across Germany from 1945, right up until 1991. 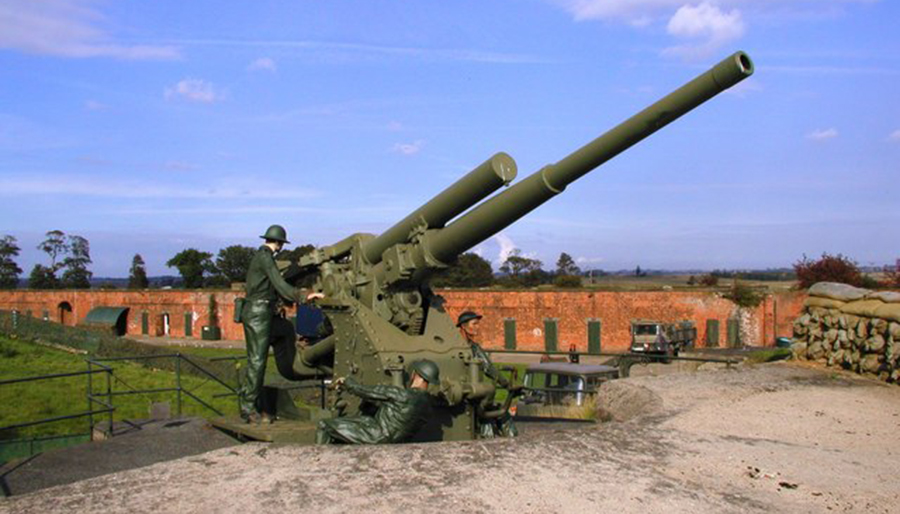 Photo: © Andy Beecroft
The military's use of Fort Paull ceased at the start of the 60s, and by the middle of the decade had been taken over by a group of volunteers who worked to restore the site. Eventually in 2000 it opened to the public, housing a collection of military vehicles, and a waxwork museum depicting scenes that had played a role in the fort's history.
It was announced early in 2020 that the attraction would not reopen in April after its annual winter closure. A statement posted online said, "unfortunately, due to unforeseen circumstances, Fort Paull will remain closed and won't be reopening."
They added, "we would just like to thank our loyal customers and rallies/events team for their support and custom over the years before we close."
Until recently the location has been used for ghost hunts by paranormal events companies, including Haunted Evenings and Most Haunted Experience. Currently only one event company, Spectral Investigations UK, has the fort listed for an upcoming event. We recommend contacting the event host directly with any questions.
Tags:
paranormaltopicalyorkshire