A new spooky retailer has opened its doors on York's historic shopping street, The Shambles. The latest business to take up residence in the timber-framed buildings is York Ghost Merchants who are giving tourists to the city the chance to take home a ghost as a souvenir.
York Ghost Merchants houses no less than 1,200 ghosts in a fitting re-creation of an authentic Georgian shop. Despite the high ghost count, you won't find a full-bodied apparition here, but look out for midnight blue and white, veils and headpours.
The shop specialise in handmade ghosts come in an array of colours and styles. Each little spook is made in a workshop above a remarkable shop and is totally unique. Exactly what these cute little trinkets are made of is a closely guarded secret. Apparently it's only known to members of The Sorrowful Guild of Master Ghost Makers. Although they do say it's a natural, non-toxic material.
The shop opened in mid-August and its owner, Angus McArthur, said "we've had an incredible first few days of trade and are overwhelmed by the positive responses. Thank you to all that have visited, bought a York Ghost and offered kind words and support, we are very grateful."
Perhaps a lost art today, but the tradition of ghost making in York stretches back many centuries. They were originally made as talismanic figures and used as tokens of fortitude and good fortune. York Ghost Merchants say that today their purpose is as potent.
Right now it's only visitors to the city that can take home a ghost, but York Ghost Merchants' official website promises customers that a full e-commerce website will allow online sales from September. 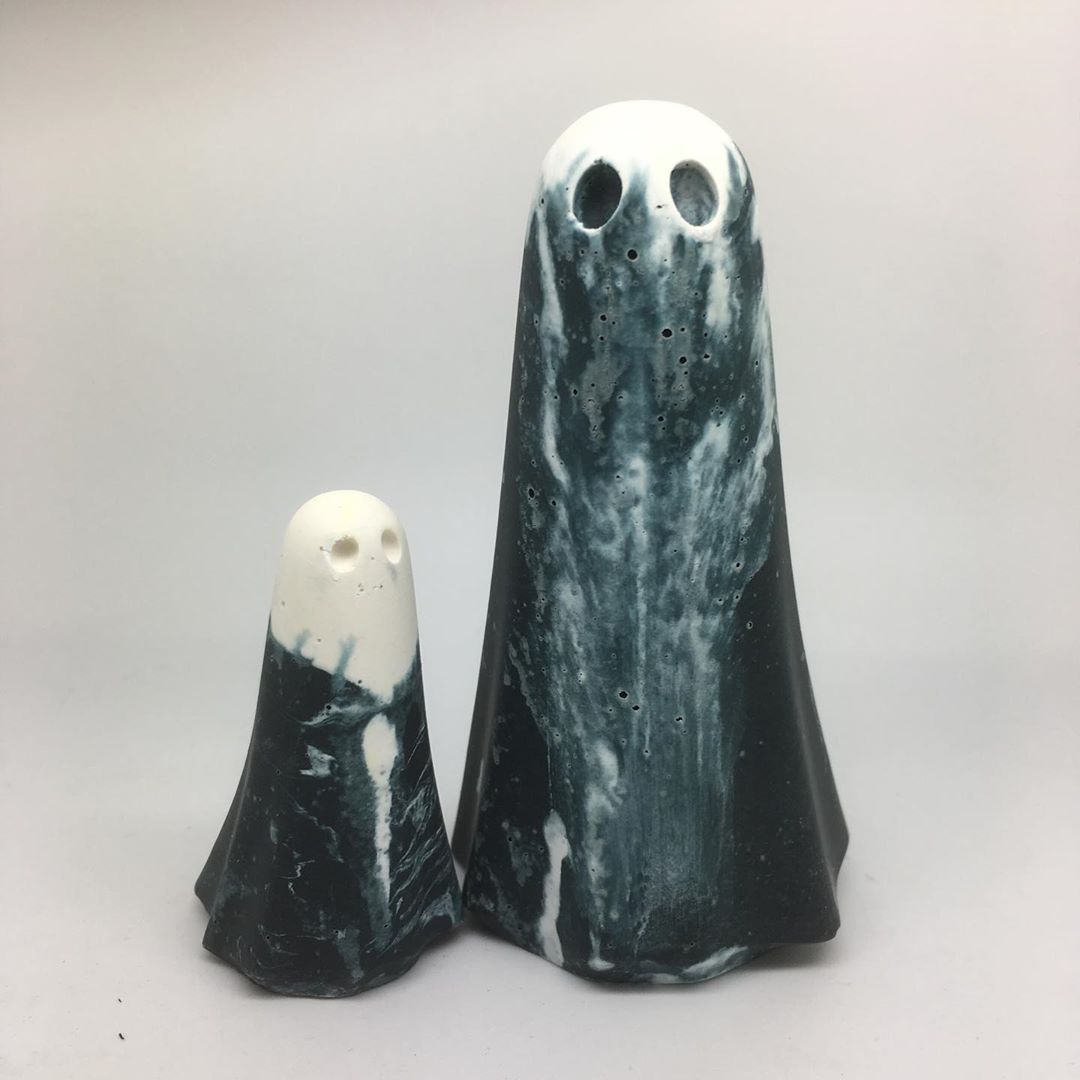 The shop, which describes itself as "a most remarkable shop on the most extraordinary street in the most haunted city in the world", make and sell their unique ready-made ghosts in two different sizes.
The smaller "baby" ghosts cost a very reasonable £7. The full-size ghosts cost £14. The spooky figures come wrapped in an antique-style map of the city in their own box imprinted with gold leaf.
Although the new ghost making business is already in full swing, there's plenty more to come. As of October customers will be given the chance to learn the ways of The Sorrowful Guild and book a ghost making session in the store's workshop. They'll leave with a unique ghost figure that they created themselves.
Meanwhile, on the top floor a cosy parlour will play host to gatherings of a paranormal nature at some point in the future.
You can find the York Ghost Merchants at No. 6 The Shambles. As a new business, they're currently trying to work out what opening times work best for them, but are initially opening daily from 10am to 6pm.
Tags:
paranormalyorkshiretopical