Ghost Adventures Halloween Special Will Be Based At The Conjuring House 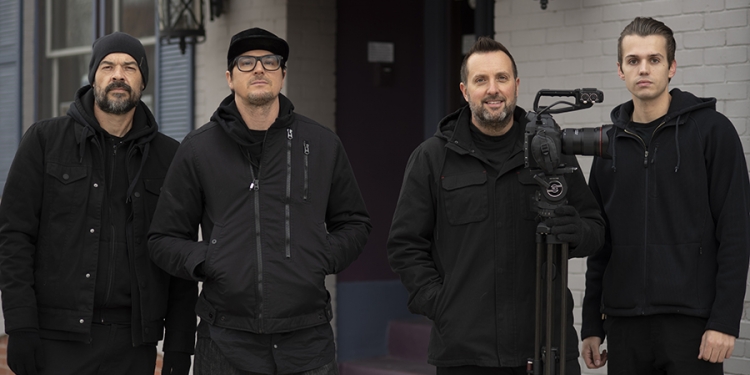 Zak Bagans has revealed that the Ghost Adventures team will spend Halloween night investigating the house that inspired horror movie, 'The Conjuring'.
The two-hour special will see the crew investigate the infamous house in Rhode Island where the real life ghost story that inspired the first movie in James Wan's Conjuring series took place.
Zak made the announcement during the 2019 San Diego Comic Con, confirming that the special will air on the Travel Channel in the US on October 31st.
Only a few weeks ago it emerged that a couple had bought the house that inspired the 2013 movie and had plans to open the house up for tours. It seems that Zak and his crew will be among the first to brave the house.
Cory Heinzen and wife Jennifer, who have a keen interest in the paranormal, decided to snap up the haunted home after seeing it advertised on an online. Cory revealed the news on Facebook, "so we did something yesterday, bought this little farmhouse with a crazy history to it. I think it was even made into a movie?"
The crew have also confirmed that a new spin-off mini-series called 'Ghost Adventures: Serial Killer Spirits' will premiere on the Travel Channel on October 5th. 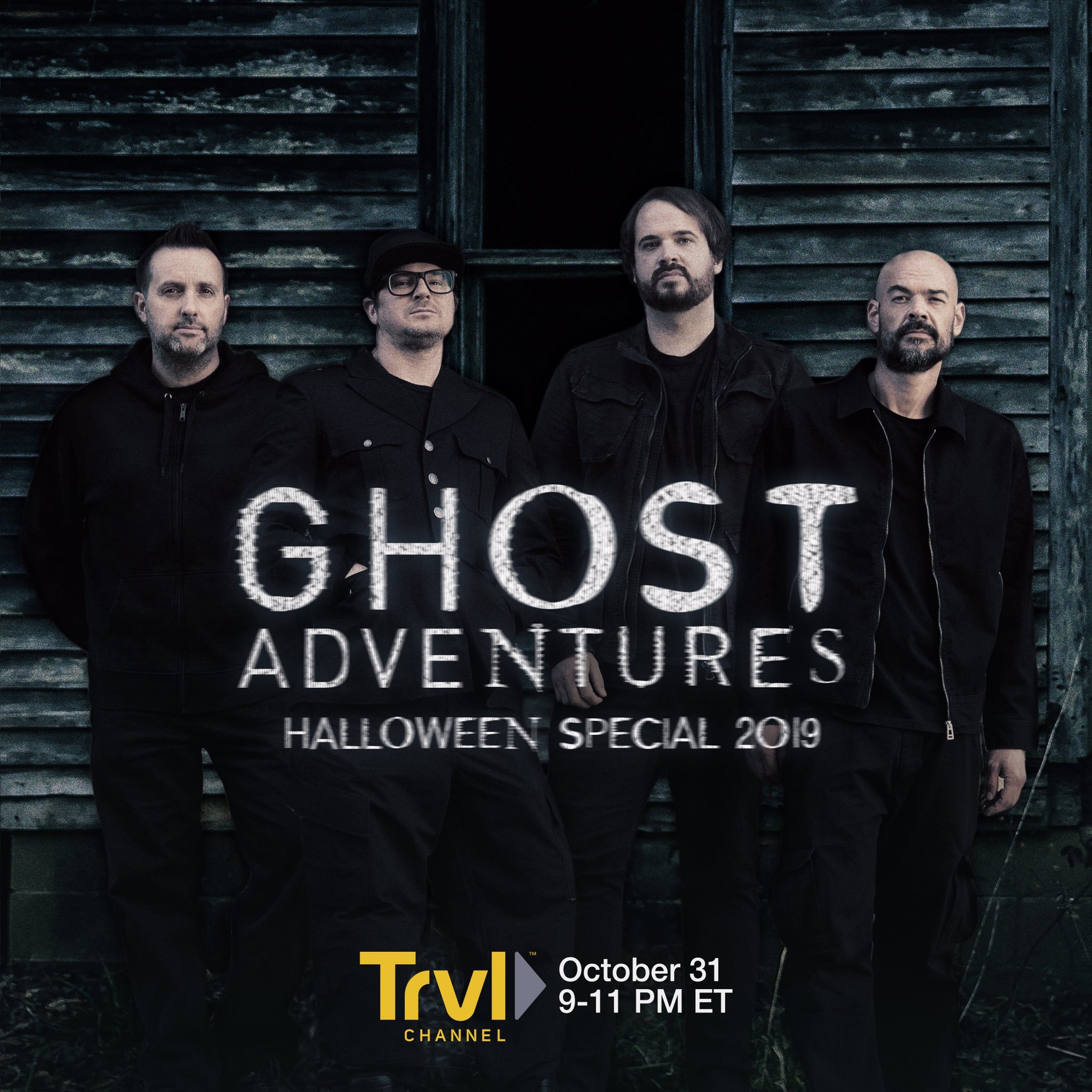 'The Conjuring' is based on the real life case files of two of the most famous demonologists of all time, husband and wife, Ed and Lorraine Warren. The couple investigated the case of the Perron family, who experienced increasingly disturbing events in their farmhouse in Harrisville, Rhode Island in 1971.
As soon as the Perrons moved into the 14-room remote farmhouse the paranormal activity started. At first it was just little things like household items going missing, but it quickly escalated and the family's five daughters started seeing ghostly apparitions around the house.
After researching the history of the house, which was built in 1736, they found that it had been the home of the same family for eight generations and many of the children of the family died in mysterious and tragic circumstances. It's this suffering that is said to be responsible for the property's haunting.
The Perrons believed their home was haunted by the ghost of an early 19th century witch named Bathsheba Sherman. She was an alleged child killer who lived on the site and cursed the land. The family enlisted the help of Ed and Lorraine to try to put an end to the hauntings.
Although their story is very well-known and the paranormal activity at the house was extreme, after the family moved out in 1980, the paranormal activity died down and the hauntings ceased. So, will Zak and the team encounter anything paranormal there at all?
"I've investigated a lot of places, but these locations are absolutely terrifying on a whole other level," said Zak. "The real-life house that inspired the Conjuring movies – I'm speechless! That has a been a dream of mine to investigate for years and I can’t believe it's finally happening. It's beyond legendary. I can't wait for viewers to experience this terrifying adventure with us."

The True Story Of The Conjuring

The 2019 Halloween special follows last year's live special broadcast from Zak's very own occult museum housed inside of a 33-room historic mansion in Las Vegas. The televised event marked the one-year anniversary of The Haunted Museum's opening and to celebrate, Zak promised to open his infamous dybbuk box on live television.
After a great deal of hype and build up, Zak decided not to open the allegedly cursed antique box due to fears for his health. The box is housed in a "protective case" in the museum. Zak's dybbuk box is believed to have a dangerous spirit attachment and has been described as "the most haunted object in the world."
At the end of the show Zak chatted to the show's host, Josh Gates, about the incident. He told Josh, "I know what the dybbuk box has done to me, I know what it has done to others, I know what it has done to my friends. The coincidences of what they have gone through, the curse of it is too coincidental to ignore."
Check out Ghost Adventures on TravelChannel.com for show extras, behind-the-scenes photos and exclusive videos. Follow @TravelChannel, @GhostAdventures and #GhostAdventures on Facebook, Twitter, Instagram for additional content and updates.
Tags:
paranormaltelevisionzak baganshalloweenhalloween 2019topicalghost adventuresconjuring