Help! My House Is Haunted Quiz 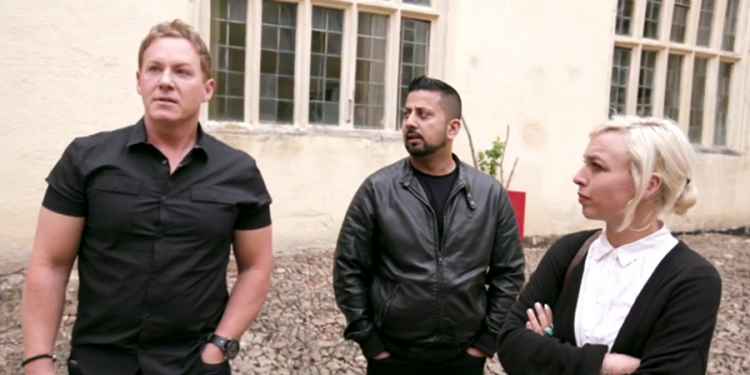 The first series of 'Help! My House Is Haunted' saw Barri Ghai, Sandy Lakdar and Chris Fleming visit 12 allegedly haunted location around the UK, where they tried to uncover and document proof of the paranormal.
The show aired on UKTV channel Really and a second series is currently being shot, but how much do you remember about the show's first series?

1. Name the paranormal investigator who created the show.

2. What is the nationality of the show's psychic medium, Chris Fleming?

3. On their first investigation the team visited Chillingham Castle, but who did they meet there?

4. The team visited which English town in order to investigate the The Leopard Inn?

5. In which location from the series did the team encounter a room full of creepy dolls?

6. At the Bate Hall the team encounter the spirit of a young boy, but what is his name?

7. Which of the pubs that the team investigated had a well in its garden?

8. In which part of the UK is Great Fulford manor situated?

9. What did Sandy Lakdar go in search of at Fyvie Castle?

10. Which pub that the team investigated is said to be haunted by the ghost of a little girl who's been nicknamed Dolly? 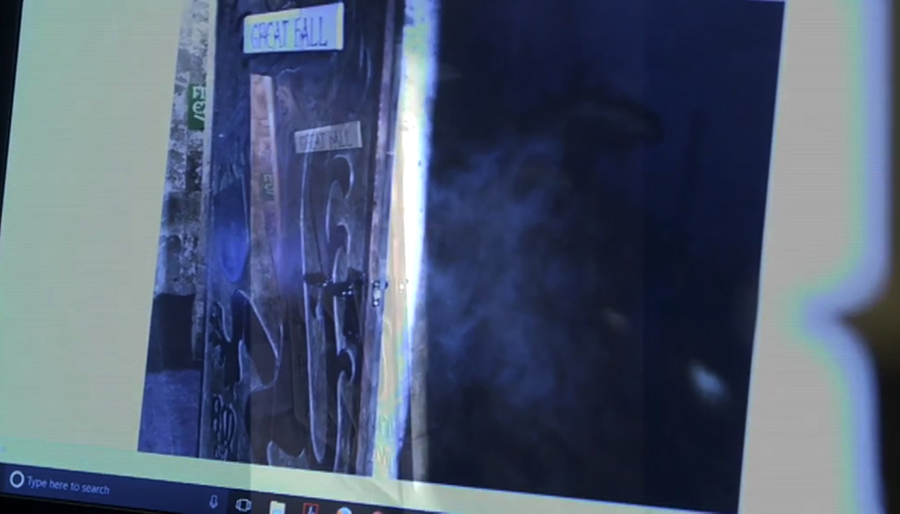 11. At which location did Barri capture this ghostly image of a head?

12. What is the name of the former landlady who is said to haunt the Skirrid Inn?

13. Which of the castles featured in the series does NOT have a curse associated with it?

14. The team tried a role play experiment in the great hall at Chillingham Castle, what role did Sandy play?

15. While photographing a mirror at De Grey Street, the team believe they captured what on camera?

16. In the show's opening sequence, what does Barri describe himself as?

17. Which game did the team try playing with the spirits of the Bate Hall?

18. A spirit attached itself to which member of the team at Fyvie Castle?

19. At the Skirrid Inn the team captured audio that sounded like what?

20. The Cage in Essex was once a prison built to incarcerate whom?