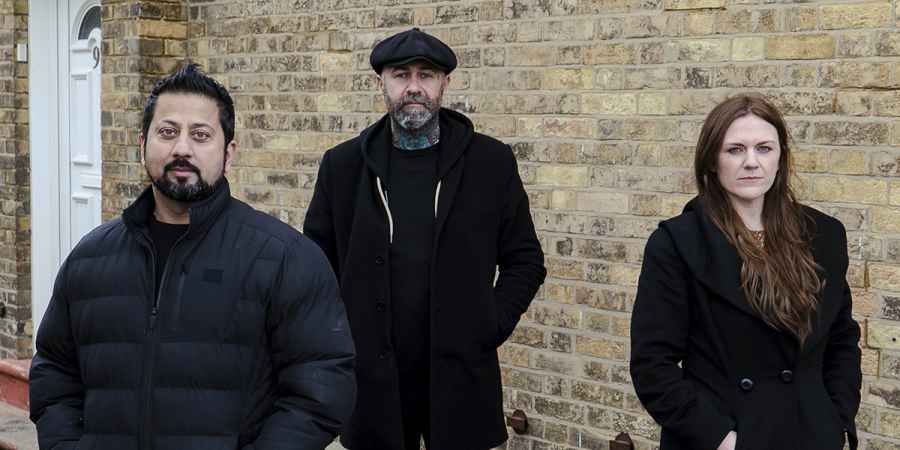 'Help! My House Is Haunted' returned for a third series and 12 new episodes. This time around Barri Ghai, Jayne Harris, and the newest member of the team, Ian Lawman, attempted to help those living and working in a selection of seemingly ordinary properties around the UK.
The series was made available to stream on Discovery+, which means you've probably binge watched the whole series by now, but how much can you remember about the 12 locations that featured in the series and what the team found there?

1. The team encountered the spirit of a little girl at The Bull Hotel in Ludlow, but what was her name?

2. What was turning on and off on its own in a bedroom at The Bull Hotel?

3. The team investigate the Groundlings Theatre, but which Hampshire city is it near?

4. In one episode the team investigated a church, but what had it been converted into?

5. What was the name of the experiment the team conducted at a former doctor's surgery in Rotherham?

6. Which location in series three had an abandoned second floor that nobody wants to live in?

7. The team investigate a haunted terraced home in which South Wales village?

8. What was the name of the captain the team encountered in Gorleston-on-Sea?

9. The team went on the hunt for the spirit of which prolific war hero?

10. Ryedale House in Hartlepool has historic links to the manufacturing of what?


11. Sinai Park House is said to hide treasure which could possibly contain which legendary item?

12. What was the name of the shepherd who Petts Lane is named after?

13. At the Black Dog pub the team went on the hunt for a spirit that was involved in which dark act?

14. What was the name of the spirit that resides in the cottage at the fisherfolk museum?

15. Which of these landmarks was located near Pier House?

16. Which object repeatedly fell off of a shelf in a cottage in Gloucestershire?

17. Which of these ghost hunting apps were NOT used by the team in the series?

18. At the Trinity Arts Centre the team practiced which ancient form of divination?

19. What is the name of the fishing museum the team investigated?

20. Which member of the team was left terrified after seeing a head pop round a door in Ryedale House?