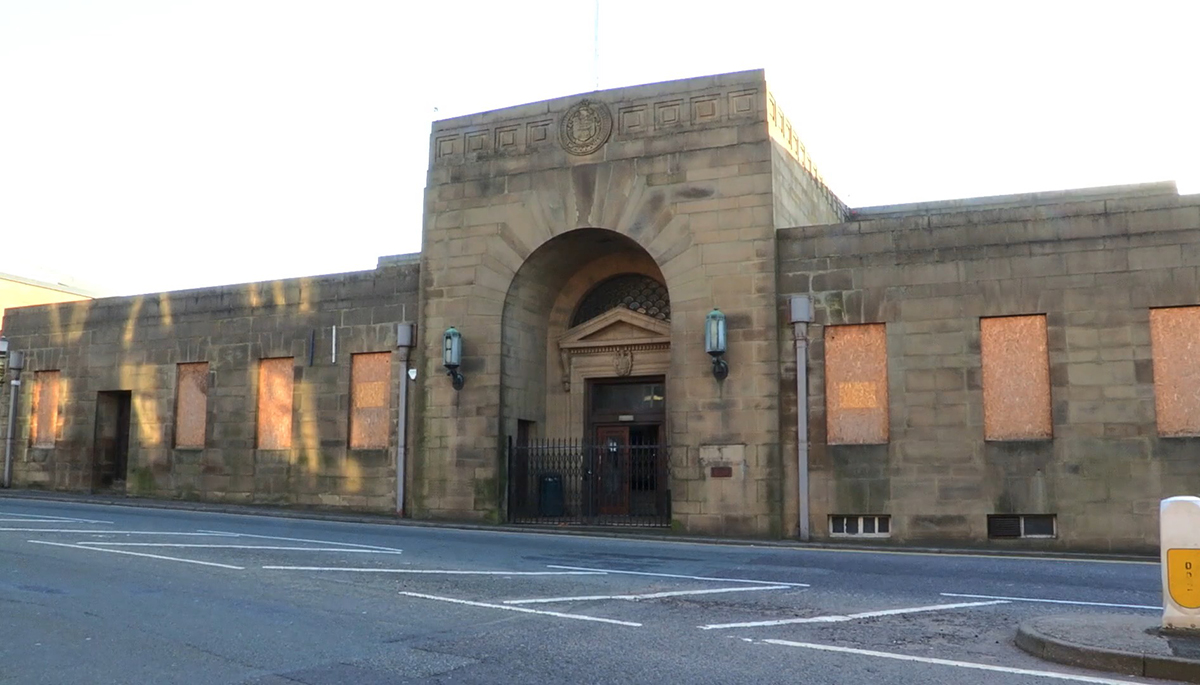 Photo: © Antix Productions
Yvette Fielding and the Most Haunted team are no strangers to the imposing police station and courts in Accrington, but in this previously unseen episode filmed at the vast abandoned building in Lancashire, we finally get to see what happened to the team on their first ever investigation there.
The team's mammoth investigation is split into two parts with the conclusion premiering tomorrow night as part of Most Haunted's Halloweek, a weeklong event bringing fans new episodes every night over Halloween.

Yvette starts by telling us a little about the location. We learn that it was designed in 1933 by Percy Thomas, the old Accrington police station and courts opened its doors on May 9th 1935 and stood as a bastion to Great British justice until its closure in 2016.
While in use, Accrington police station and courts, would have had thousands of people walk through its doors - judges, police officers, criminals both guilty and innocent, as well as other workers and members of the public. All this means there is plenty of history waiting to reveal itself.
When the building officially closed and the last person left, he said he heard footsteps walking in the distance, followed by a long painful cry. Knowing the building was empty, he locked up and left.

Are The Police Station & Courts Haunted? 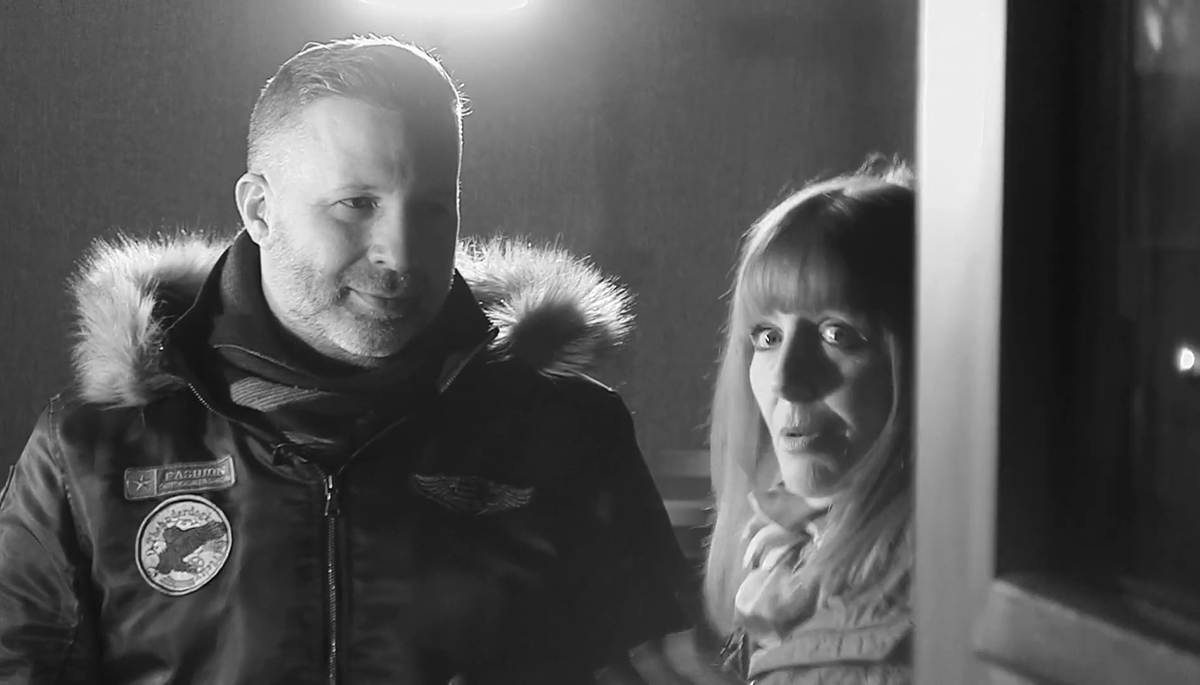 This imposing building is said to have been built on grounds that once belonged to a monastic order of cistercian monks. Three monks were said to have been murdered by locals who opposed the building of the black abbey. There are also tales of a young monk burned to death by the father of his would-be girlfriend.
Even though this terrifying incident happened many centuries ago, the cowled figures of the murdered monks have been seen walking the many dark corridors of this now deserted building.
Accounts of ghostly apparitions, doors slamming and the deathly groans of the long-dead are witnessed with stark regularity.
One of the most famous occurrences at the old courts happened recently. A cell door shut and locked four members of the public in the cell with no apparent reason. The locks had all been disabled and to this day, no explanation of how this could have happened has been found.
Ahead of the investigation Yvette described the location as very exciting. Stood in the main entrance talking to the show's resident skeptic, Glen Hunt, she said "in 1935 this place opened as a police station and courthouse, and of course thousands of people would come through this part of the building with all their emotions and frustrations."
Glen agreed and gave his thoughts on the building, "it's very foreboding as any courthouse would be, and police station for that matter, but if those emotions are layered into the fabric of the building, then hopefully we'll get some of that fed back to us tonight."
Yvette added, "what's really exciting is that no other paranormal investigation has taken place here, we are the first." 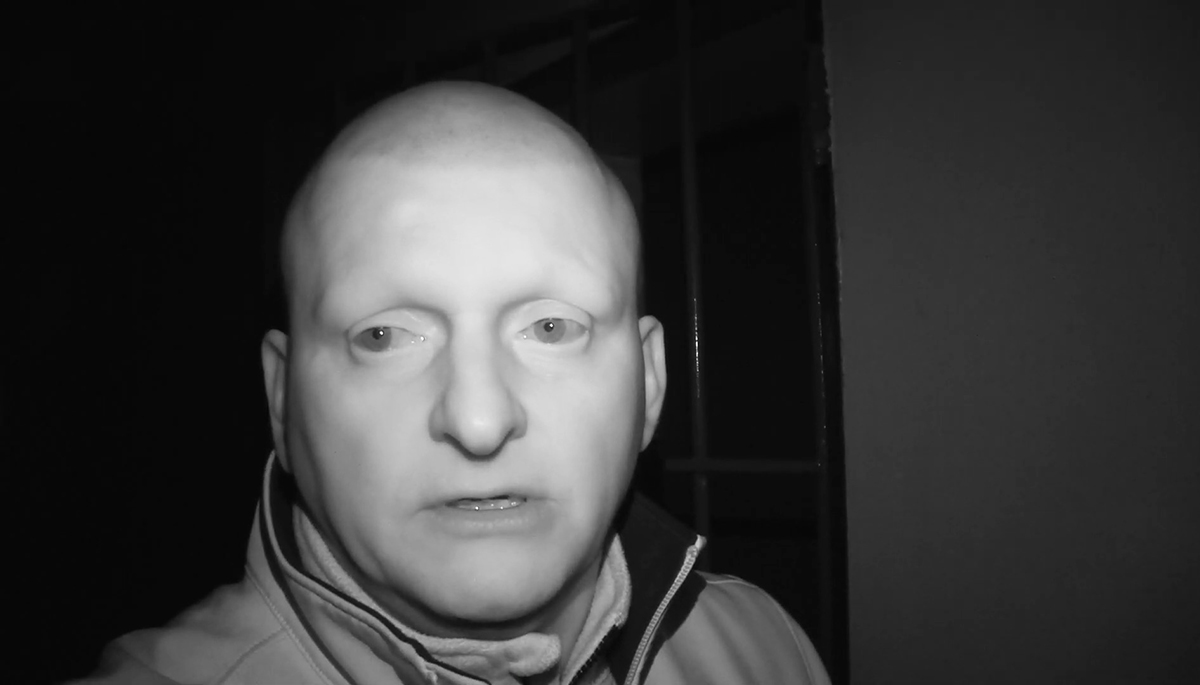 Even before the investigation got underway, the team experienced so many odd goings on that it made it hard for them to film the shots they needed for the opening of the show. Even during Yvette and Glen's initial walk around the building they heard responsive knocks which seemed to be giving them intelligent responses to their questions.
With such a vast area to cover the team started their investigation by splitting up. Stuart Torevell started out in the basement cells.
At one point he was calling out to the spirits, "do you mean me any harm?" And a blood-curdling scream could be heard, Stuart didn't seem to notice it, but did report hearing footsteps. The screams might have been coming from outside the building, if Stuart knew this it might explain why he didn't mention it.
Moments later cell doors around Stuart started slamming on their own. The incident was all the more impressive due to the fact that only Stuart was in the area and the whole corridor was continually in shot thanks to a static camera placed at the end of the corridor.
At one point the door to cell five started violently banging despite the fact the cell door was locked and it was seen to be empty through the window in the door.
Stuart eventually called an end to his vigil, talking to camera he said, "I need some normality now, it's too much." He added, "I've never known so much activity go on under one roof."
Meanwhile Yvette and Glen were in courtroom number one, the bigger of the two courtrooms in the building. Straight away a door loudly slammed causing Yvette to let out one of her trademark screams and also frightened the life out of Glen.
The show's demonologist, Fred Batt, was next door in courtroom number two with camera man, Gregg Smith. Fred wandered between the grand wooden fixtures calling out to the spirits of the building, including a burst of one of his trademark incantations, "in nomine patris et spiritus sanctius." Perhaps his calls worked as Fred thought he saw a figure's head popping up in the darkness. He described it as looking like an older man.
Karl Beattie was alone in the furthest wing away from everyone else where he was experiencing odd noises like movement around him, as well as banging on doors, and even several huge bangs coming from further down the decaying corridor he was stood in.
The episode ended with Yvette and Glen in fits of laughter after Yvette tripped on a step in the darkness. She said, "I just tripped over the stairs because the door went bang and I just s**t myself."
The 90-minute episode was one of the team's most active yet, but there's still more to come from Accrington. The drama continues tomorrow in the second part of the team's investigation, part of Most Haunted's Halloweek on YouTube.