The second part of an all-new 'Most Haunted: Extra' which marked the start of the festive season with a two part special, 'Ghosts Of Most Haunted Christmas Past'. 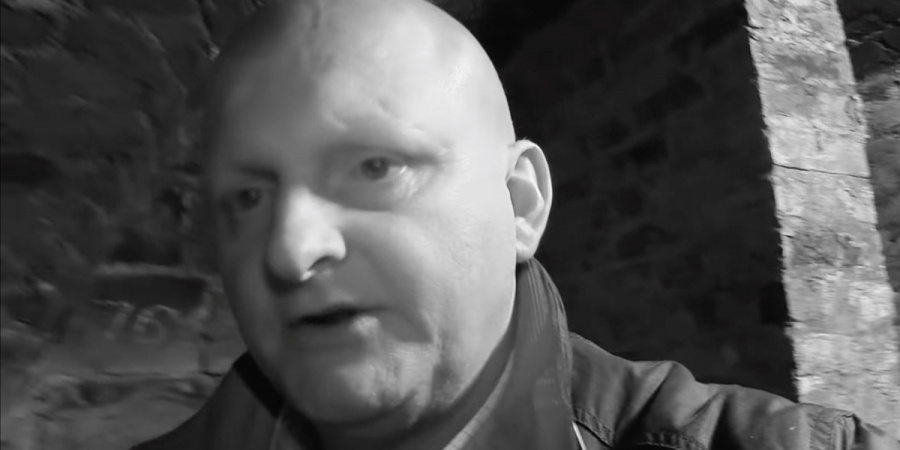 Karl Beattie and Stuart Torevell continue their paranormal investigation of Delapré Abbey in Northampton, which is said to be haunted by the figure of a nun. Others have reported seeing soldiers walking the staircase, dark shadows slowly move across otherwise empty rooms, disembodied voices and cries heard in the dead of night.
In the first half of their investigation of the former nunnery, the ghost-hunting duo encountered strange activity, which included a disembodied cry, unexplained knocks and bangs, a door latch moving on its own, and even a chair which seemed to move of its own accord.
Towards the end of the first part, Karl was convinced that he heard footsteps walking along the corridor outside the room he was in, but there was plenty more to come as Karl and Stuart continued their investigation. You can watch the second part in full below.

Part two of the investigation kicked off with some weird phenomenon in the form of a hand drier of all things. The pair suddenly heard the distant sound of a hand drier coming on in what should be an empty building. They headed to track down the sound and confirmed there was no one in that part of the building and the hand drier seemed to be functioning properly.
Now on his way to the cellar alone, Stuart called the "incredible" incident an example of "poltergeist activity" and said, "I can't believe what happened up there. You'd think we'd be used to it after 20 years, but we're not".
The cellar was full of stacks of chairs. Stuart provoked the spirits by saying, "get one of those chairs and t**t me round the back of the head with it." Luckily, his request went unanswered, but moments later he said he saw a shadow go past the door. He clarified that he didn't see it through the camera's viewfinder but "with my own eyes, not my eyes I borrowed off someone."
Meanwhile, Karl was in the attic alone where he heard a very loud metallic crash, as well as several huge bangs and knocks.
The mini-series of 'Most Haunted' Christmas specials continues tomorrow night, as the team hunt for the ghosts of Christmas present at Ruthin Castle in North Wales.