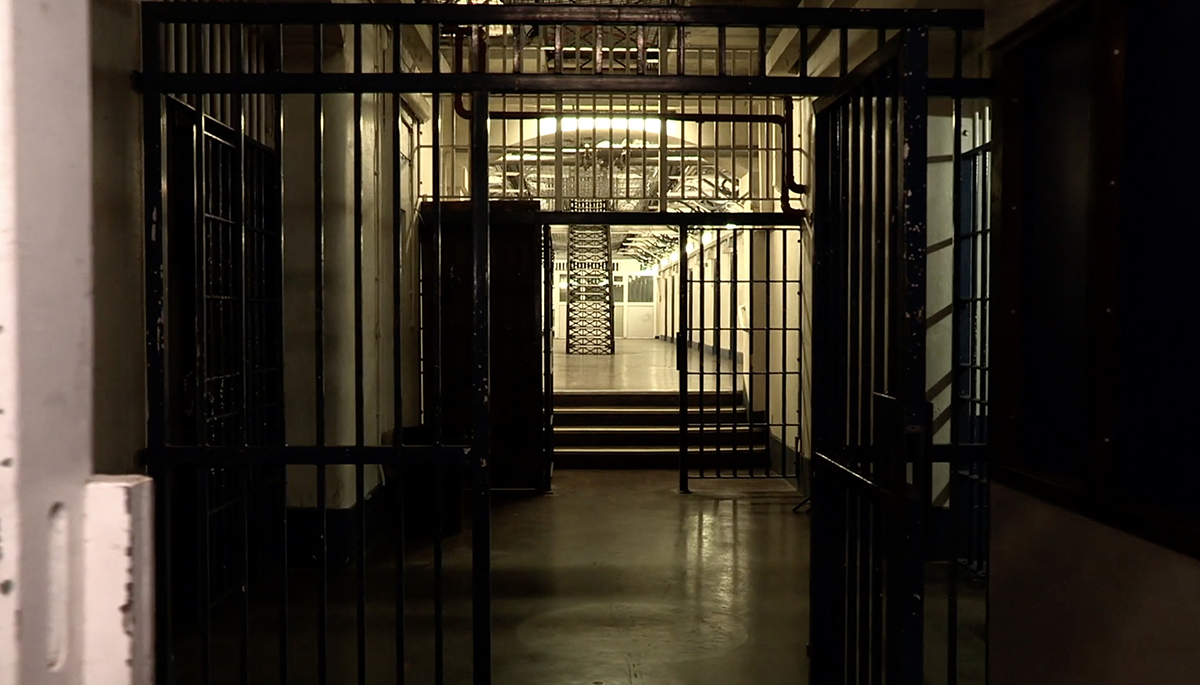 The second part of Yvette Fielding and the Most Haunted teams investigation of a former prison in Gloucestershire with a grim history death, fear, pain, suicide and incarceration. The team's mammoth investigation is split into two parts, the first half premiered last night exclusively on the official Most Haunted YouTube channel.
HMP Gloucester was originally built as a county jail, but was not just a place of incarceration, it was also a place of execution seeing over 120 judicial hangings throughout its operational years.
The reported paranormal activity includes doors slamming in empty cells, the sound of heavy footsteps walking the corridors and landings, dark figures seen all over the building, and disembodied cries heard in the dead of night.

In the first half of the investigation Yvette took the team to A Wing where hey experienced strange sounds around them. The later split up and the team tackled the old workshops, C Wing, and Yvette briefly braved a lone vigil in the hospital wing.
During their investigation they heard plenty of strange knocks, loud bangs and event some loud crashes as if objects were being thrown around them. 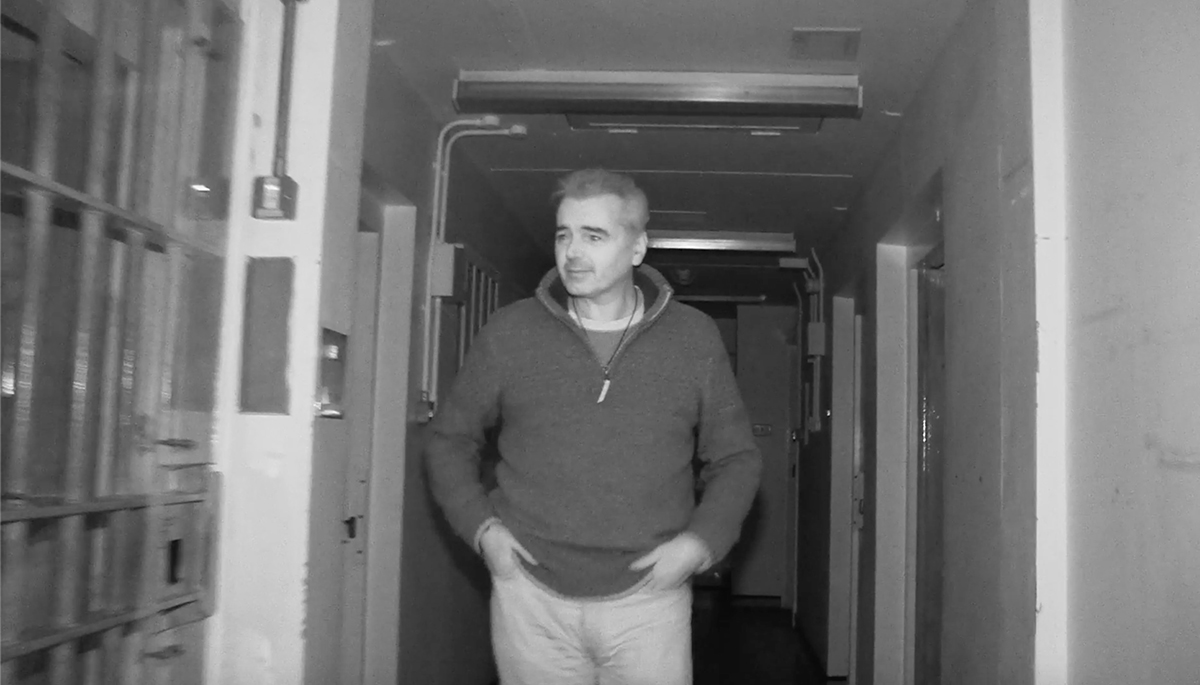 The second part of the investigation picked up where the previous had left off with the team pushing on into the night. This time, Karl Beattie was in the hospital wing, an area where Yvette had had a previous scare. Just like his wife, Karl was finding the abandoned medical building unnerving while there alone. Early in his vigil he heard a very loud bang, as if it was something striking a metallic door or surface. This happened a couple of times and later he heard what sounded like coughing. Karl eventually decided that whatever was causing it was doing it on its own and was not willing to respond or communicate with him.
Meanwhile, Yvette took the show's resident skeptic Glen Hunt and camera man Gregg Smith to the kitchen. During their time there they picked up and a rank smell, the source of which they couldn't identify. They also caught a very odd sound on Glen's laptop. Glen found the sound in his recording while reviewing the recording he'd left running for the last hour or so.
Fred Batt was on a lone vigil in A Wing. He was focussing on an area of the wing that used to be the condemned man's cell. It's now an emergency escape stairwell, but Fred hopes that his trademark incantations might stir up the lingering energies of this who spent their final night alive in this part of the prison.
Stuart Torevell was also alone, he was in C Wing, one of the creepiest and darkest parts of the prison. He heard some very loud thuds in this area that he couldn't explain. He called out, "a nomine patri et spiritus sancti. In the name of the father, the son and the holy spirit, come out of your cell and come and see me."
The team's night in the prison ended with Yvette and Glen trying to conduct a Ouija board session in the condemned cells but found they were constantly distracted by activity in the form of unexplained noises outside the cell area in A Wing.
Fred had found a cozy cell where he was chanting alone in the dark and Karl ended his investigation in the medical wing with Stuart and Gregg. They also experienced strange sounds and bangs.
Before calling an end to their investigation, the team re-grouped in A Wing to investigate the phenomenon that Yvette and Glen has been encountering. Yvette concludes that she thinks the activity the experienced was an intentional distraction caused by the spirits of the prison to stop them using the Ouija board, something she feels they might deem to be disrespectful.