Is Most Haunted A Legitimate Investigation Into The Paranormal Or Is It All Faked By The Show's Producers? 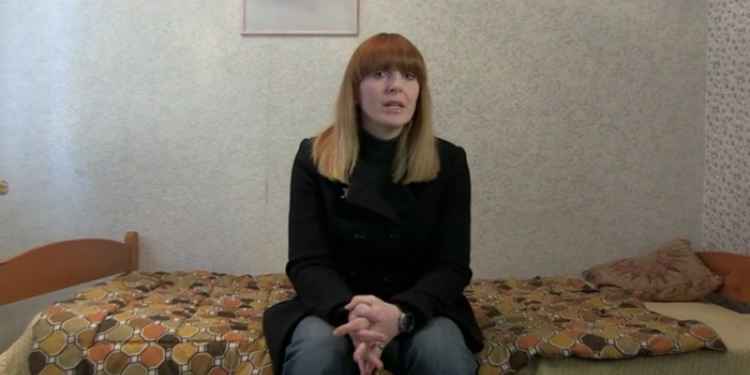 Most Haunted, fronted by Yvette Fielding, is the original and still the most popular ghost hunting show on television. The one question I see being discussed the most in regards to the show is whether it is faked by its producers or represents a genuine credible paranormal investigation.
Each episode of the show starts with the disclaimer "this show is for entertainment purposes only." This message is the result of an investigation by television watchdog Ofcom following complaints from viewers who felt that the show was deceiving the public by claiming to find evidence of paranormal activity.
The thing about the paranormal is that by its very nature, its existence is unproven. Some people believe and some people don't, and it seems that in the case of Yvette and the rest of the Most Haunted team, they are believers... or at the very least open minded skeptics.
If someone you knew experienced something odd in a house that they believed to be haunted, and they told you about it, convinced it was the result of paranormal activity, is that person intentionally trying to deceive you or are they just sharing their experience?
If someone witnesses a paranormal event, you can't really take that experience away from them, even if it was a trick of the eye, the result of an explainable psychological phenomenon, or something normal being mistaken for a supernatural occurrence. As far as that person is concerned, they witnessed something odd.
Whether Yvette and her team are conducting a legitimate investigation into the paranormal is really up to you and what you believe the paranormal to be. Ofcom deemed that the show wasn't guilty of fraud, and backing up the unproven nature of the paranormal in general labeled Most Haunted as an entertainment show, not to be taken seriously.
It's true that Most Haunted might not be as "scientific" as some of the other paranormal shows on TV, but I'm a skeptic. I don't believe in ghosts. So for me, the other paranormal shows which are packed full of ghost hunting gadgets and ridiculous unproven pseudoscience or just plain dull. 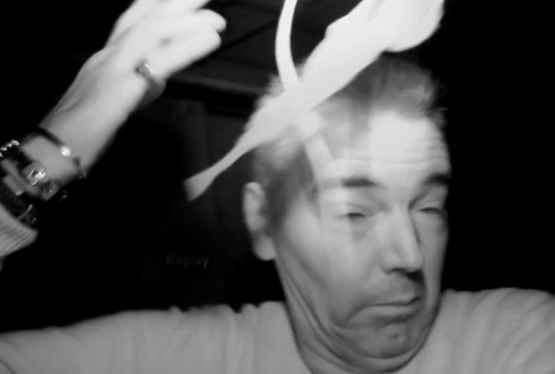 Karl freaked out at Weir Mill
Most Haunted relies on one irrefutable fact... people get scared in the dark and it makes great TV.
Rather than looking for spikes in EM fields or messing around with gadgets with distracting flashing lights, the Most Haunted team simply go to some of the creepiest locations they can find and immerse themselves in their surrounding. These locations are said to be haunted and people have reported experiencing ghostly goings on there, so Yvette and her gang just go along to experience it like any other guest to the property.
I fully believe that if you tell someone a few ghost stories and send them in to a "haunted house" at night on their own they will see, hear or experience something creepy whether they believe in ghosts or not.
And that's exactly what Most Haunted is, a bunch of people running around in the dark until they get genuinely scared, and that's why I like the show. They experience hauntings in the same way that you or I would. Their experience of the paranormal is the type of encounter you hear about in the ghost stories that surround these locations. No one even tells ghosts stories which include references to a spike of 20 milligauss on a KII meter, it's boring.
So, is Most Haunted real? Well, is any ghost story real? That's really down to your interpretation of the evidence you are being presented with. Every photo of a ghost you see online, every video of something odd always comes with the claim that "there was no one else in the room." You simply don't know if this is true or not, either you trust those presenting the evidence or you don't. 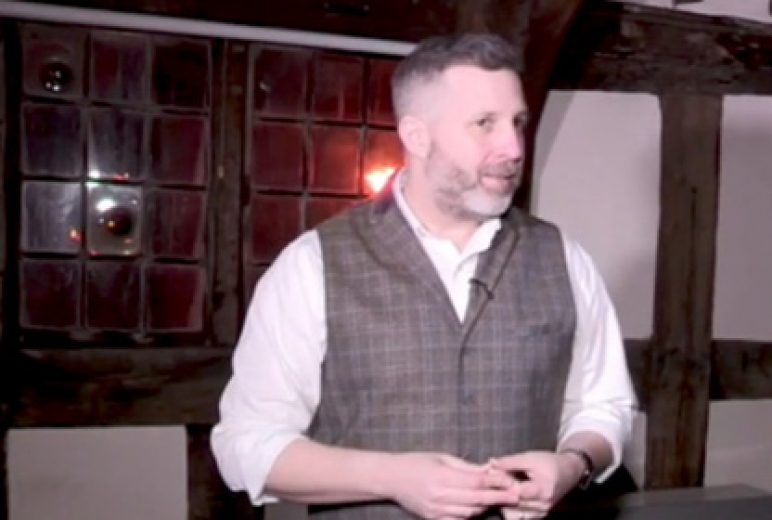 Glen Hunt, Skeptic
The show's resident skeptic, Glen Hunt explains this in a recent episode, "there's always going to be that element of doubt for anyone watching at home. We're all on camera, but who knows, there's always the possibility there could have been someone else." Speaking to Yvette, Glen added, "you know that's not the case, I know that's not the case, but there'll always be those who will say that."
Most Haunted first appeared on our screens in 2002 and has notched up more than 200 episodes, so really by now you should have formed an opinion of Yvette, Karl and the rest of the team. Do you trust the evidence they're presenting to you?
Even the team themselves understand that it's difficult to prove that their investigations are conducted fairly. People often ask why a lot of the paranormal occurrences in the show seem to happen off camera. Again, Glen can explain this.
"You can't predict where it's going to happen, we're always looking the other way when it does. Even if you were looking at the right place at the right time, somebody would say 'oh, they must have known it was going to happen there.' You can't win either way."
Glen Hunt, skeptic
Glen also said, "the trouble is, when objects are thrown from alleged poltergeist activity, you don't see where they come from and you don't necessarily see where they land but you might see if fly by your eyes"
In response to Glen, Yvette explained her frustration, "because we only have a certain budget, we can only have so many cameras," this means that in the type of large properties the team visit "you can't put locked off cameras in every single room because it's just not possible." Yvette adds,  "but we try and do out best."
The fact is, there will always be those who doubt the show's validity, in the same way that they doubt paranormal as a whole, and there will be those who firmly believe in the show's investigations, as they do the existence of ghosts.
But for me, it's very clear what Most Haunted is, it's an hour-long show which provides a bit of entertainment in the context of a ghost hunt. I believe all of the cast's reactions to the events which occur are real. The fact that the show has been on television for 15 years and that viewing figures are some of highest on Really's scheduled amongst other ghost hunting shows is testament to that.
Bring on series 22...
For reviews of all of the new episodes, plus highlights and evidence from the shows, and to find out when Most Haunted is on next, visit the Most Haunted episode guide.

You might want to lay low right now, because your coworkers are determined to get into it with each other. You can make sure it's not with you. Just make sure to avoid the older folks you work with right... Read More