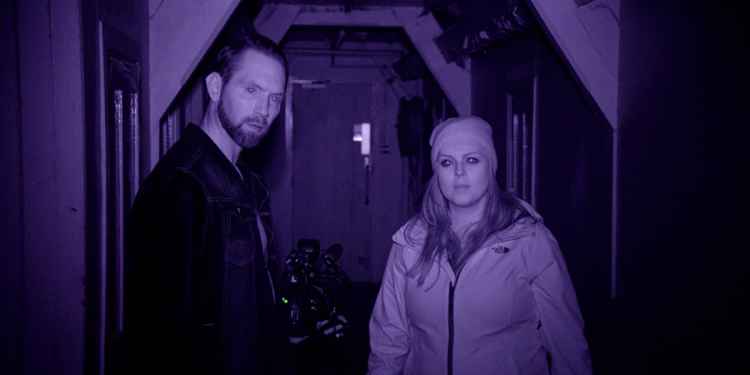 Paranormal investigators Nick Groff and Katrina Weidman embarked on a UK based series of their ghost hunting show, 'Paranormal Lockdown'. The series saw the duo locked inside some of the country's most haunted locations for 72 hours at a time. With ten locations spread across ten episodes, how much can you remember about the ghostly goings on they encountered?

1. Which former prison did Nick and Katrina investigate?

2. While in the prisons hanging room, what did a ghost voice say through one of the ghost hunting gadgets?

3. Which of these allegedly haunted pubs featured in the series?

4. What was the name given to the paranormally active room in the pub that Katrina decide to sleep in over night?

5. What is the nickname given to the ghost of a man killed by a ceiling fall at Drakelow Tunnels?

6. What experiment did Nick set up underground in Drakelow Tunnels?

7. In which English costal town is the Abandoned Park Hotel from episode four situated?

8. Which famously haunted former hospital did Nick and Katrina visit in the series?

9. Which ordinary looking house did Nick and Katrina investigate in this series?

10. When Katrina asked "who sent you" in the haunted house, what was the reply? 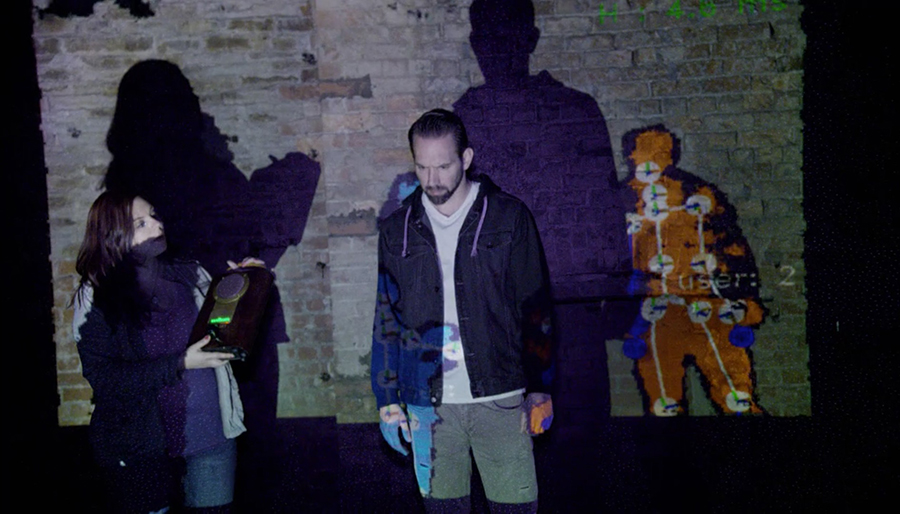 11. What type of light did Nick use during his paranormal experiment at Margam Castle?

12. While at Margam Castle the words "monks are here" was spoken through which ghost hunting gadget?

13. What is the name of the former barracks the duo investigate?

14. A former caretaker's dog is said to haunt the barracks, but what is it called?

15. What is the name of the ghost hunting device that Nick frequently uses throughout the series?

16. In which riverside town is the haunted Kenton Theatre situated in?

17. Kenton Theatre is said to be haunted by the ghost of which infamous past residents of the town?

18. What is the name of the book that Katrina finds in the library of Hinchingbrooke House?

19. What is hidden beneath a trapdoor in part of Hinchingbrooke House?