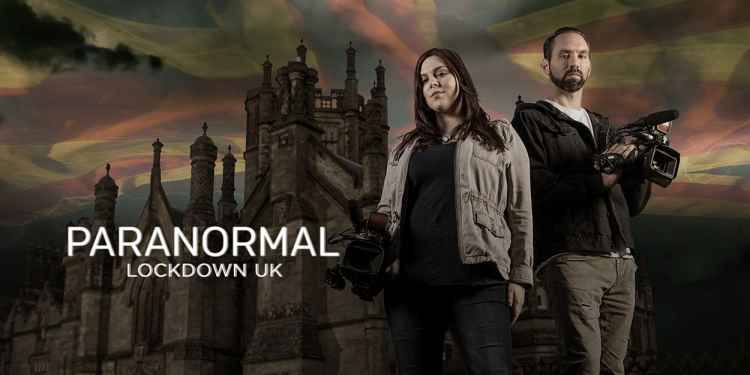 There has been three seasons of 'Paranormal Lockdown', which follows paranormal investigators Nick Groff and Katrina Weidman as they spend 72 hours locked inside of the some of the most haunted places in the world.
The first three seasons saw the duo investigate locations across America, and in the third season they went on the hunt for ghosts in some of the UK's most notorious haunted hotspots. 'Paranormal Lockdown UK' started with an investigation of a now abandoned prison in Somerset, which is plagued by strange sounds, shadow figures and voices from the other side.
The series is well produced, beautifully shot, including stunning drone footage of the locations and features unique characteristic purple night vision shots. The two investigator use an array of high-tech ghost hunting gadgets, including the GeoPort and GeoBox, to try to uncover proof of the paranormal.

August 30, 2021Where To Watch 'Paranormal Lockdown' In The UK

August 23, 2021What Are The Ghost Sensing LED Panels Used On 'Paranormal Lockdown'?

August 19, 2021What Is The Light-Up Ghost Hunting Speaker Used By Nick Groff In 'Paranormal Lockdown'?

October 04, 2020What Is The GeoPort & GeoBox Seen On 'Paranormal Lockdown'?