The Black Monk Of Pontefract

This article is more than seven years old and was last updated in February 2022.

The ParaPod is hosted by two comedians, paranormal-believer Barry Dodds and skeptical, rational Ray Peacock. Each week Barry will be telling us about a famous haunting in his feature called "a focussed haunting" but will he be able to convince Ray? In the very first episode, Barry talks about a haunted house he knows very well, 30 East Drive. 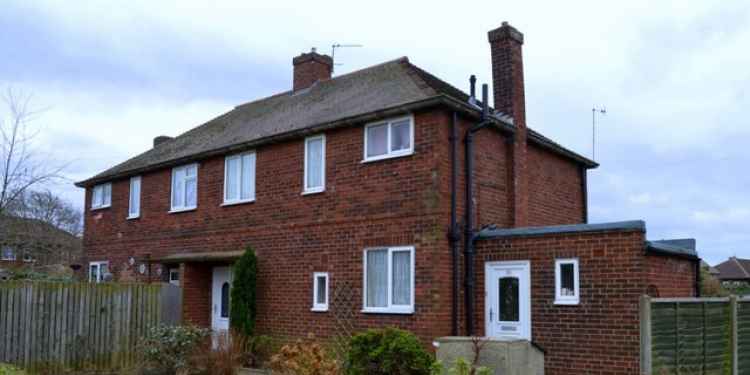 Photo: © Mark Stevenson
In Barry's first ever "focussed haunting," or as Ray calls it, "Barry's fairy story" he tells us about the events which allegedly took place on the Chequerfield Estate in 1966.
According to Barry the story is on a level with the famous US haunting of Amityville (prove to be a fake) and is one of the most haunted places in the UK, possibly only out done by the story of the Enfield Poltergeist.
The Pritchards, were Jean and Joe and their two children Philip and Diane. Almost immediately after moving in to the house, Philip and his grandmother witnessed the first creepy occurrence.
In the official report claims the event took place on a hot summer's day when in a room of the house they saw a fine layer of dust falling, not from the ceiling but from a level below head height.
Ray is quick to jump sarcastically, "if you do have dust in your house, it's probably a ghost," but Barry is still convinced by this strange dust phenomenon.
Ray asks, "could it have been a sunbeam so you can only see the dust for a certain level? Could it be that the sun was coming in through a window and they only noticed the dust when it hit the sun beam? Yes or no."
Barry was forced to answer "yes" and this is the most likely explanation, a quick Google Image search and I found the image below amongst hundreds of other similar photos, this one is entitled 'Dust dancing in the sunlight'. 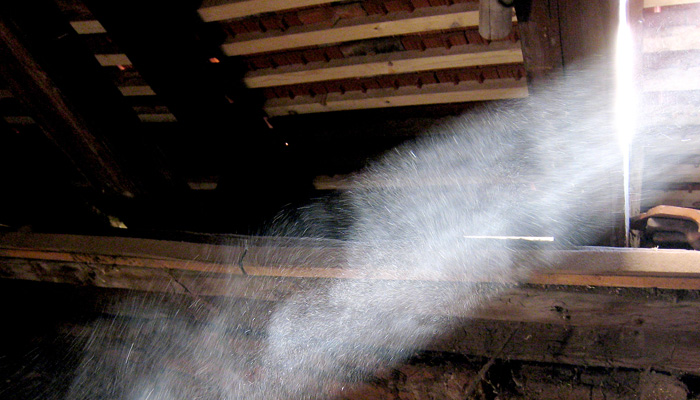 Photo: © E.mil.mil
There's nothing that unusual about seeing dust suspended in the air due to sunlight, in fact the report even tells us it was a hot summer's day so the sun was almost certainly shining.
Philip was only 15 at the time, so perhaps this was the first time he had experiences a trick of the light like this and his nan just played along with it.
However, this wasn't the only creepy event to take place at the house. Barry tells us that they once found water all over the floor which couldn't be explained and that the ghost, that the family had nicknamed Fred, had scattered tea leaves everywhere.
The family also reported things moving, cupboards swaying and banging. In one extremely violent incident, the youngest of the family, Diane was dragged up the stairs by her neck.
Ray wants to get to the bottom of this and asks, "do we know what this ghost supposedly is?"
Barry tells us the ghost is a monk, he explains, "where the house is built is near where the gallows use to be and they know that there's a well underneath the house. There was a monk hung for raping a young girl, his body was then thrown down the well."
Ray jumps in to tell Barry to "keep it light."
Barry continues, "the reason he was thrown down the well was to punish everyone in his family in his area because it would contaminate the water supply."
Trying to dig a little further, Ray asks "do they know what his name was?" and Barry tells Ray that the monk's name is Michael.
Ray can see a problem with this, "they've called him Fred. Now that's fine, they don't know his name. My problem is, now Michael is responding to the name Fred. So if they're saying 'stop it Fred', he's stopping banging, why has he accepted the name Fred?"
Barry thinks he's got this one and say "cuz he can't tell them that he's call Michael," but Ray isn't accepting that as an answer, "he could, he could write it in tea leaves. Why's he accepting Fred?"
Clutching at straws now, Barry replies "because he's not been called anything for a lot of years."
Ray laughs, "what, he's just grateful to have any name?" Barry replies "exactly!" but Ray is quick to respond with "nonsense."
Luckily Barry does have some compelling evidence for us in the form of a picture of the black monk which was taken in Philip's bedroom at the house. 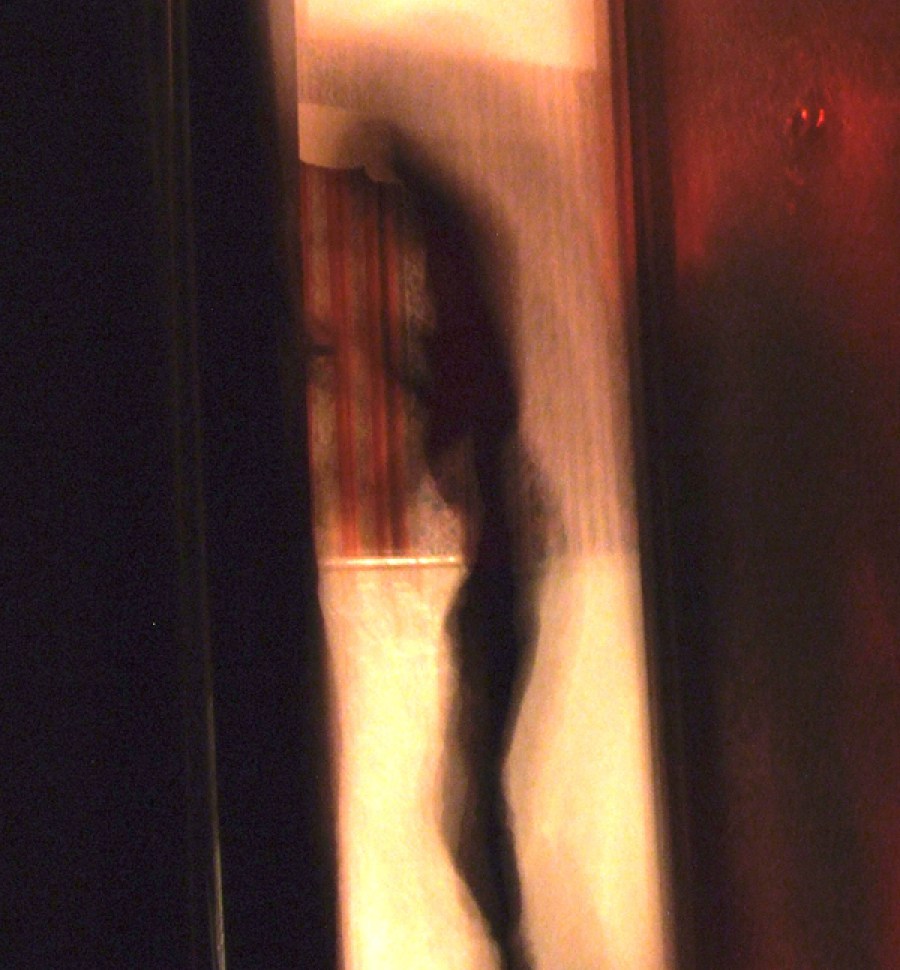 Looks like a long exposure shot to me with someone moving around in front of the camera.
Barry knows so much about 30 East Drive because he's been there several times as he's a keen ghost hunter himself. Barry tells Ray that he's been recently and it costs about £300 a night to stay there.
Ray is shocked, "you're off your head. You can get Ma Maison for that!" Barry says, "Ma Maison's not haunted" and Ray sums everything up by saying "neither's this house you're talking about."
Here's Barry in the actual house with either some conclusive evidence or a ghost toy with a loose battery in it.

It was a disappointing start for Barry, Ray ripped apart every bit of evidence he had but Barry wasn't swayed and stuck to his guns as a believer in the haunting of Pontefract. However, for the rational amongst us, the win was clearly with Ray.
Ray 1 - Barry 0