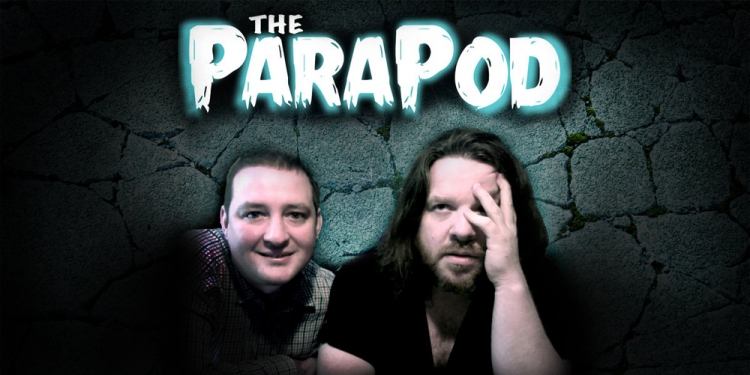 The ParaPod is a Chortle Awards nominated podcast, now in its third series featuring comedians Ian Boldsworth and Barry Dodds. In series one Barry tried to convince Ian that some of the most famous ghost stories of all time were true. While in series two the pair debate mysteries such as Big Foot. In the latest season Ian and Barry are back and this time tackling conspiracies.
Page 1 of 4