The launch of Yvette Fielding's new children's book 'The Ghost Hunter Chronicles: The House In The Woods' inspires a creepy real-life investigation for the 'Most Haunted' team. 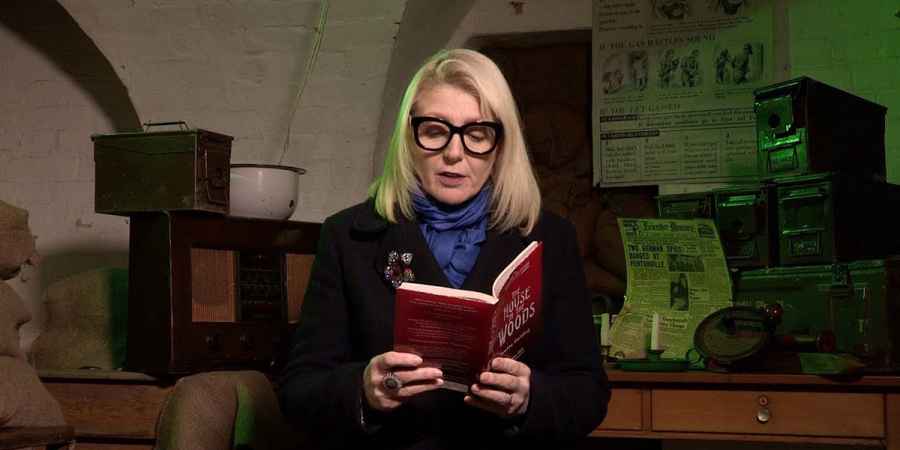 Photo: © Antix Productions
Yvette Fielding is getting into the spirit of 'The House In The Woods', the first children's book in her new 'The Ghost Hunter Chronicles' series, by taking her team on a one-off investigation where they bravely attempt to recreate some of the ghostly happenings from the story.
Aimed at kids and young adults 11 and over, 'The Ghost Hunter Chronicles: The House In The Woods' is the first book in the television ghost hunter's new children's series. It's available to pre-order now and will be released on October 7, 2021.
Fans have the chance to get a sneak preview of 'The House In The Woods' as Yvette exclusively reads an extract of the book on the official Most Haunted YouTube channel at 9pm tonight, Thursday, April 15.
To celebrate the book's launch, you'll be able to watch as Yvette braves the dark, cold and very haunted cellars at Beaumanor Hall in Leicestershire, where she reads several frightening pages from the book which feature a terrifying spectral encounter.

The thrilling, spooky series, published by Andersen Press, is based on Yvette's own 20 years of experience investigating the paranormal on genre-defining shows such as 'Most Haunted'. 'The House In The Woods' brings some of these experiences to life within a fictional and exciting universe that kids will love.
Speaking about the paranormal activity in the story, Yvette said, "much of the phenomena that I write about in the book I have experienced first-hand; knocking noises, poltergeist activity, objects flying through the air and hitting me on the head, I've experienced them all."
The book tells the story of three friends, Eve, Tom and Clovis, who venture out into the middle of Epping Forest on Halloween night to use a Ouija board for the very first time in an abandoned house. But what starts out as three 13-year-olds trying to have a spooky night of fun on Halloween transcends into something much more sinister when the gang unleash a distressed spirit that follows them home and begins haunting the three of them.
Before long the friends find themselves caught up in a series of supernatural events beyond their wildest imaginings and, at times, worst nightmares. With the help of Uncle Rufus, who happens to be a professor - and of course their trusty friendly bulldog, Boris - the friends begin their journey as ghost hunters.
Yvette said, "I was about nine years old when I became fascinated by the spooky world of the paranormal. It was all down to a television show, 'Arthur C Clarke's Mysterious World', a seventies popular series that opened my eyes to the possibility of different worldly realms, and I never looked back."
The launch of the book is accompanied by a brand new paranormal investigation, which will stream exclusively on the Most Haunted YouTube channel tonight. It will see the author joined by her usual fearless on-screen investigators, Karl Beattie, Glen Hunt and Stuart Torevell. The team tackle the terrifying tunnels underneath Beaumanor Hall, a Grade II listed country house near the town of Loughborough. 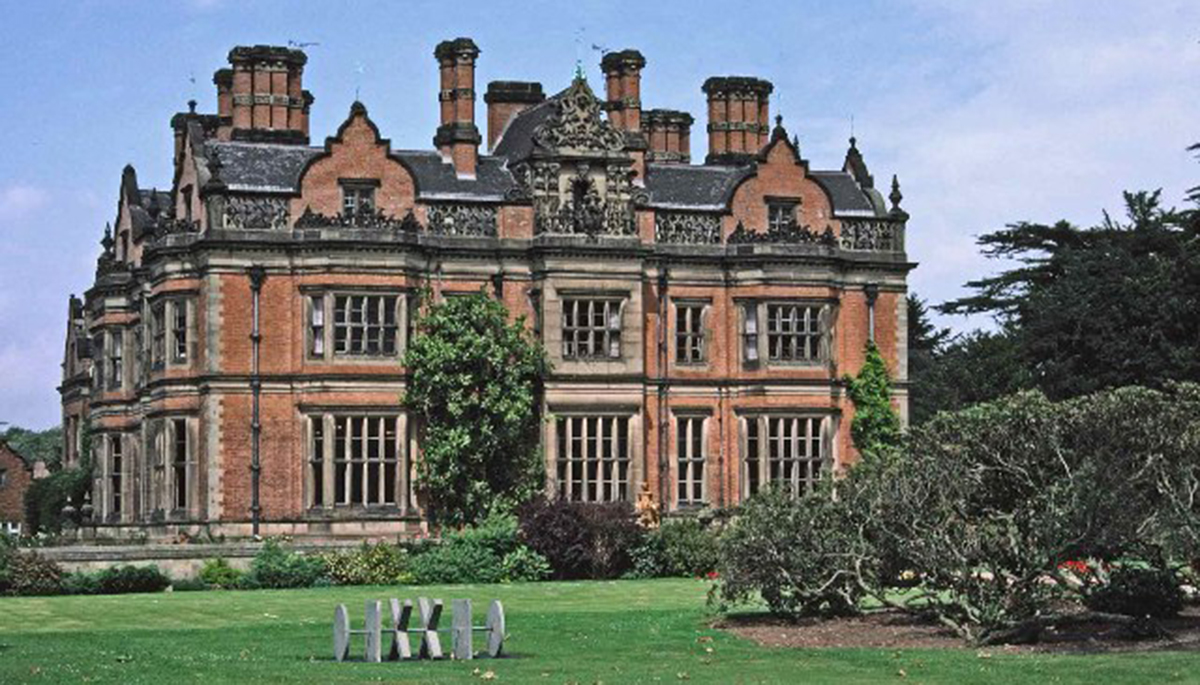 Photo: © Christine Matthews
This fitting location ties in with the creepy abandoned house at the centre of the book, as both locations have hidden links to World War II. You'll need to wait to read the book to fully uncover the secrets of the house in the woods, but Beaumanor Hall's wartime secrets are well-known to viewers of 'Most Haunted' after the location featured in a two-part investigation which aired in 2018.
During the war, Beaumanor was put to use as a top secret military intelligence listening station, and parts of the vast and foreboding tunnels under the hall were used as an air raid shelter where terrified local villagers would have taken refuge.
The team start their investigation in the same way as Eve, Tom and Clovis, by huddling around a Ouija board in the dark. It becomes clear pretty quickly that the ghosts of Beaumanor have something in common with those that haunt the three friends in 'The Ghost Hunter Chronicles'.
Yvette added, "I have adored writing these books for that fascinated child I was - I didn't wake up and decide to write a children's book, I just put pen to paper and wrote for me. With the help of the team at Andersen Press I've discovered it just so happens that young adults seem to enjoy my spooky adventures. Knowing that what Eve, Tom and Clovis experience can really occur and has happened on real ghost investigations makes the books even more scary."
Charlie Sheppard from Andersen Press said, "we are thrilled to be welcoming Yvette and her fabulously spooky stories to the Andersen list. The tales she has to tell both on and off the page are truly terrifying and utterly convincing and we think children are going to love this world she has created."
Join Yvette and the team tonight at 9pm on the official Most Haunted YouTube channel, and be sure to pre-order your copy of 'The Ghost Hunter Chronicles: The House In The Woods' on October 7, 2021.
Tags:
most hauntedbookstopicalparanormal