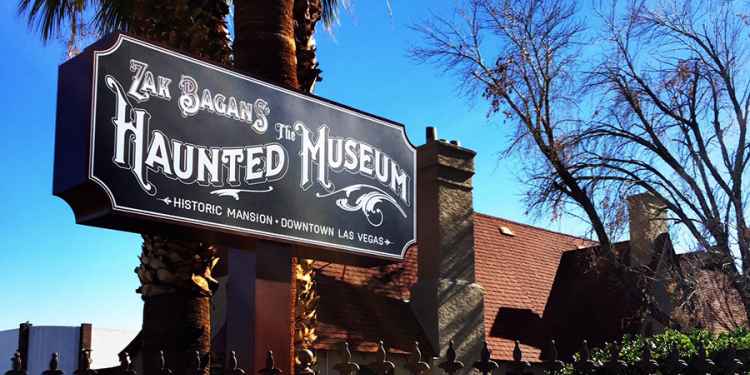 Photo: pbs.twimg.com
Television ghost hunter and star of 'Ghost Adventures', Zak Bagans, is well known for his love of collection haunted and macabre artefacts, most of which are on display in his haunted museum in Las Vegas.
Over the last few years Zak has managed to get his hands on everything from cursed items relating to some of the most famous haunting cases of all time, through the personal belongs of serial killers, which are displayed in his true crime exhibit.
With some many paranormal purchases behind to his name, have you managed to keep track of which deadly possessions Zak owns? Try our true or false quiz below to test your knowledge. We want to know, does Zak own the following 20 items?

1. The Harrisville farmhouse that inspired 'The Conjuring'

2. The television used in the most iconic scene of 'The Poltergeist' movie

5. A chair from the room where Michael Jackson died

6. An original ghost trap prop from the 'Ghostbusters' movie

7. A photo that H. H. Holmes kept of one of his victims

9. Annabelle, the real life doll that the movie of the same name is based on

10. Peggy, a doll that is said to cause heart attacks

18. The staircase from the Indiana that featured in his documentary 'Demon House'

19. A house where Charles Manson murdered some of his victims