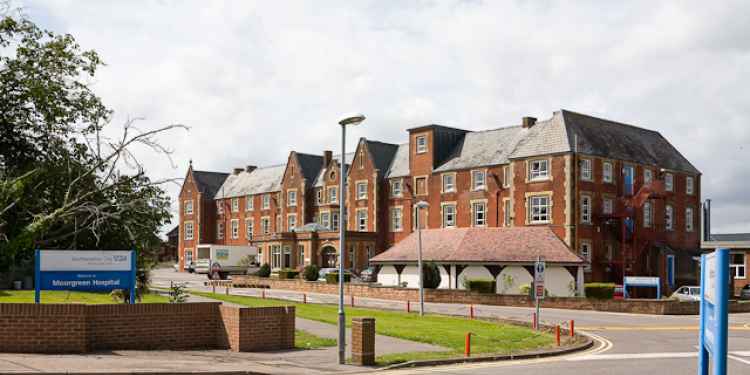 This abandoned hospital has two parts, the main building is four floors and a smaller building which consists of two floors. Vandals and thieves have destroyed much of what remains of the mental health hospital which closed in 2011.

This site is closed however some explorers have gain access through open windows.

Originally the South Stoneham Union Workhouse, the hospital was built in 1848 but the name was later changed to West End Institution. Spread over 20 acres, at its peak the facility employed over 300 people.
In 1948 the Ministry of Health took over the site as part of the formation of the NHS and renamed it Moorgreen Hospital.
The site was run as a hospital for many years and with many different uses, some of buildings are still in use today. In 1977, a palliative care hospice opened on the site, named Countess Mountbatten House, a joint project between the Wessex Regional Health Authority and Macmillan Cancer Relief.
Tags:
urbexsouthampton