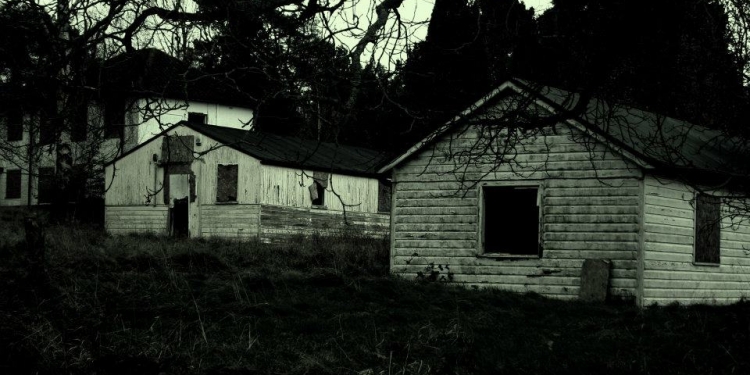 The infamous Mount Mental Asylum. It was a beautiful place with plenty to offer however, graffiti and trash was abundant throughout. Now closed after a local petition by residents around the area who found it to be too noisy.

Recently demolished however the 1807 Victorian building remains but with security risk.

Near to Southampton and Eastliegh, the Mount Hospital is a hidden place in the middle of a busy housing estate.
Previously owned by a farmer who lived in the Victorian house in 1844, surrounded by beautiful victorian gardens, it was sold to the city council in 1927 who reconstructed and built onto the land. The mount hospital closed in late 2006.

A look around the inside of 'The Mount' hospital in Bishopstoke.