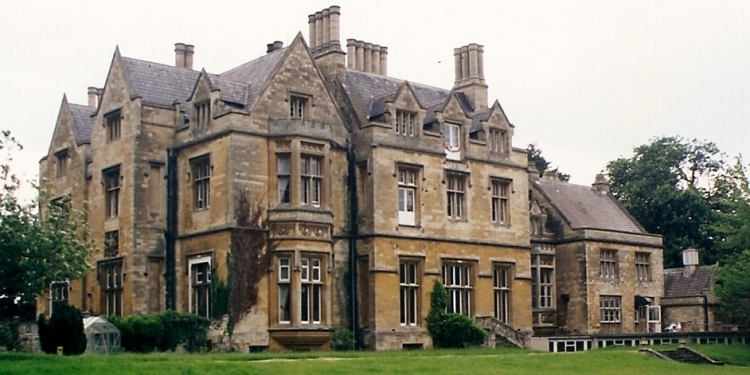 Beautiful burnt out hall, formerly a hospital used by the RAF.

From a window at the back of the building.

Standing in the grounds of the remains of a beautiful listed building, RAF Nocton Hall is a deserted RAF hospital.
The hospital was originally built in 1940 but hadn’t even been used when it was decided that it was too small to be an RAF hospital and another hospital was built in a different location in the county.
In 1945, (the end of the war,) Nocton Hall hospital was chosen to be the RAF general hospital for Lincolnshire and several new buildings were erected on the site in 1946, with the hospital officially opening in 1947.
By 1966 the hospital had most of the facilities needed for a normal hospital due to the fact that buildings such as a maternity ward, operating theatres and a neuro-psychiatric ward had been built and opened as well as a few others. In 1983 the 740 bed hospital was closed, only to be leased to the US armed forces in 1984 to be a US Air Force wartime contingency hospital, which was used during the Gulf War but only 35 casualties were treated there during this war.
The site was officially closed in 1994 and has stood empty since 1995.
Tags:
urbexlincolnshire