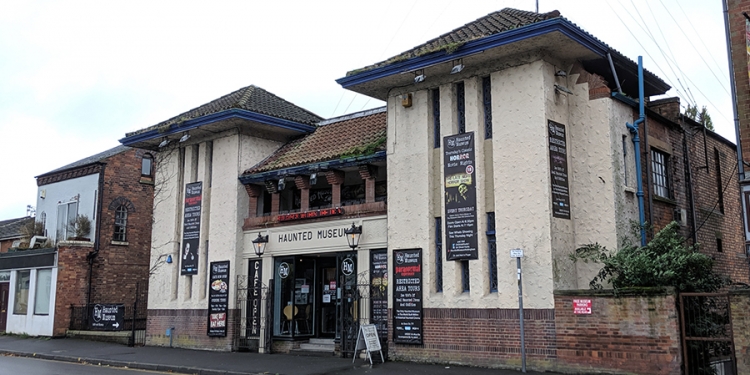 The Old Picture House & Haunted Museum on Woodborough Road was one of the city's best-known, yet short-lived haunted landmarks. Steve and Marie Wesson had been collecting haunted artefacts and oddities from around the world for years and had been searching for a suitable place to display them. Finally in 2018 they acquired an abandoned picture house, but the haunted attraction closed in 2021 and the collection relocated.