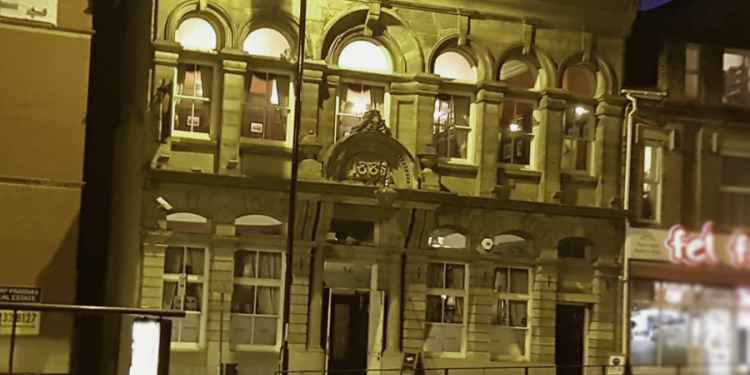 With a reputation as one of the North East's most haunted pubs, the Ship Isis has become a regular haunt for local paranormal investigation teams. The pubs is said to be haunted by the spirit of the infamous serial killer, Mary Ann Cotton and her unfortunate victims. It's said that in the mid 19th-century she killed as many as 21 people, most of which she poisoned with arsenic.

It's said that she buried the bodies of two of her own murdered children in the tunnels lead down to the river Wear from the pub's basement. The spirits make their presences known through disembodied cries, screams and singing and staff, and drinkers have reported seeing the ghost of a woman wearing Victorian-era clothing and a young girl.