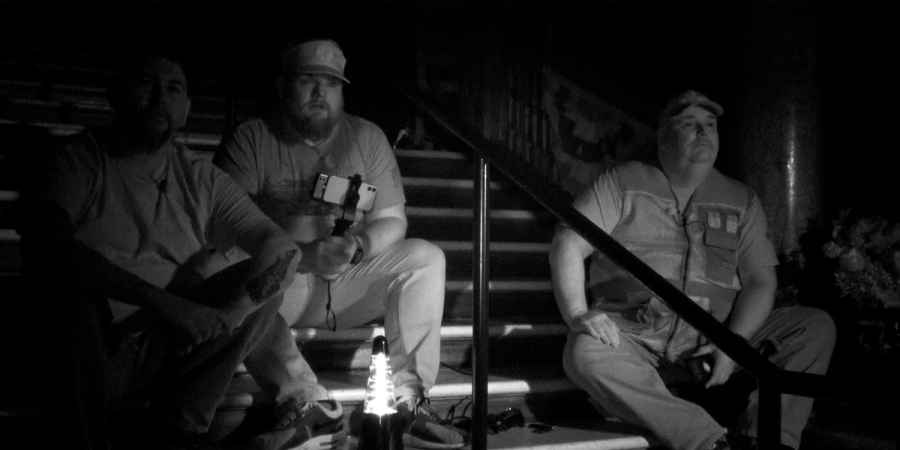 'Expedition Entity', a paranormal reality show available on PARAFlixx, has won a prestigious Award of Recognition from the IndieFEST Film Awards. The series is produced by Small Town Productions and explores some of the lesser-known haunted locations in the American Midwest.
'Expedition Entity' features exceptional visuals, including stunning full color interviews and suspenseful infrared cinematography. The series follows paranormal investigators Dan Norvell and Larry Eissler III on their mission to prove that even the smallest location can yield unimaginable evidence.
"We are honored to be considered among the chosen few worthy of this recognition. When we created 'Expedition Entity', our mission was to highlight haunted locations which often go unnoticed. After winning such a prestigious award, our hope is to continue to showcase many more undiscovered locations," said director Larry.
You can check out the trailer for the show's first season below...
The IndieFEST Film Awards recognizes film, television, videography and new media professionals who demonstrate exceptional achievement in craft and creativity. And also those who produce standout entertainment or contribute to profound social change. Entries are judged by highly qualified professionals in film and television. Information about the IndieFEST and a list of recent winners can be found on the event's website.
Small Town Productions joins the ranks with other high-profile winners of this internationally respected award, including 2021 Academy Award winner 'If Anything Happens I Love You' by Laura Dern, Will McCormack and Michael Govier, Oscar-nominee Liam Neeson as the narrator of 'Love Thy Nature, A Path Appears', featuring Oscar-winner George Clooney and Blake Lively, 'Radical Grace' executive produced by Oscar-winner Susan Sarandon, a searing exposé 'Davids & Goliath' by Peabody winner Leon Lee, and 'Touched With Fire' starring Katie Holmes.
Rick Prickett, who chairs The IndieFEST Film Awards had this to say about the latest winners: "The IndieFEST is not an easy award to win. Entries are received from around the world from powerhouse companies to remarkable new talent. The IndieFEST helps set the standard for craft and creativity. The judges were pleased with the exceptional high quality of entries. The goal of The IndieFEST Film Awards is to help winners achieve the recognition they deserve."
You can stream 'Expedition Entity' worldwide on PARAFlixx now, with season two set to premiere later this year. For more information about the show visit small-town-productions.com.
Tags:
paraflixxparanormaltopical