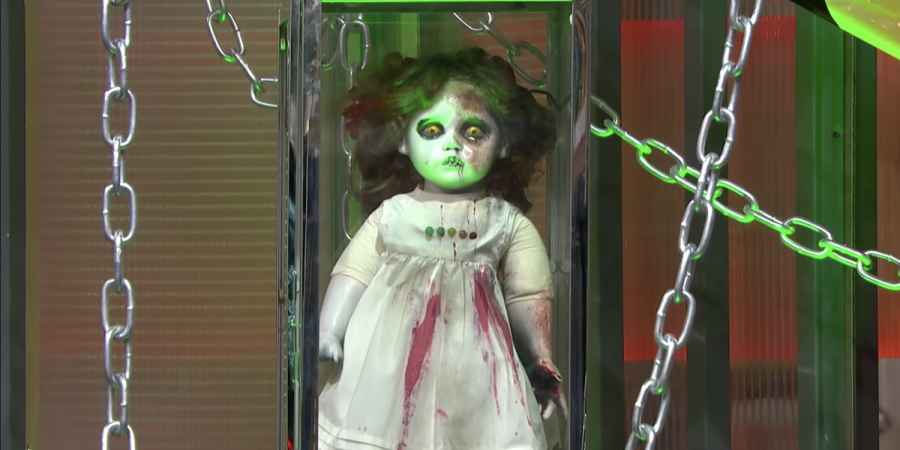 Photo: © ITV
ITV midmorning presenters Holly Willoughby and Alison Hammond have been freaked out by a terrifying cursed doll that is said to cry acid and set itself on fire.
According to the doll's owner, Annie likes nothing more than scratching people, pinching them and pulling their hair. She's also been blamed for starting fires and even cries tears of acid.
Holly was joined on 'This Morning' by Alison, who's standing in for regular host Philip Schofield. They were joined in the famous studio by the doll's owner, supernatural video creator, Matt Paranormal.
The hosts were already freaked out at the start of the segment when Holly told viewers, "the doll has started actually crying tears of acid, we're not even joking. It actually has."
The creepy-looking doll called Annie, that Matt bought at an auction in 2019, was on display next to Alison in a glass case. Alison said, "for our own safety, and we're not actually joking about this, Annie has been sealed in a box and kept at a distance, but I feel quite close to it."
Matt, who trained for three years as a paranormal investigator after being inspired by the long-running British ghost hunting show, 'Most Haunted', told the curious hosts about the sinister-looking doll.
He said, "Annie is from Pennsylvania," and proceeded to tell Holly and Alison that not one, but two spirits have attached themselves to the doll. It sounds scary, but Matt assures the presenters that it's "absolutely safe". He explains, "the two attachments she has, they're her owners. Her old owners that died in the house fire that she was found in."
Matt didn't go into detail about who the owners were, but the doll doesn't look like a child's toy. It looks more like a novelty Halloween decoration with fake blood on her clothing, possessed-looking yellow eyes, and cuts on her face.
Matt said, "I purchased her, I had her brought over to the UK. She then had paranormal equipment installed into her." These modifications include a K-II meter mounted in her chest, which detects spikes in electromagnetic radiation - something that is often attributed to the presence of supernatural entities by ghost hunters.
The grim doll also has a REM sensor built in, this emits its own electromagnetic field and if anything comes close to it and breaks that field, the doll will react. Matt says, "if she was switched on and she was touched, her eyes would start flashing."
Holly asks what we're all thinking, "why?" Matt says, "it's just a signal to show that there's something there." 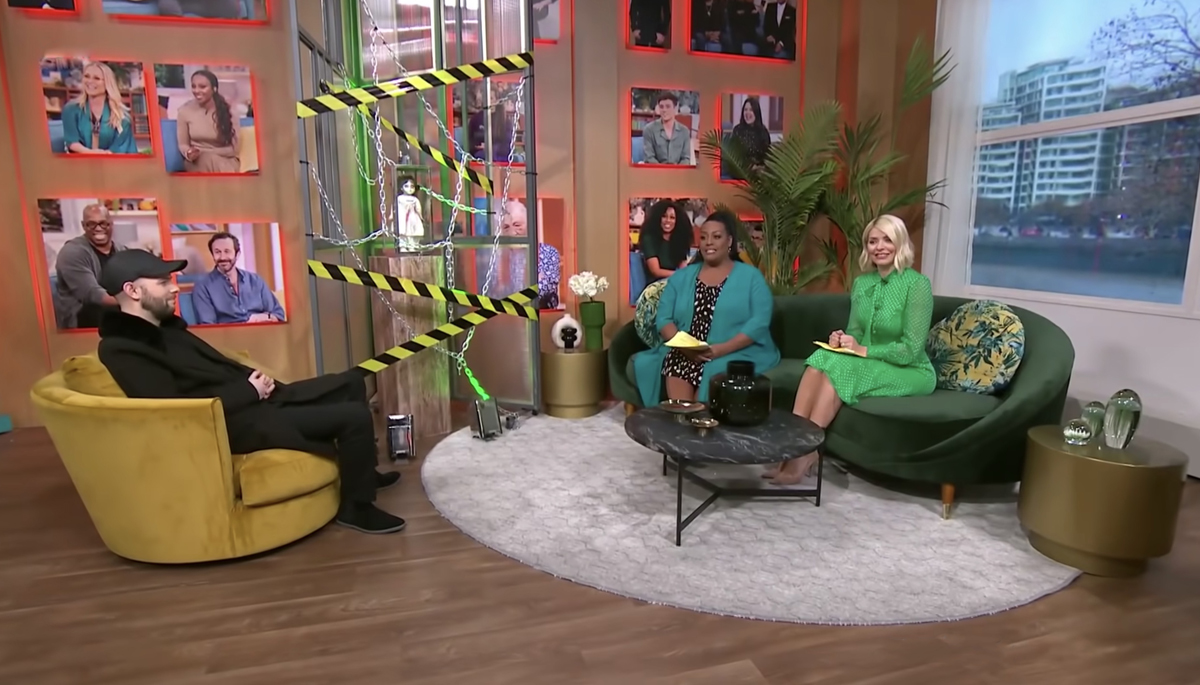 The hosts then wanted to know about the doll's original owners, who Matt claims are now attached to the toy. Matt says, "we spoke to them through the spirit portal." This is a ghost hunting device which rapidly scans through radio frequencies. It's believed that spirits can manipulate the white noise in these frequency ranges to form words and sentences.
Matt continued, "we asked while we were doing the investigation, 'is this the original owners?' To which it replied, 'that was me', and it was their actual voices that came through the portal."
Getting down to the nitty-gritty, Alison then asked "what happens when she sets herself on fire?" The paranormal investigator said, "the whole fire thing. I mean her hair is so badly singed at the moment and her clothes are getting dark in colour, and on the shoulder she's got a fresh burn mark."
As well as starting spontaneous fires, the doll is also said to weep acidic tears. Holly wants to get to the bottom of this and asks, "why is she crying?"
Matt says, "my theory on this, it's her two attachments trying to show emotion." The prospect that the victims of a house fire are trapped inside a doll is really quite sad, something Holly picks up on and asks Matt, "can't you just release them?"
Matt explained, "I could, but they don't want to. They've told me personally they don't want to go. When I've asked them saying 'would you like to be set free?', it's always a no, because they're happy with their own doll." This revelation sort of renders the idea of needing to keep the doll sealed in a case pointless.
However, Annie has been blamed for pulling people's hair and pinching them leaving scratches and bruises. Holly asks, "do they feel it happen, because she's not walking around and doing it?" Matt says, "it happens as soon as you're in the room, you get your hair pulled and she doesn't like women." Matt claims this is because the female attachment gets jealous when the male attachment talks to women.
Alison asked Matt what would happen if they opened Annie's box. Holly joked that she'd run from the studio, but Matt said, "if we open it then the attachments are released and they'll just roam the studio." He added, "it can attach to any human or any item, so say a camera or even one of the trees behind us."
An intrigued Holly asked if all this scared Matt, he said "it doesn't, no. It's fascinating, this is what my job's all about. I'm trying to prove that there is something after we live, you know." But despite previously saying that the doll was "absolutely safe," the paranormal investigator did admit that he locked the doll in the bathroom in his hotel room the night before appearing on the show. He confessed, "100% she's not spending a night in the same room as me."
Holly said, "I feel obliged to say here there's going to be people watching who are going to go what a load of old nonsense, there's nothing in this, they're all just having us on. What do you say to them?"
Unfazed, Matt responded, "I say that Matt Paranormal HQ, it's open for anybody to come and see her for themselves and experience it." He added, "you'll feel something off her, say you'll get headaches or you'll start feeling a bit down in yourself. It's always negative there's nothing positive." Sounds like a lovely day out! 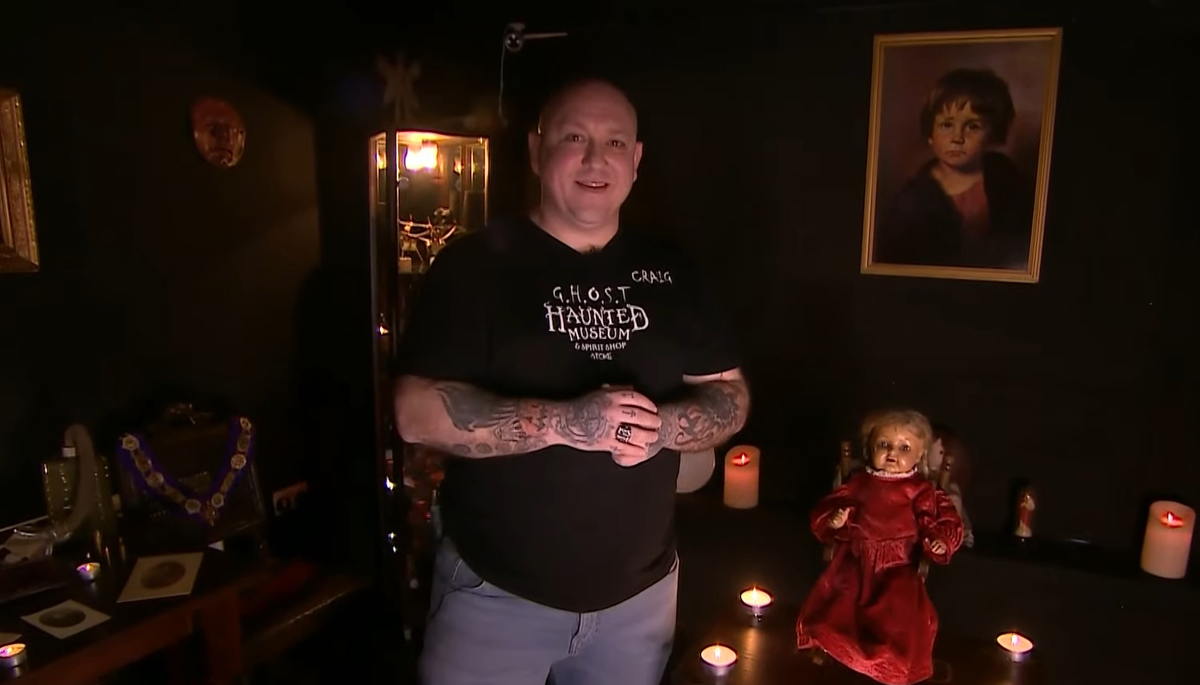 It's not the first time a haunted doll has been featured on 'This Morning'. In October of last year, Phillip and Holly met "Scary Mary," a doll that is said to be the most haunted in the UK. The proud owner of Mary is Craig Longson, who appeared via a live link-up with the midmorning show to introduce viewers to his haunted toy.
And in 2017 presenters Eamonn Holmes and Ruth Langsford were spooked by a Victorian-style doll, which joined them in the studio along with Yvette Fielding who was on hand to give her opinion on the toy. This was in fact the doll's second appearance on the show, the first time she caused when the rocking chair she was perched in started moving on its own. 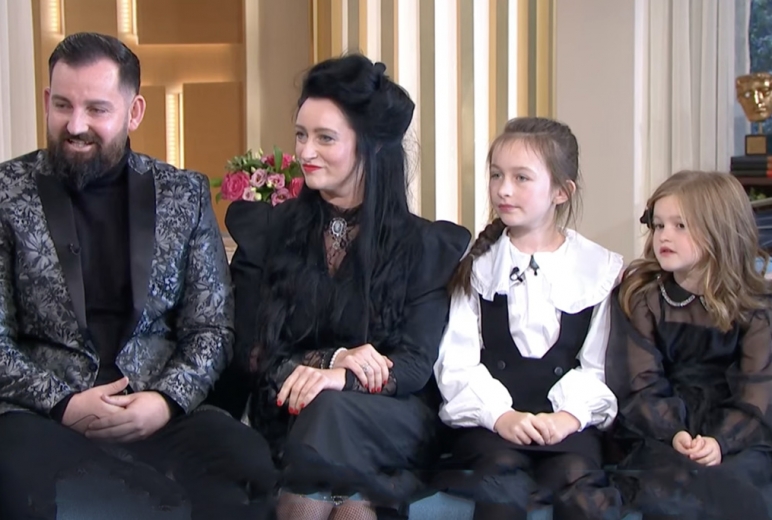 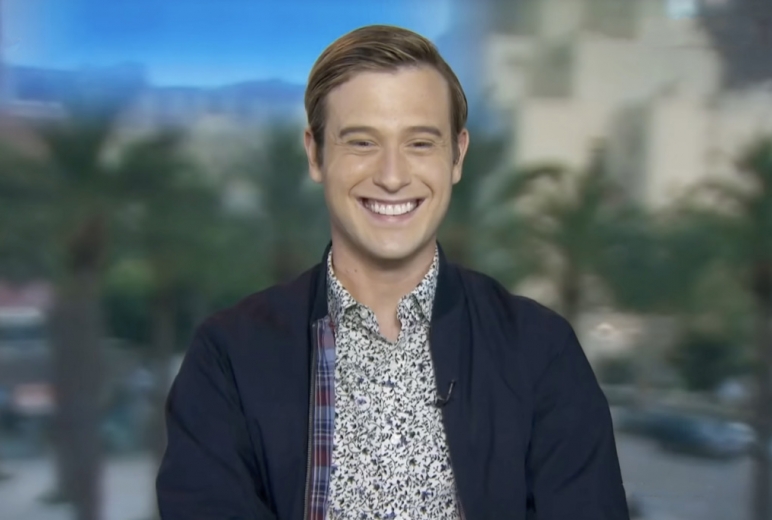