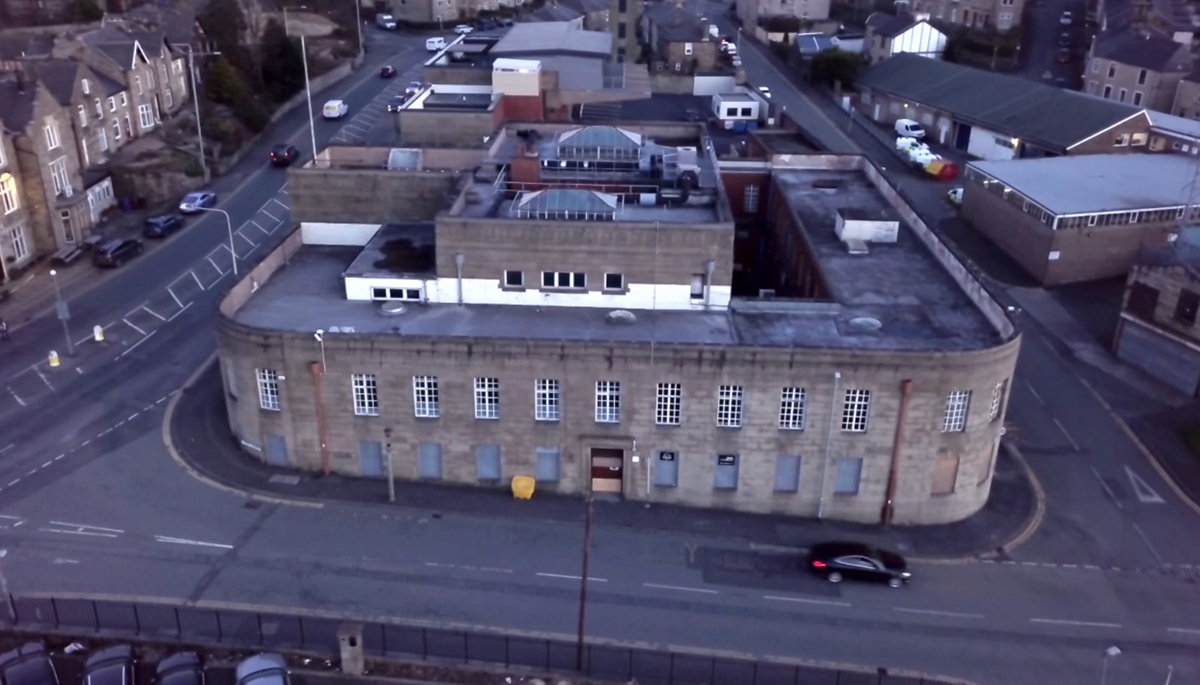 The second part of Yvette Fielding and the Most Haunted team's first ever investigation at the now-abandoned old police station and courts in Accrington, a location that has never previously been investigated by any paranormal teams.
The premiere marks the final night of Halloweek, a weeklong event bringing fans  new episodes on the show's official YouTube channel every night for a week over Halloween.

In the first half of the investigation the team experienced some of their most violent poltergeist activity to date, including doors repeatedly slamming around them and even bits of their camera kit vanishing and appearing in other parts of the building. Blood-curdling screams were heard and banging on doors was experienced coming from empty cells.
The episode ended with Yvette in hysterics after she fell over in court room number one, leaving the show's sceptic Glen Hunt momentarily concerned for her wellbeing. 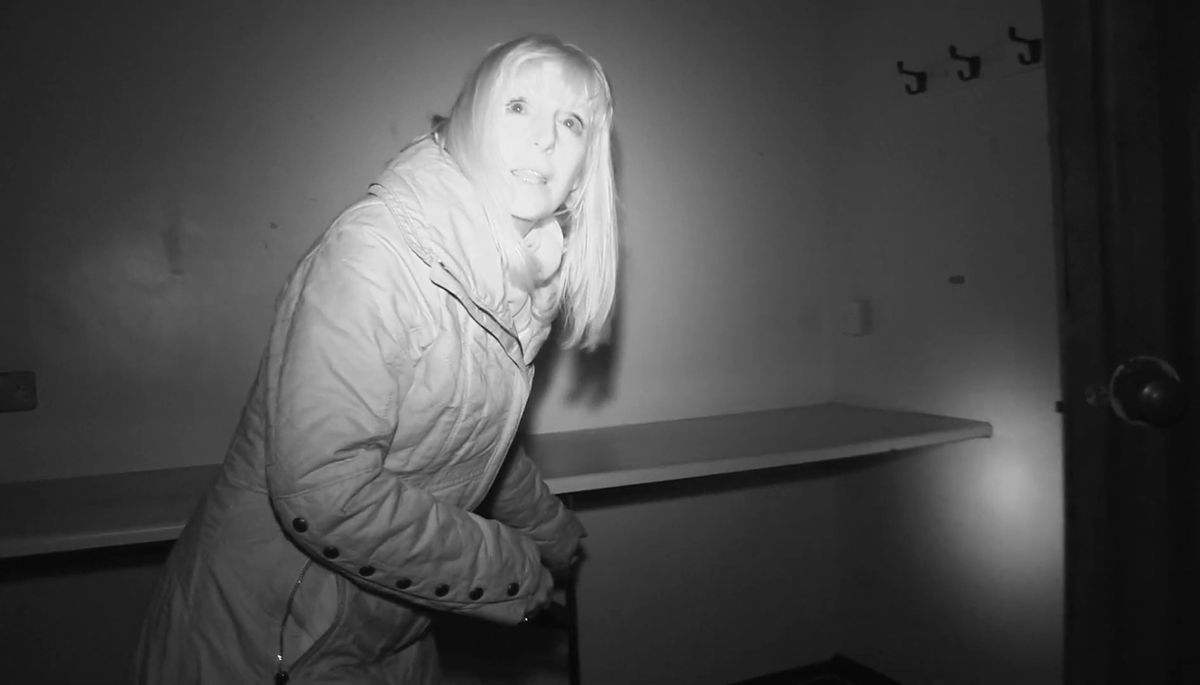 Despite being exhausted after all of the activity they'd experienced so far, the team needed to push on. This time around Yvette took Karl Beattie to the lobby, where she reported feeling unwell. She told Karl "I'm really cold and I'm really shaky, and I feel sick." As they worked their way into the offices and support rooms on the ground floor, Yvette started becoming increasingly spooked by unexplained sounds around them.
Glen took resident demonologist Fred Batt, Stuart Torevell, and camera man Gregg Smith to the lower floors where they started their vigil in a series of rooms used as offices up until the building's closure, but one room was originally used as a mortuary.
After a while they split up. Glen and Gregg went to court room one to check on Glen's laptop that he'd left recording EVPs. Upon reviewing the recording they heard a strange and very clear sound that they couldn't explain.
Meanwhile, Stuart and Fred went to the cells where they heard lots of strange sounds around them and heard banging coming from a distance. They later moved climbed the stairs to court room two. Fred said he could hear footsteps behind him following him up the stairs. 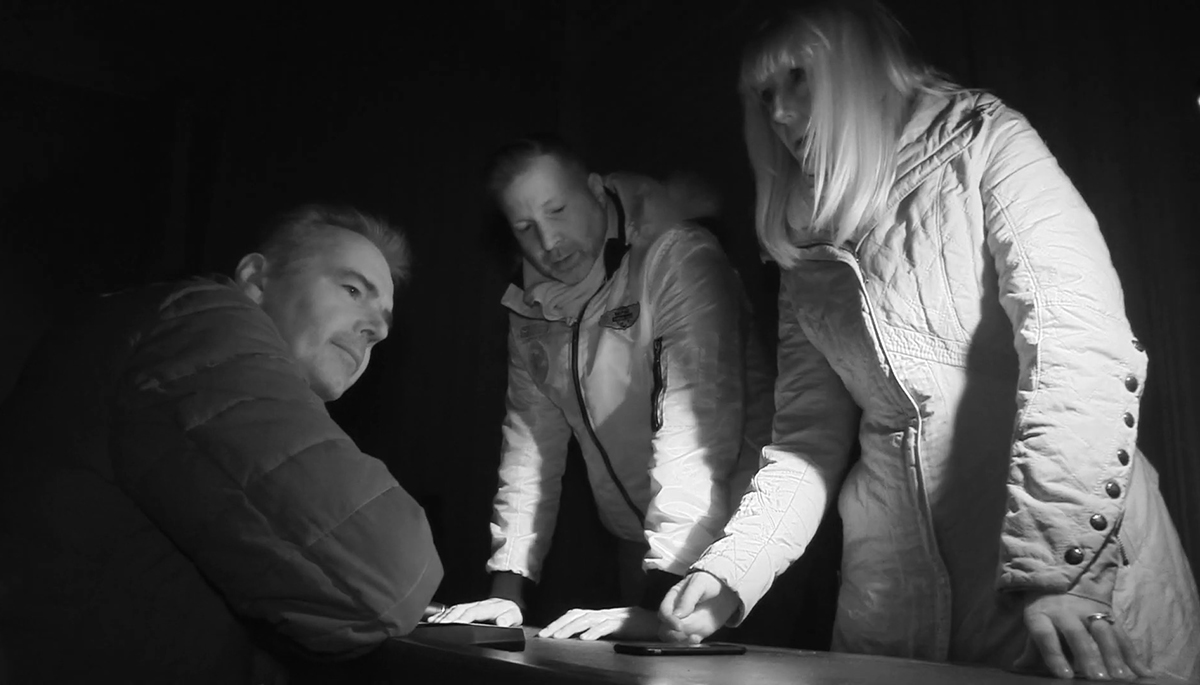 Later the team all come together to try to communicate with the spirits of the courthouse in court room one. They were using a method that they call a tapping board. It involves using the keyboard on a phone. Yvette than encourages the spirits to tap to indicate a letter as she runs her finger across the keys. This way the spirit can spell out words and names.
Using this method they were able to get the name "Norman" and the year 1525, which is when Norman was on the land. They establish that he was a holy man and was one of three monks who were murdered on what is now the site of the courtroom.
Fred was able to confirm that this information was correct as he had the name Norman written down on a list of murder victims having researched the history of the area.
The end of the investigation marked an end to seven days of brand new content from the Most Haunted team as part of their weeklong Halloweek event on YouTube.