'Most Haunted Live!': Where To Watch The 2021 Special, Location Details & More 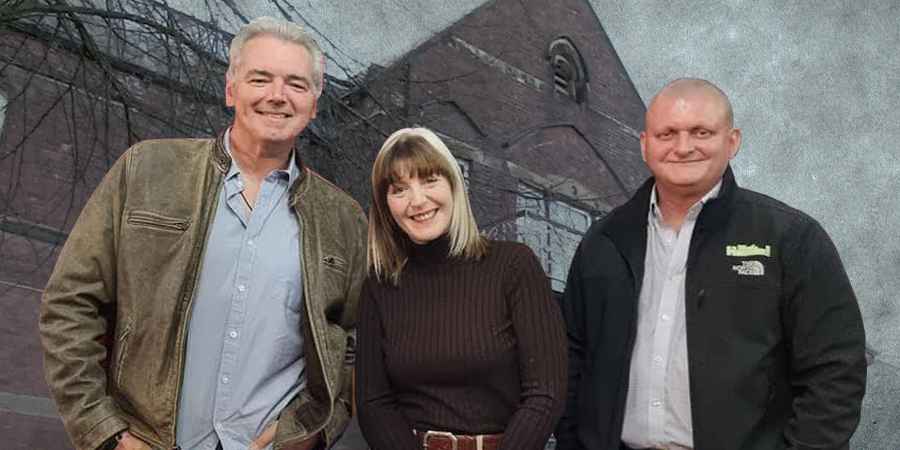 The 'Most Haunted' team have announced that they will once again be embarking on a special live investigation hosted by Yvette Fielding on the night of Halloween.
'Most Haunted Live!' 2021 will stream exclusively on the show's official YouTube channel on Sunday, October 31 and will bring fans of the long-running British ghost hunting show a mammoth live investigation at an as-yet unnamed paranormal hotspot.

Although Yvette and the team have not yet announced where they will be broadcasting the live special from, they have confirmed that the event will be taking place in Southport, making the Botanic Gardens Museum a likely contender.
Last year, in the midst of the pandemic, it wasn't possible to have a live audience at the cut-down event, but this year a limited number of free tickets are being offered up to fans on a first come, first served basis giving them the chance to attend the special night.
The live stream will begin at 9pm on the night of Halloween and will feature the usual team, including Yvette, Karl Beattie, Stuart Torevell, Glen Hunt and other familiar faces.
The three-hour long broadcast will be completely free to watch, and if you miss it live because you're out trick or treating, the whole thing will be available to watch on demand straight after the event.

Where can I watch the 'Most Haunted Live!' Halloween special?

Fans will be able to watch the 2021 Halloween special for free and in full HD on the 'Most Haunted' official YouTube channel. If you fancy watching on your television for the big screen experience, you can. YouTube can easily be watched on a smart television or via games consoles, Chromecast, Now TV, Amazon Fire and various other gadgets.
Last year the pandemic stopped Yvette and the gang from conducting a live investigation, but the previous year they streamed their investigation of the creepy and abandoned old police courts in Accrington on YouTube. The three-hour long special notched up more than a quarter of a million views and saw the team search for proof of the paranormal in the building's grand courtrooms and dank basement cells.

When will the 'Most Haunted' Halloween special be shown?

As with previous Halloween specials streamed on YouTube, the broadcast will kick off at the peak television hours of Halloween, beginning at 9pm on the night of October 31 and ending at midnight. Don't worry if you're not around on the night to watch live. The whole broadcast will be available to watch on YouTube at any time you please afterwards.

Is the 2021 'Most Haunted' Halloween special live?

Up until 2019 fans have been crying out for a live episode of the show, but have had to settle for "as-live" shows, which were shot and edited in the style of a live investigation. In 2019, fans were able to watch the team live on the night of Halloween for the first time since the infamous 30 East Drive broadcast in 2015.
After taking a break in 2020 due to the coronavirus outbreak, this year the team's investigation will be streamed live in real time on the night of Halloween with a live audience in attendance.

Where will the 'Most Haunted' 2021 Halloween special be?

Since there's not yet been any confirmation from Yvette or Karl about the location Halloween special, we can only speculate where it might be filmed. However, it has been announced that those who are lucky enough to get tickets to the event should make their way to Southport on Halloween night. This means it's fairly likely that the event will take place at Most Haunted's new base, the home of their haunted museum in the Botanic Gardens. 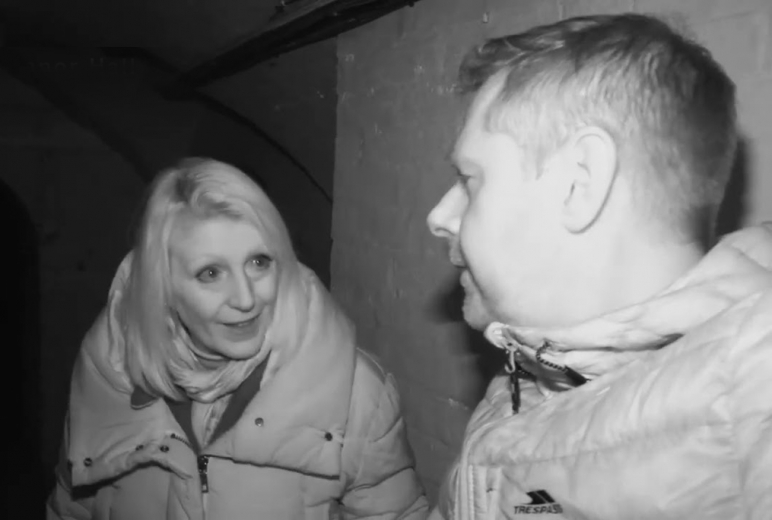