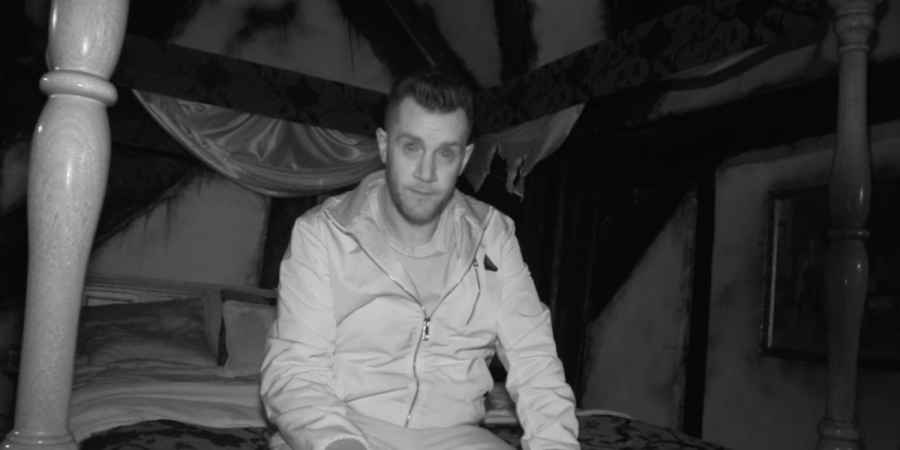 'My Haunted Hotel' gives members of the public the chance to spend the night in Britain's most haunted hotel, each episode follows these brave investigators during their night.
In the show's premiere the venue's team, Harry Achilleos, Brett Jones and Danny Moss, introduce viewers to the project, before embarking on their own team investigation ahead of the first busy week of public bookings.
Chester, a city that dates back to the Roman occupation of Britain, is said to be one of the most haunted places in the world. At the heart of this hotbed for the supernatural lies Ye Olde Kings Head, an inn dating back to 1622. 400 years ago the inn was a refuge for travellers, some have never left earning it the reputation as the most haunted hotel in the UK.
In 2022 the hotel was redesigned to create a unique paranormal experience, a project which gives guests the chance to experience the building's hauntings during a series of overnight investigations.
The inn's team of paranormal investigators will challenge guests in order to test their bravery. Their mission is to document as much paranormal activity as possible. 16 cameras placed across the whole building will monitor their progress.
The footage collected over a week of investigations is put together to create a weekly episode of a new concept in paranormal reality shows, 'My Haunted Hotel'. This is the first of these episodes.
Tags:
paranormalmy haunted hoteldanny moss