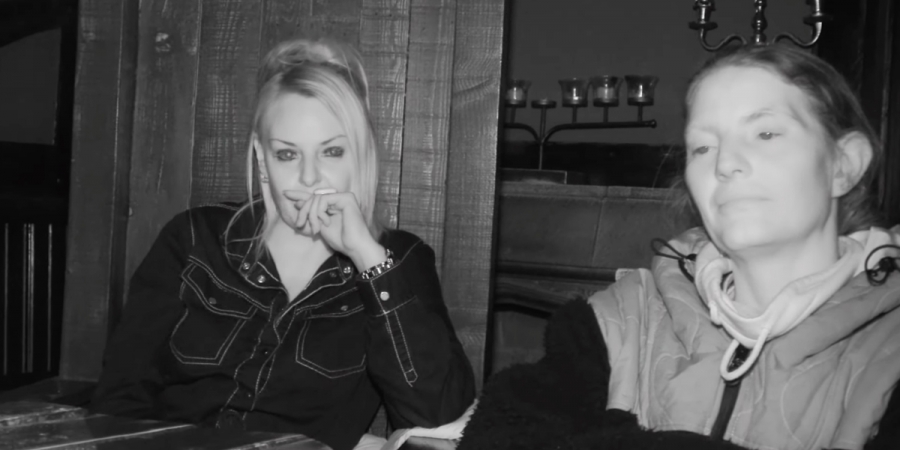 It's the end of April and 'My Haunted Hotel' has once again opened its doors to another group of guests who will spend the night in Britain's most haunted hotel.
The first two guests to check in to the recently redesigned Ye Olde Kings Head are Amy and Geraldine, who will spend the night in room 5. They will become part of a unique paranormal project that gives members of the public the chance to experience the building's hauntings, and it will all be captured on 16 cameras placed across the whole building.
This week Brett Jones and Danny Moss are once again on hand to monitor their progress and to challenge the guests during their lockdown in order to test their bravery. During their investigation they heard an unexplained male voice and several instances of very clear footsteps.
Later in the week Kirsty and Tracy, two very nervous guests, visited the hotel for the night. The team challenged the guests to split up and explore different rooms alone, but will these unsettled guests last the night in Britain's most haunted hotel?
The experiences of all the guests were captured on camera and the footage collected over the week of investigations was put together to create a weekly episode of a new concept in paranormal reality shows, 'My Haunted Hotel'.
Tags:
paranormalmy haunted hotel