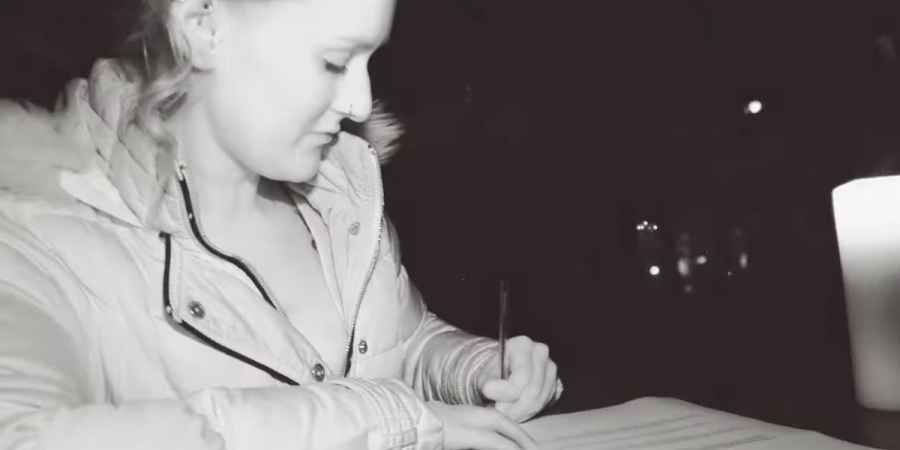 'My Haunted Hotel' gives members of the public the chance to spend the night in Britain's most haunted hotel, each episode follows these brave investigators during their night.
The hotel has been open for two weeks and is already becoming the talk of the town. A busy week sees guests experience some phenomenal paranormal activity.
In the show's second episode, one brave guest is thrown into the deep end. Gemma checked in to room one alone, after signing a waiver and being briefed by Brett Jones and Danny Moss, she spent the night locked down on a solo vigil in the hotel.
Ahead of her night at Ye Olde Kings Head, Gemma said, "I've got absolutely no idea what to expect for tonight, I'm hoping to get some real concrete evidence that something paranormal is happening in the hotel."
Later in the week a couple were planning to stay the night, but fled from their room after getting freaked out by escalating paranormal activity in an area known as the brothel. The hotel also welcomes Paul and Donna, Matt and Jen, Janine, Susan and Claire.
In 2022 Ye Olde Kings Head was redesigned to create a unique paranormal experience, a project which gives guests the chance to experience the building's hauntings during a series of overnight investigations.
The inns team of paranormal investigators will challenge guests in order to test their bravery. 16 cameras placed across the whole building will monitor their progress. Their mission is to document as much paranormal activity as possible.
The footage collected over a week of investigations is put together to create a weekly episode of a new concept in paranormal reality shows, 'My Haunted Hotel'. This is the second of these episodes.
Tags:
paranormalmy haunted hoteldanny moss