The ParaPod Movie Is Coming

"You won't believe it... but he will." Barry Dodds and Ian Boldsworth's embark on a road trip, along the way they debate the paranormal whilst visiting some of the worlds most haunted locations. 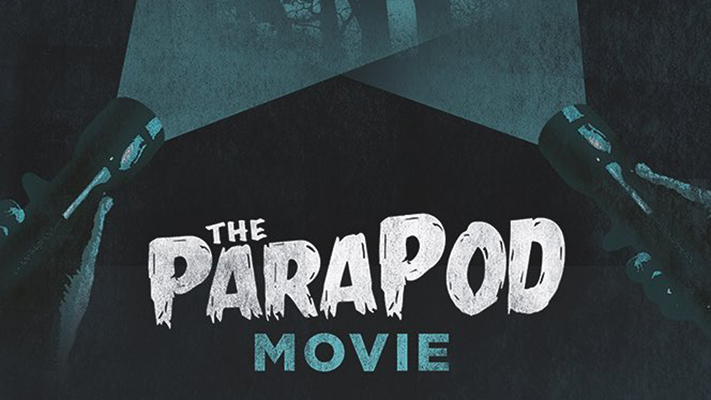 The ParaPod is a Chortle Awards nominated podcast, hosted by two comedians, skeptic Ian Boldsworth and Barry Dodds who is a firm believer in the paranormal. Having produced three successful series of the podcast, Barry and Ian are now taking their winning format of supernatural debate to the medium of film.
It's not yet known what the movie will be about, but is likely to follow the duo around the country as Barry tries to convince Ray that the paranormal is real at some of the UK's most haunted and mysterious locations.
There's no release date yet but Ian, who is directing the movie, has hinted that the movie will reach fans in 2018. The film marks Ian's directing debut, and so far he's been keeping his cards close to his chest in terms of exactly what we can expect from the production, but we're sure to hear more about the movie early in the new year.
Barry and Ian announced in the last couple of episodes of the third series of The ParaPod that as of the end of that series they had no plans to make any more podcasts but announced the forthcoming movie.
The hosts are asking for fans' help to make this project a reality, asking their listeners to donate just £10 to help fund the production and in exchange supporters' names will be included in the credits but you only have until the end of December. For more information on how to support the project visit theparapod.com.

The ParaPod Movie sounds like it's going to be a supernatural version of Steve Coogan and Rob Brydon's 'The Trip'. With the pair travelling around the country, in their as-yet top secret ParaPod Movie vehicle, Barry and Ian's very own Mystery Machine.
However, Ian has said in his Patreon blog that "I believe this movie is going to be really surprising to the people who are already familiar with the source material. In a good way, I should add." So perhaps we shouldn't take anything for granted.
So, what do we know about the movie so far? Well, we know it's unscripted, but based on the amount of pressure Ian has described being under while producing the movie, we know it's not unplanned. Ian has said that, "the main feeling I've had with The ParaPod Movie so far, is that it would have been an easier creative process if it was being made by somebody else and Barry and I were just in it." 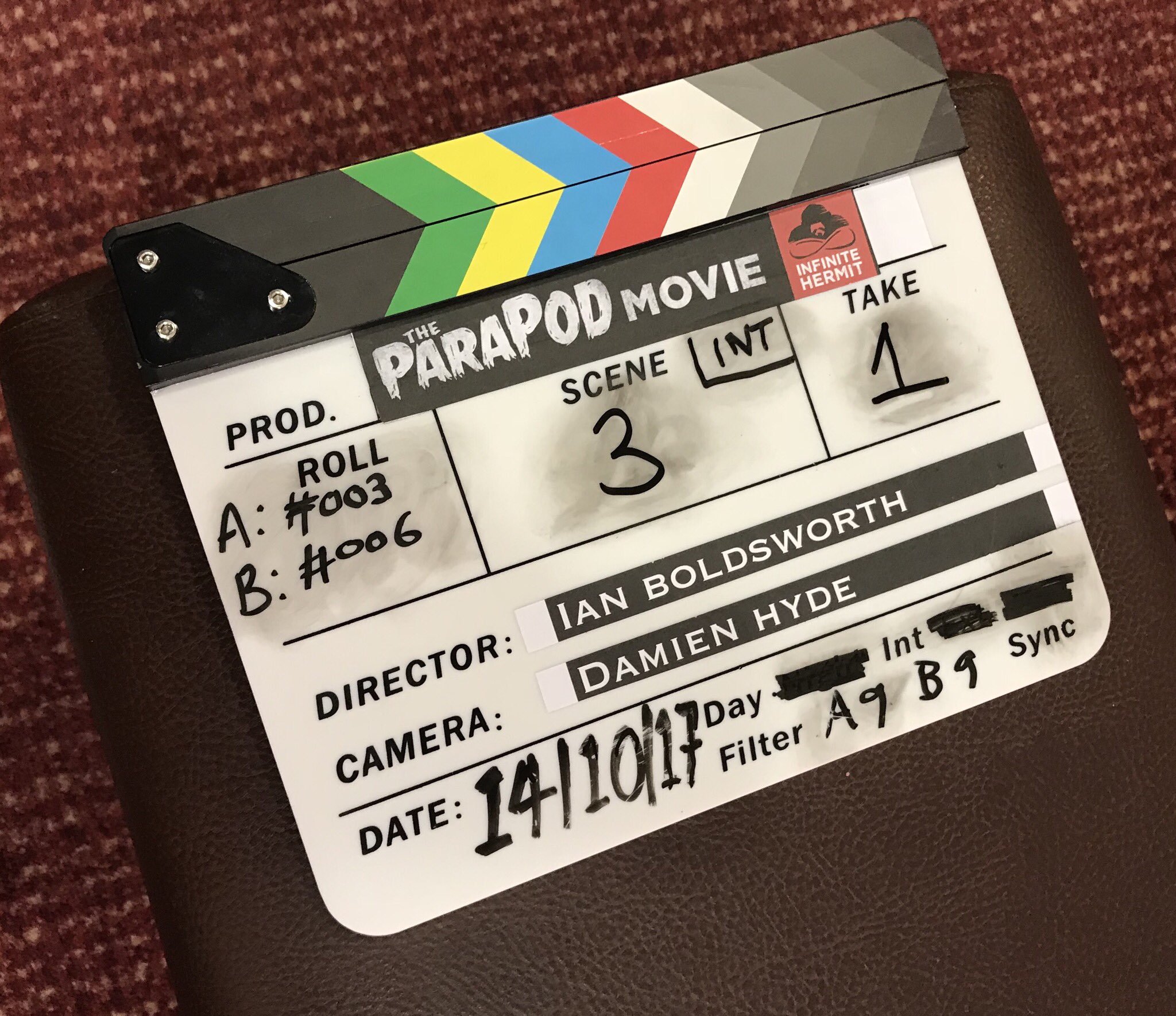 Photo: twitter.com
The movie isn't going to be a documentary as such, but Ian has said that the most helpful book he read while preparing for his first attempt at filmmaking was on the subject of directing a documentary.
Of course, just like the podcasts, the movie promises to be hilarious, but Ian says not to expect a "flat-out comedy film," he also says that while it's not a drama, in places it is very tense.
Barry has teased that there will be a big moment in the movie that makes him question his belief in the paranormal. The principle photography has now wrapped and the movie is in post-production.
Although there's not much known publicly about the movie, there are a few others secrets which Ian has shared via his Patreon page. As this content is exclusive to his supporters, I am sworn to secrecy. To join the inner circle and find out these secrets for yourself, show your support for Ian on Patreon for as little as $1 a month, click here for more information.

You can also keep up with the latest news on the ParaPod Movie here, and re-listen to the original podcast with our episode guide.

Art, drama, music and literature are very important to our development, and not just for children. You need some creative recreation time. Time spent sharing a favourite stand-up comedian or a funny movie could break the ice with a loved... Read More