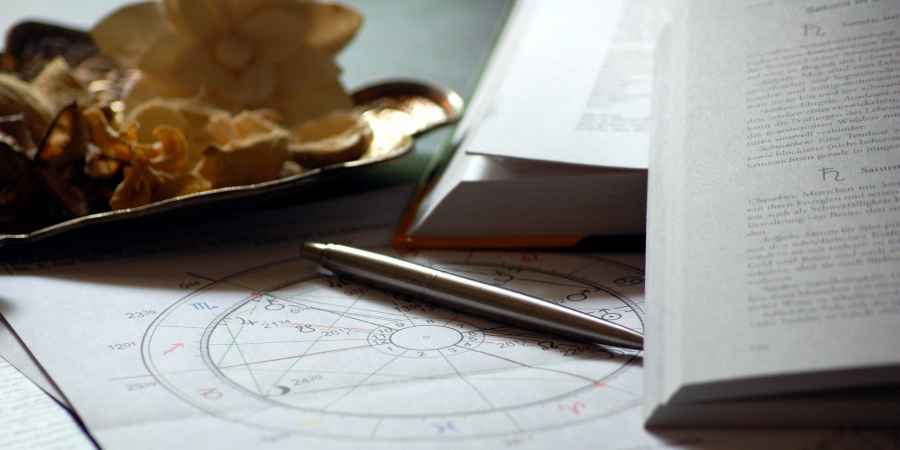 Photo: pixabay.com
One in five Americans would consider planning a pregnancy around what sign they'd like their child to be, according to new research.
The survey of 2,000 Americans — split evenly by zodiac sign — revealed that 31% of millennials are particularly picky about their future baby's star sign, followed by Gen Zers at 25%.
On the other hand, at 5% baby boomers were the least likely to say they'd plan a pregnancy around their baby’s potential star sign.
Conducted by OnePoll on behalf of Angara.com for the launch of their new zodiac-themed jewellery line, the survey looked beyond respondents' potential parenting plans, and asked about the overall role astrology plays in their lives.
Results revealed that 53% of respondents believe astrology is "real", with Tauruses the most likely to trust the power of the stars with 63% convinced their horoscopes are accurate.
Other signs most likely to believe astrology is real were Geminis at 59% and Aquariuses at 58%.
On the other hand, Leos, Capricorns and Scorpios admitted to being the most skeptical about astrology and their horoscopes.
Even then, the average American surveyed checks their horoscope two times a week, with Tauruses leading the pack again.

Which Signs Are The Most Likely To Believe Astrology Is Real?

1. Taurus 63%
2. Gemini 59%
3. Aquarius 58%
4. Aries 56% (tied)
5. Pieces 56% (tied)
6. Virgo 56% (tied)
7. Cancer 51%
8. Sagittarius 50%
9. Libra 50%
10. Scorpio 49%
11. Capricorn 44%
12. Leo 43%
42% said they feel luckier after checking their horoscope, which might be why two in five respondents said they're likely to turn to astrology before making a big decision — especially 52% of Geminis.
And respondents are most concerned about seeing if their soulmate is written into the stars, as the No. 1 thing they've consulted their horoscope about is their love lives.
"Horoscopes play such an important part in our daily lives since they are a guiding force in good times and in bad," said Ankur Daga, CEO of Angara.com. "People turn to astrology to give them answers that they can't find anywhere else — and part of that is because it comes from within."
If people could choose their star sign, the most popular picks would be Scorpio, Aquarius or Taurus.
As for the most attractive signs, people can’t seem to resist Geminis, Leos and Aries. That was followed by Aquarius, with Taurus rounding out the top five.
The average American loves talking about astrology and respondents said it comes up in conversation about twice a week.
It's even helped to build friendships. 38% said they've become friends with someone after learning they're the same sign, and the average respondent has used astrology as an icebreaker four different times.
And 43% said they'd be likely to strike up a conversation with someone if who was wearing an astrology-themed item.
"We're so excited to launch a new zodiac collection," said Ankur Daga, CEO of Angara.com. "It's always nice to wear something with meaning and a connection to you. They are deeply personal and create a more illuminating understanding of the self. What better way to show that you're proud of who you are than to wear it for everyone to see!"
Tags:
horoscopestopical