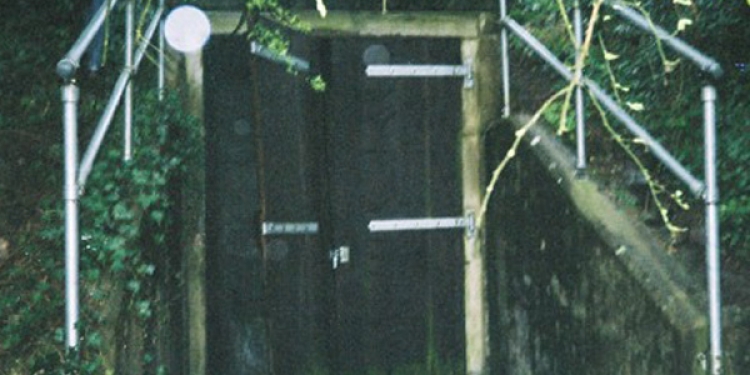 Bristol's Northern Storm-water Interceptor, nicknamed 'The Motherload' by drainers, is a massive storm-water drain which acts as a flood prevention measure for Bristol.

The drain opens in to a tidal river so therefore is extremely dangerous to enter.

Building of the Northern Storm-water Interceptor (NSI) started in 1951 to relieve flooding over many parts of the city. The Severn Estuary has the highest tidal range in the country and the Avon is tidal right up to the city. Because of these high tidal ranges the level of the Avon can, during spring tides, be higher than the low-lying parts of the city.
When there is the rare occurrence of storm surges in the Atlantic coupled with high spring tides then the tidal level can be further increased by several feet. This combination has resulted in serious flooding in the past.
Another problem is surface water run-off, due to the rapid growth of the city, roofs, roads and paved areas replacing open fields meant an increase in surface run-off and during periods of high rain fall this was causing Bristol's existing sewers and rivers to struggle with this surge of water.
The River Avon's catchment area is around 857 square miles and the Frome's is around 68 square miles. The NSI was completed in 1962 and successfully relieved the pressure on these two rivers. The NSI is around 5 miles long and dumps it's load back in to the River Avon at the Black Rocks Quarry in the Avon Gorge. However, the load is held back in the drain's huge capacity tunnels until low tide so that the river can cope with the excess.