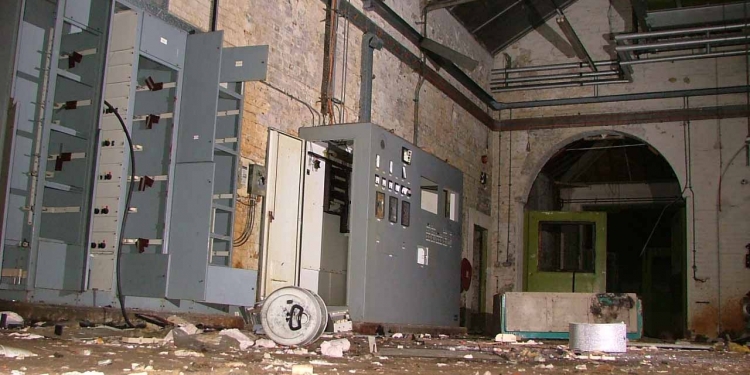 A vast and disused hospital and later mental hospital. The site is in bad condition now-a-days after closing in the 80s. The hospital is known to be haunted by ex-patients, staff and people who have visited the hospital since it's closed.

The hospital has now been demolished and is a housing estate.

One commenter, Mike said "I don't know why derelict mental hospitals are supposed to be haunted, ghosts do not exist in the scientific universe. Poltergeist activity is something different however, over many years in these places, there has been a lot of concentrated pent up emotions, which may get absorbed into surrounding environment of these edifices, and get released as some form of energy, causing things to get thrown about etcetera, there is no intelligence at all with these phenomenon."

My Dad's Experience At Hortham

Well, it's not a ghostly experience but my Dad was a postman and used to deliver to Hortham Hospital. It was on a big country estate, so he buzzed in and drove his post van up the drive to the big converted manor house.
Just as you will have seen Pat do in the past, Dad grabbed a bundle of letters and walked towards reception but sat up in a tree out the front was one of the patients.
The guy was in his pyjamas and saw my Dad coming and made a gun shape with his hands and pretended to shoot my Dad, sniper-style from the tree. So, to continue the fun my Dad pretended he had been shot and sort of fell to the ground near his van.
Then miraculously my Dad came back to life and, over the bonnet of his van, returned imaginary fire to the guy up the tree with his own imaginary finger gun.
The patient too acted as if he has been shot, he raised his hands to his chest in fake pain, went limp, keeled over... and fell out of the tree.