This video was uploaded to the YouTube channel The Secret Vault in January 2019.
The Drakelow Tunnels are a former underground military complex beneath the Blakeshall Estate north of Kidderminster, Worcestershire, covering 280,000 sq ft (26,000 m2), with a total length of around 3.5 miles (5.6 km). They were originally built as a Second World War shadow factory, and were developed during the Cold War to be a fall-back government centre.
In mid-April 1941, the Ministry of Aircraft Production informed the Treasury of their intention to build an underground factory of 250,000 sq ft (23,000 m2) in sandstone hills at Drakelow, Wolverley, near the village of Kinver and the town of Kidderminster, for use by "one of the engine or gun factories in the Coventry or Birmingham area". The cost of the facility was estimated at £285,000. Sir Alexander Gibb & Partners were contracted to supervise the construction, which began in June 1941 with a provisional completion date of 6 July 1942.[1]
By early July 1942 work was well behind schedule and costs had risen to £983,000. Shortly before that date, the Rover car company was selected as the user of the factory. Rover were at the time manufacturing engines for the Bristol Aeroplane Company.
From the mid-1950s Drakelow Depot, as it had become, was initially used by the Ministry of Supply for storage. Around 1958 the part of the site in the area north of tunnel 4, formerly occupied by the RAF stores area, was developed by the Home Office as a Regional Seat of Government (RSG 9.2). This was designed to cater for a staff of 325,[7] and contained dormitories, storage areas, workshops, electrical equipment, toilets, offices, a BBC studio, a GPO Telephones communications facility and other facilities. It was publicly exposed in a demonstration held there by the West Midlands Committee of 100 in the summer of 1963.
The complex is highly secured and alarmed so don't think of going to tour the inside unless it is part of a sanctioned tour.
Text: https://en.wikipedia.org/wiki/Drakelow_Tunnels

About The Secret Vault

Secrets and conspiracies and hidden facts, some of it right on the mark, some of it a bit wide. Presented mostly uncut so you can decide for yourself.
Watch more from The Secret Vault on YouTube

More On Drakelow Tunnels View All 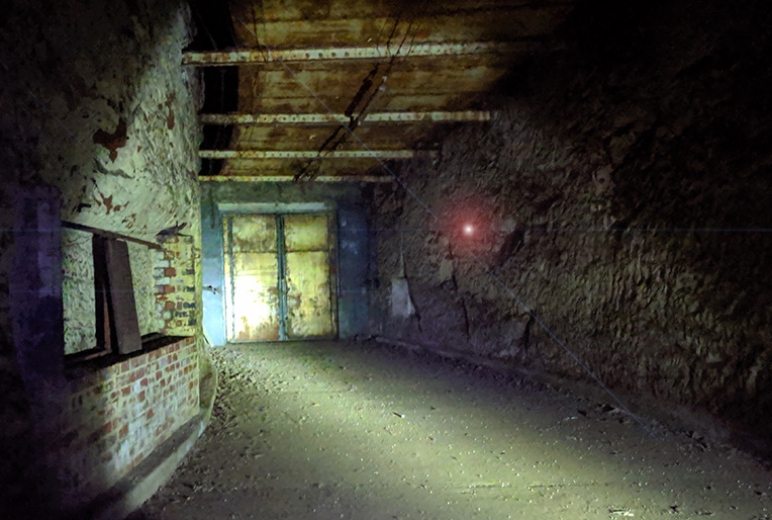 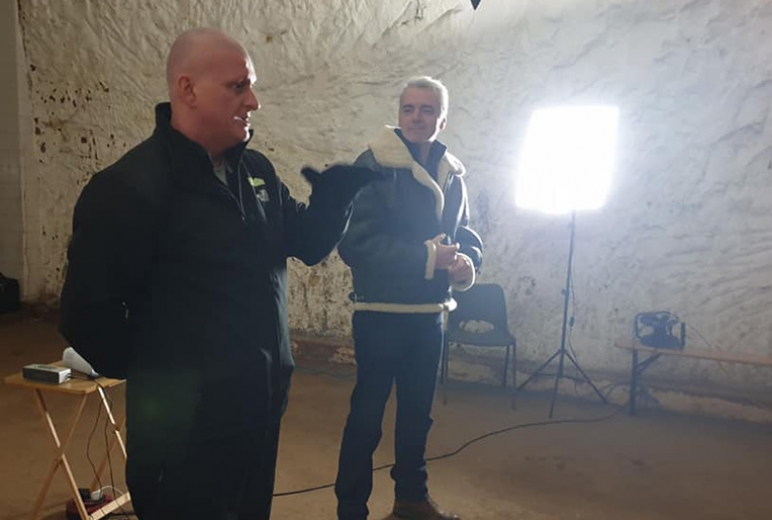 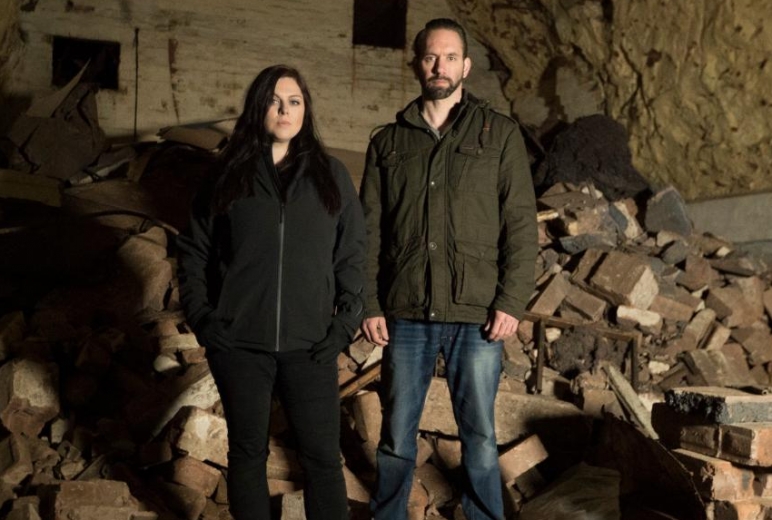 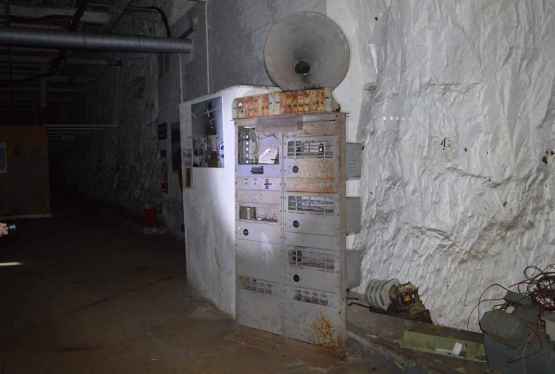 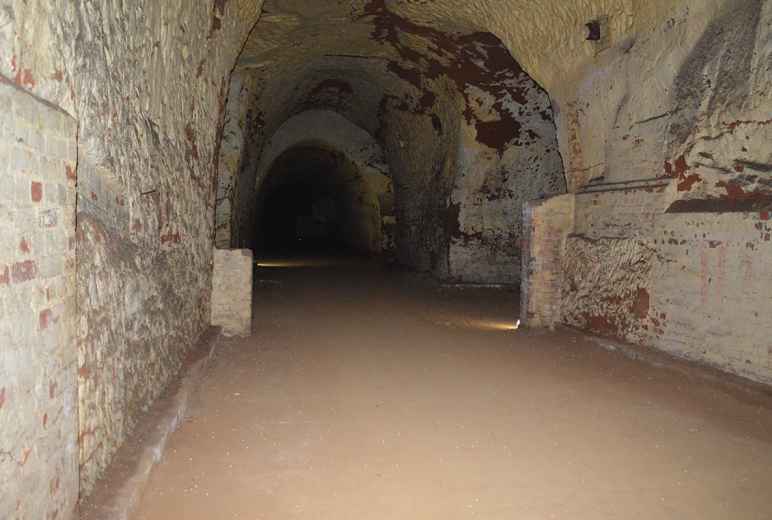 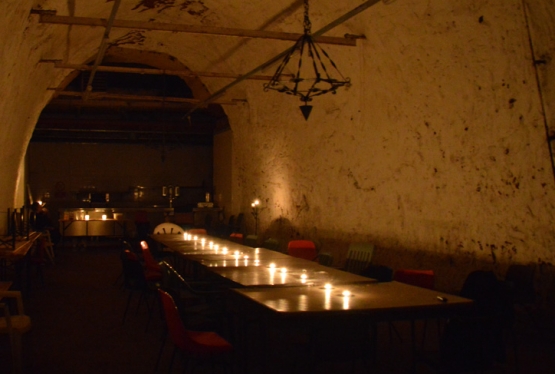