Most Haunted Episodes Filmed In Ireland 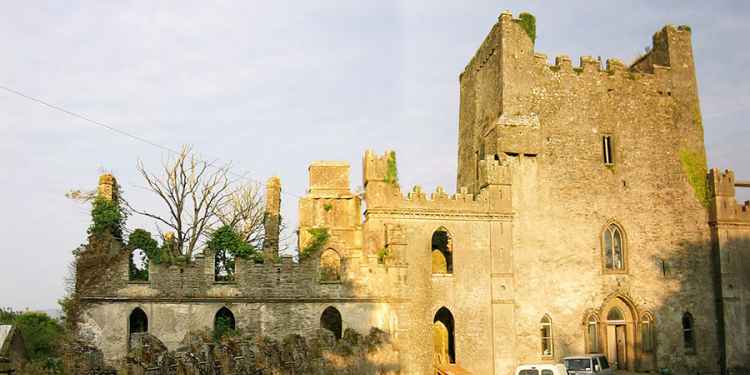 Photo: © D. Brands
Since Yvette Fielding and her team of ghost hunters first appeared on our televisions in 2002, they've visited hundreds of haunted locations around the country, including a total of four episodes filmed on the Emerald Isle.
Ireland is known for its myth, legend and haunted locations, including the four creepy castles that the most haunted team have visited since their first trip to Ireland in series one.
Below is a complete list of every location in Ireland that the team have visited.

Most Haunted Locations In Ireland

WATCH: Amazon Prime • YouTube
05 Oct 2004
Witchcraft, ghostly apparitions and mysterious footsteps keep the team on their toes in Somerset. Having discovered a dark secret about the building's sordid past, presenter Dr. David Bull braves it throughout a lone vigil in the attic, a decision he will live to regret.