'Wellington Paranormal' Is Coming To America This July

'Wellington Paranormal' is a supernatural mockumentary series produced in New Zealand. Despite the fact the series is a few years old, over the last few months the show has been growing a whole new fanbase around the world.
Having recently aired in the UK, it's now time for America to fall in love with the weird and comedic supernatural adventures of officers Minogue and O'Leary.
US fans of the paranormal will be able to watch 'Wellington Paranormal' on The CW network on July 11, and stream it on demand on HBO Max from the following day. All 19 episodes of the comedy will be available to watch, including the most recent third series which has only just aired in New Zealand.

The comedy show revolves around the working lives of two police officers stationed at the Wellington Police department as they find themselves dealing with a rise in cases that their sergeant, Ruawai Maaka, is marking as "paranormal".
'Wellington Paranormal' is a spinoff to the hugely popular cult vampire series, 'What We Do In The Shadows' and follows the same cinematic documentary style, created by Grammy and Emmy award-winning Jemaine Clement and Oscar-winning Taika Waititi.
The comedy is delivered in the style of a police reality show, and follows the kiwi cops as they investigate cases such as a young woman possessed by the demon Bazu'aal, an entity who can jump from body to body and who is literally hell-bent on opening a portal to Hades in Cuba Street's iconic Bucket Fountain.
Minogue and O'Leary also tackle a noise complaint at a haunted house full of ghosts from the 1970s, a coven of threatening teen witches, not to mention the haunting of the '85 Nissan 300 Zx.
The two lead characters are played by Mike Minogue and Karen O'Leary, who ended up playing characters who share their surnames because Jemaine Clement asked Karen on set what her character should be called and decided that her real surname sounded like a real cop's name, so they decided to use it and apply the rule to Mike's character too.
Throughout the three series, the hapless duo investigate an alien invasion on a farm, meet a werewolf out for revenge on her ex, and encounter the vampire Nick from 'What We Do In The Shadows' stealing blood from the hospital.
Their investigations also involve a ghost behind a dairy, a scary ritual in a park, some creepy clowns by the road, and a couple of dreary goths in a cemetery. The first series builds to the duo's biggest case to date as they battle to prevent a zombie apocalypse that started with a pair of zombified cops from their own station.
'Wellington Paranormal' premieres on The CW on Sunday, July 11 and will be available on demand on HBO Max on July 12. 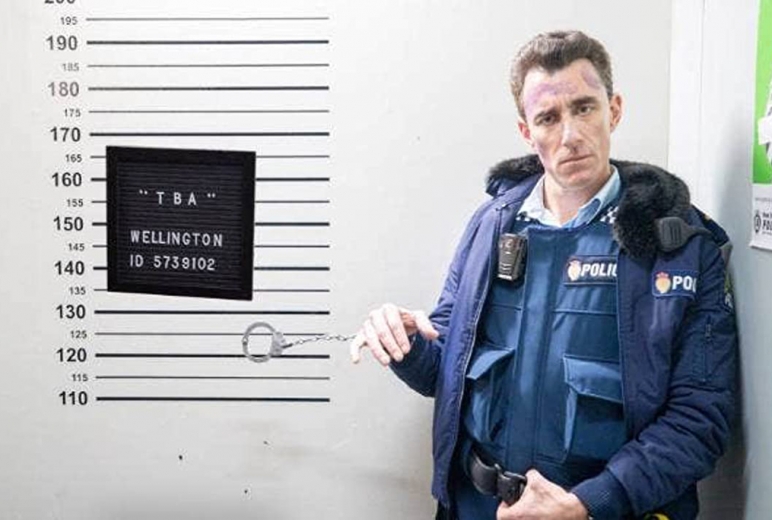 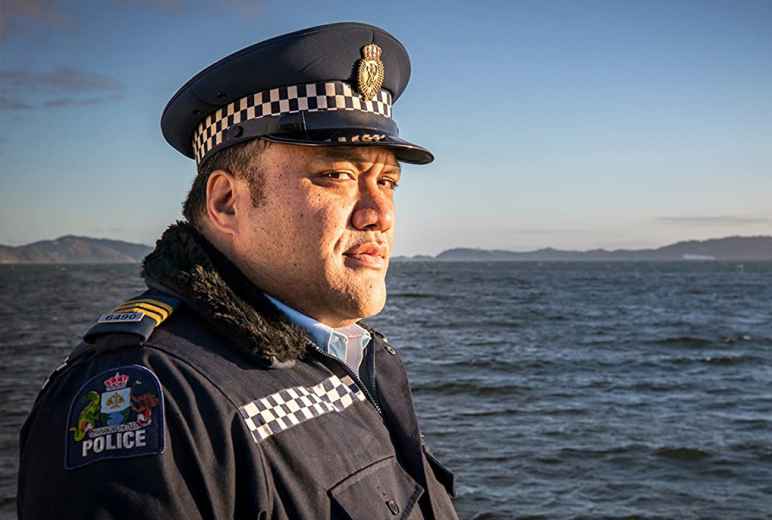 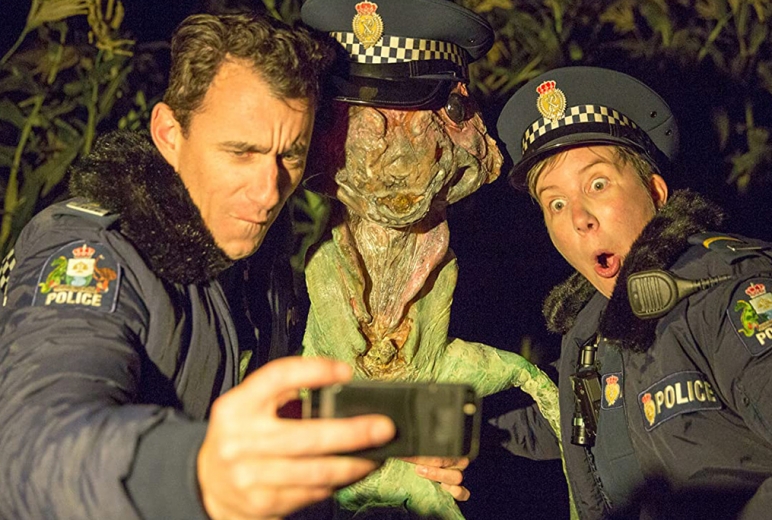 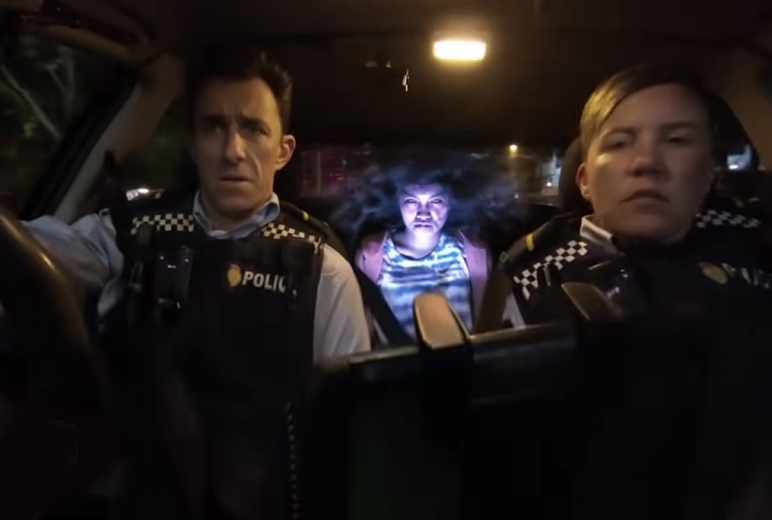 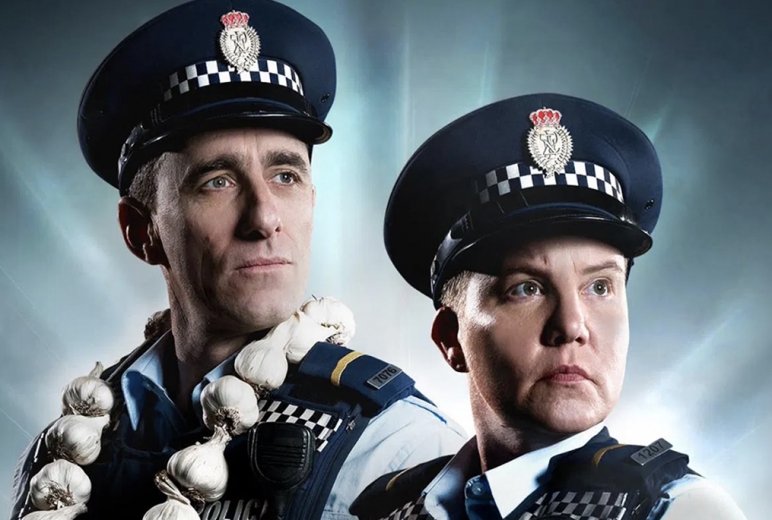