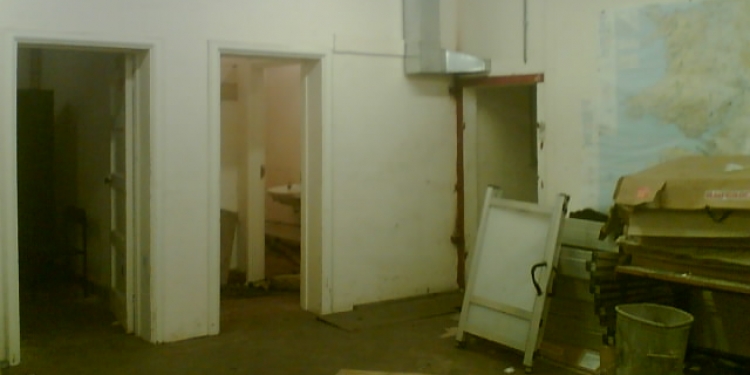 Now disused, the Salisbury UD control bunker is a fairly small but really well built bunker, which was put in to use in 1963.

The bunker is now used by the local council as a youth music centre.

The Salisbury Urban District Control Centre bunker started its life as an underground military telephone exchange, replacing the former bunker in the basement of the local council building.
The bunker is accessible through a 23 meter long tunnel, secured with a blast door leading in to a decontamination room.
The bunker also has an emergency escape hatch, a vertical shaft with an in-built ladder.
The bunker consists of a main control room, two plant rooms, dormitory, communications room with a smaller enclosed BT room, a kitchen and toilets.
The bunker is still in good condition, it's dry with working lights however most of the furniture and fittings have been removed.
Tags:
undergroundwiltshireurbex