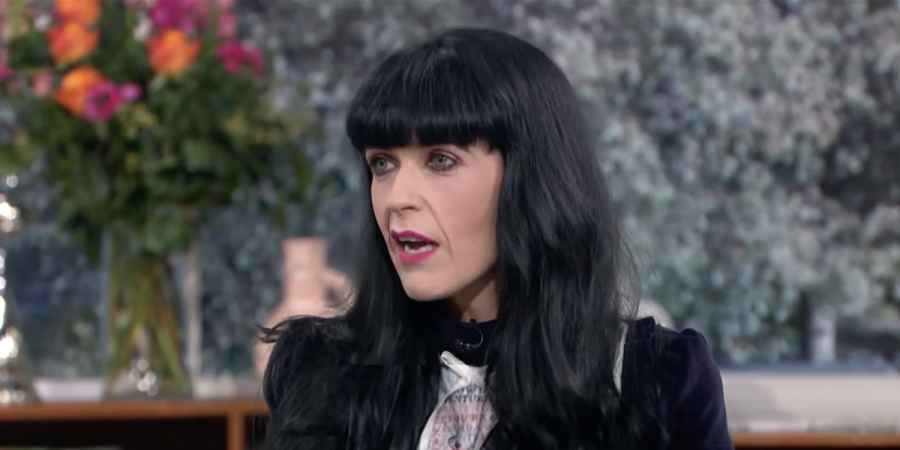 Alison Hammond and Dermot O'Leary spoke to Broacarde on the famous 'This Morning' couch about her relationship with a ghost called Eduardo.
Broacarde told the hosts of the ITV mid-morning show how she met her phantom lover, a Victorian soldier, when he appeared in her bedroom on a stormy night and terrified her.
Broacarde explained that it all started with an odd sensation in bed, she said, "I literally just felt this burning sensation in my heart out of nowhere." She said it wasn't painful, just warming but like her "chest was exploding." She added, "I've never had a heart attack before or anything like that, so I couldn't liken it to something."
She said, "it was alarming at the beginning because I didn't know what was happening. And initially it was really really intense and I was struggling to breathe."
After the burning sensation passed through her body, "it was like a spirit passed all the way down," she found herself sat bolt up right, cold in her pitch black room. As she reached out to turn her a lamp on, a hand grabbed her arm.
Broacarde remembered, "I feel like he's stood next to me, stopping me from turning the light on."
Alison was thinking what we all were at this point - forget ghosts, there could be an intruder in the room, which is far more scary, but Broacarde continued, "I thought someone was there, I thought someone was in the house. I was literally trembling."
With tears streaming down her face, she reached back again and turned the light on and this time she saw a fleeting vision of Eduardo's dark figure and described the mood change, "and then it was just complete calm, and I felt completely at peace."
She then heard him whisper in his ear. She said, "on that first occasion, he literally left with the words saying 'I love you' and I was like, 'what on Earth is that?'"
Having listened to this unnerving experience, Dermot wanted to know more about Eduardo. He said, "this is what I don't get, how you go from that which is terrifying, to going out with him. I mean, he's your boyfriend."
Broacarde explains, "you know when you have a bad dream, you wake up the next day and that sort of stays with you a bit? This stayed with me for days and weeks and would not leave my mind."
She said that in the weeks after the first encounter, "things would just start to happen, like weird and wonderful things would start to happen." Things like love hearts appearing while she was showering.
Now getting curious about this activity, Broacarde tried to find out more about the spirit by attempting to communicate with it and ask questions. A tough challenge when you're dealing with an invisible man giving him (or maybe her) the potential to be the ultimate catfish.
She went on, "it would just sort of evolve over time, it's kind of like been a year and a half now that this presence has been around it's just got progressively progressively more intense."
Broacarde claims that she now feels like she's regular embraced by the spirit. She told Alison and Dermot, "if I've had a hard day and I'm upset about something, I'll feel like these sort of hands surrounding me and almost following me."
Broacarde summed up her time on ITV by saying, "I feel that this is going back to the bare bones of what a relationship is, because it's very feeling and emotion driven. Say when you date a normal person there's all these expectations like 'are they going to text me back' or 'are they going to take me for a nice dinner', but I quite like with this that it's sort of spontaneous and he can sort of just appear and make me feel something."
This isn't the first time the 'This Morning' team have met people in relationships with someone from beyond the grave. In 2019, Amanda Teague appeared on the show to talk about how she divorced her ghost husband after he tried to kill her.
In 2018, we met Amethyst Realm, who claimed she's slept with 20 spirits after cheating on her boyfriend with a ghost. 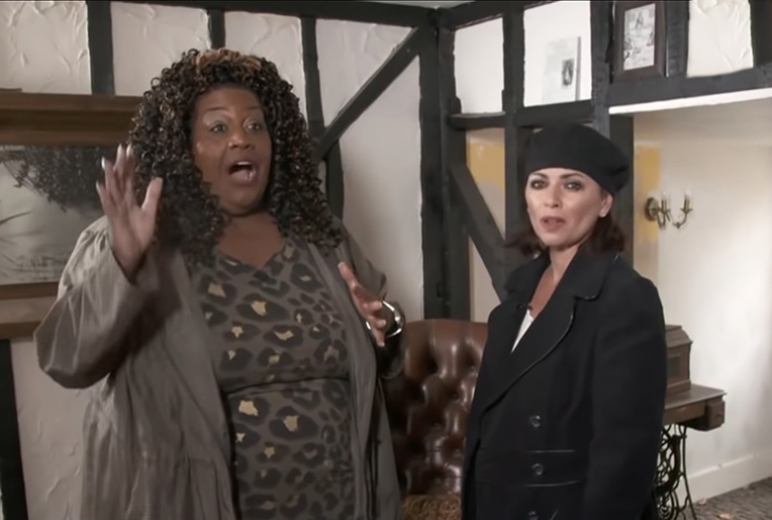 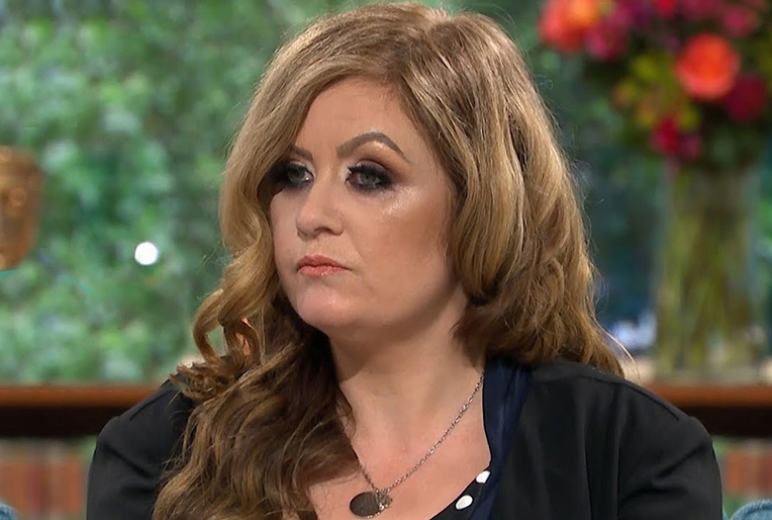 Woman Divorced Her Ghost Husband After He Tried to Kill Her 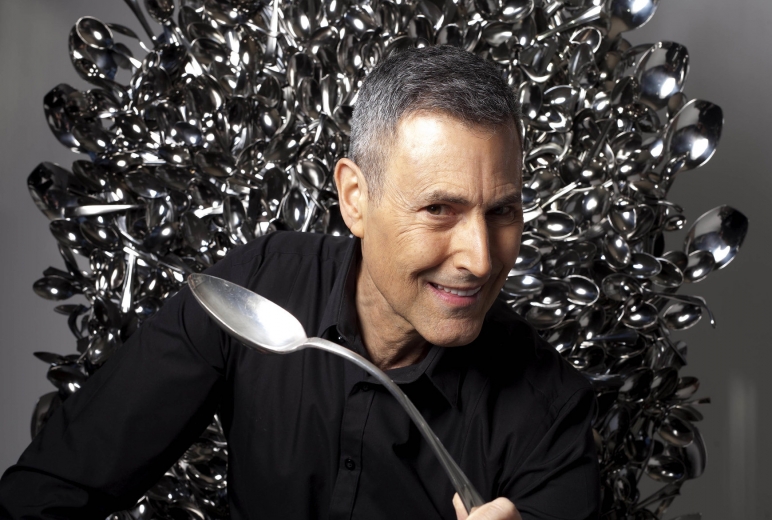 Are Uri Geller's Attempts To Stop Brexit An Abuse Of His Psychic Powers? 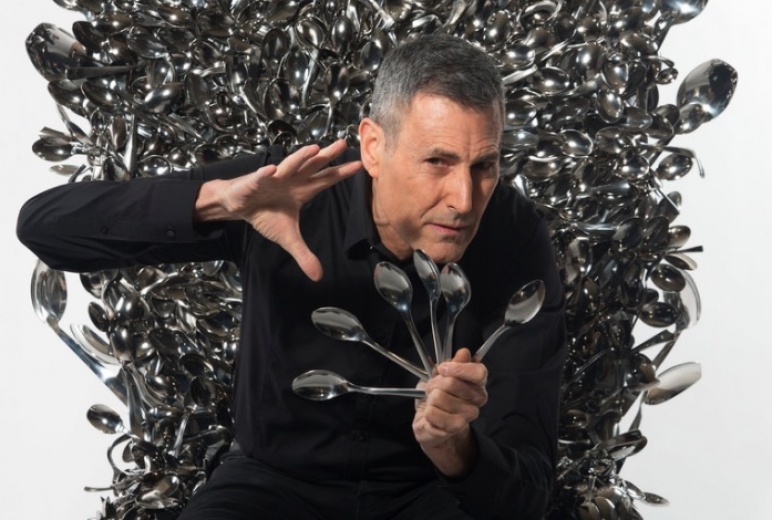 Can Uri Geller Really Stop Brexit With His Psychic Powers?