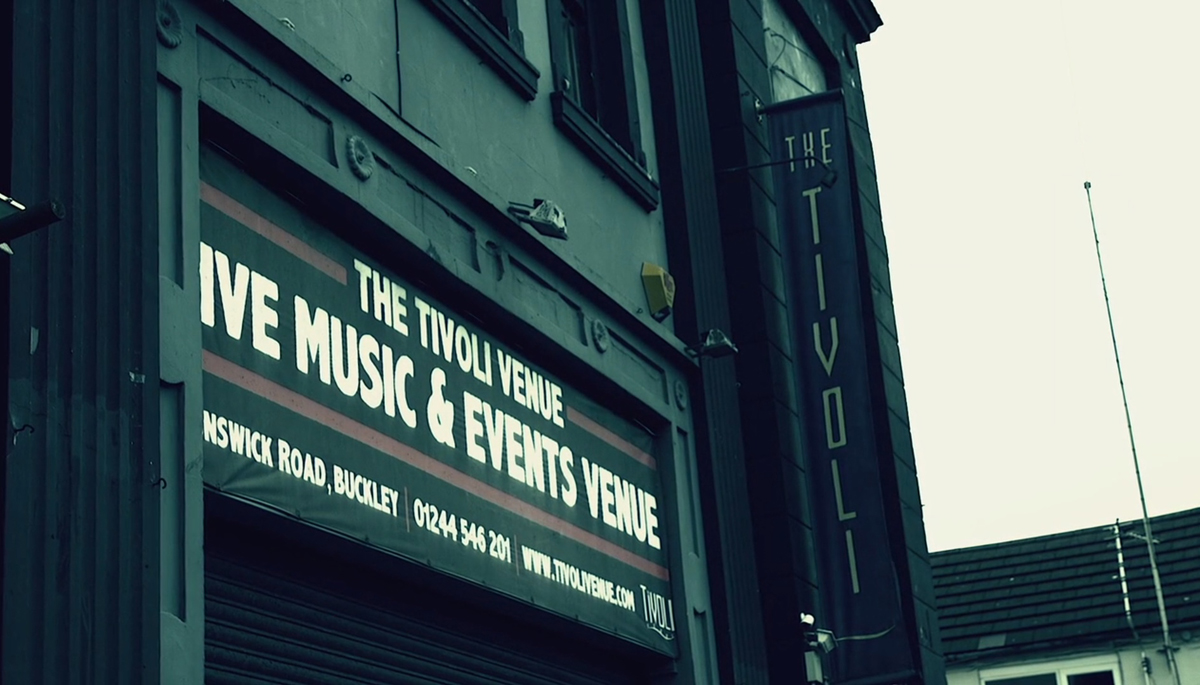 Lead by Danny Moss, The Haunted Hunts team are back for their fourth season entitled 'Project Invocation'. In the second episode the team visit a historic music and entertainment venue in North Wales with a spooky reputation.
The team have absolutely no idea where they are going and are not armed with the history of the location in advance. The tactics and methods used during their investigation will be explained to them upon arrival, which means the team really are in the dark and will be pushed outside of their comfort zone and to the limits of fear. The experiment is designed to test if fear itself can invoke paranormal activity.
After being given nothing more than a postcode on the second day of shooting the series, the team consisting of Danny Moss, Rebecca Salisbury-Moss, Emma Dawe, Charlie Rutter and Roxanne Rutter arrive at the location, a theatre in the Welsh town of Buckley. The Tivoli Venue was built in the 1920s and since then has had many uses, including a nightclub, cinema, and theatre.
Once at the location, Becki was handed instructions for the team on how to conduct their investigation of the Tivoli. It was her job to read out these instructions to the rest of the team and these instruction dictated which team members will be going where during the night and what techniques they will use. 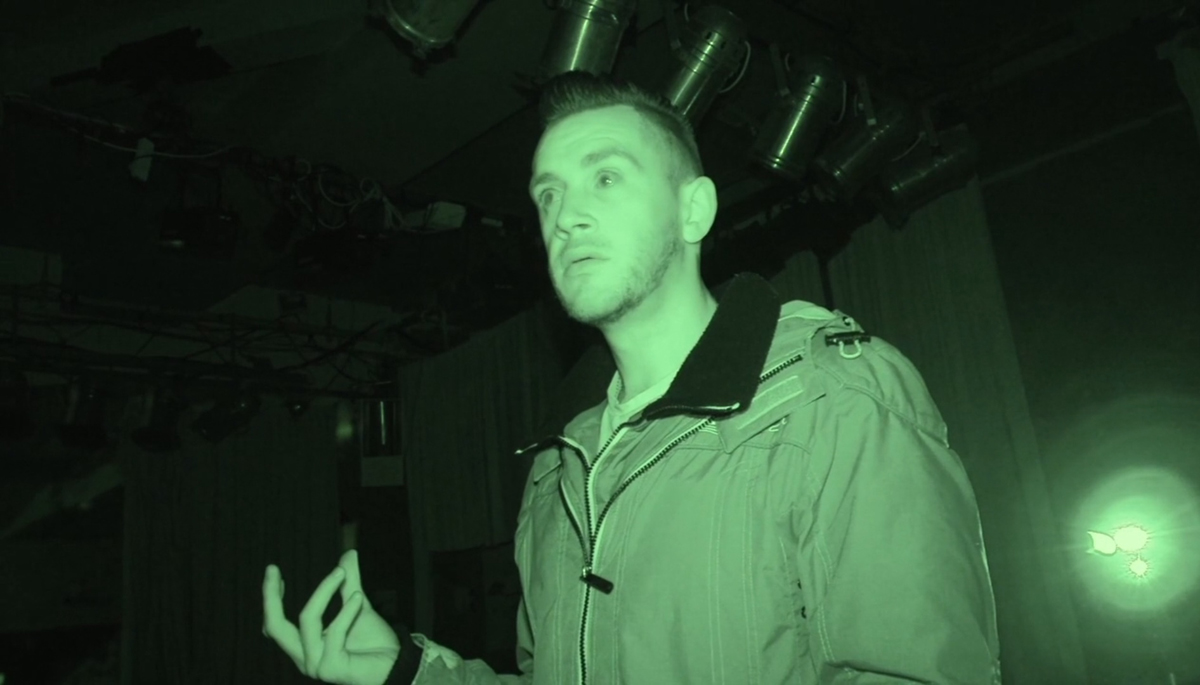 The first part of their investigation involved the team splitting up and taking in different parts of the building including the old theatre, the backstage areas, the VIP room and the show reel room. Lead investigator, Danny, took to the main stage for his first solo vigil. He said, "this is a very strange building, it doesn't necessarily feel spooky or scary, but because it is so quiet it does have that eerie factor to it."
The team were armed with various ghost hunting gadgets, including a laser grid, full spectrum camera, spirit box and EVP recorder. But despite being tooled up, the first session proved to be fairly quiet, although several of the team reported feeling uneasy in their designated locations. Rox was left feeling a little shaken after experiencing the most activity. 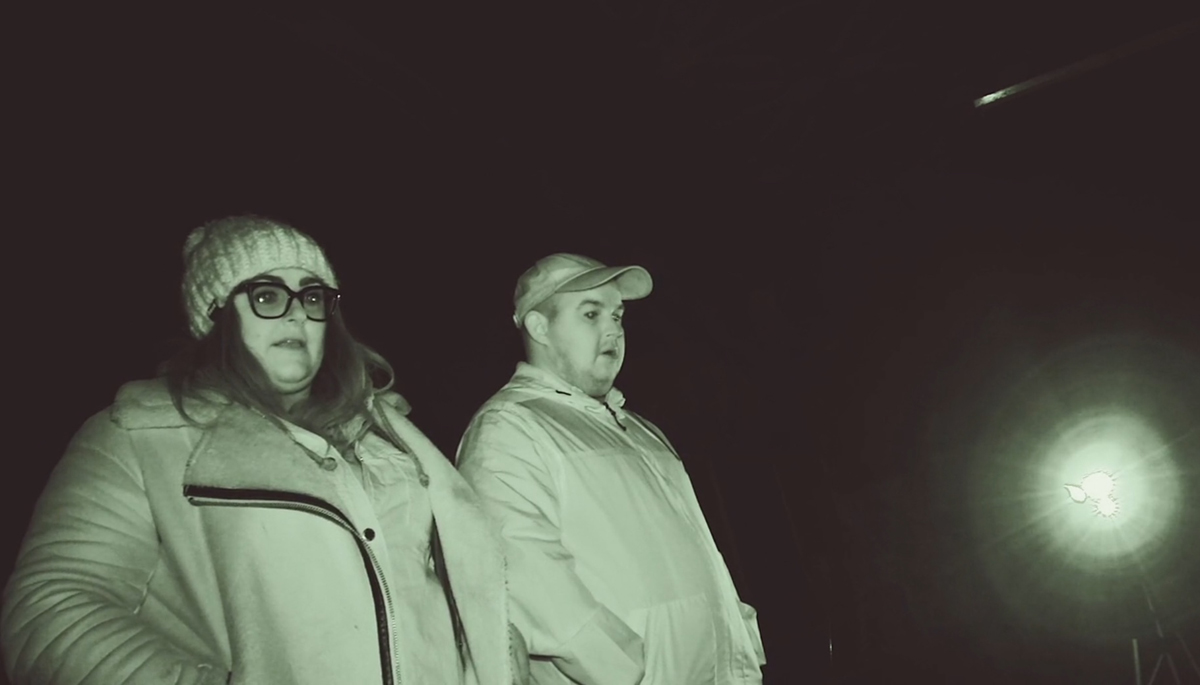 The second half of their investigation was a little more active with Charlie and Becki, who had been sent to the old theatre getting some seemingly intelligent responses through a REM-Pod, a ghost hunting gadget that radiates its own electrostatic field, if anything conductive enters and disturbs the field the gadget will alert the investigators by beeping and lighting up. They also used a device called an IntraVox, which is similar to a spirit box and is said to allow spirits to communicate.
Danny, Rox and Emma spent the rest of their night back in the VIP area where they attempted to contact the spirits of the building using a device called a Paranormal Puck, but had little success.
Danny summed up the night by saying, "there were a number of interesting moments during our investigation of the Tivoli, but were these occurrences paranormal?"
The team's challenge continues at eight more terrifying locations where they'll be given another set of taxing challenges to test their nerve and push them to the limits of their fear. We'll be bringing you an episode guide for the third instalment of 'Project Invocation' tomorrow.
You can watch the full series of 'The Haunted Hunts: Project Invocation' on Amazon Prime now or on the show's official Patreon stream, The Haunted Hunts Extra. 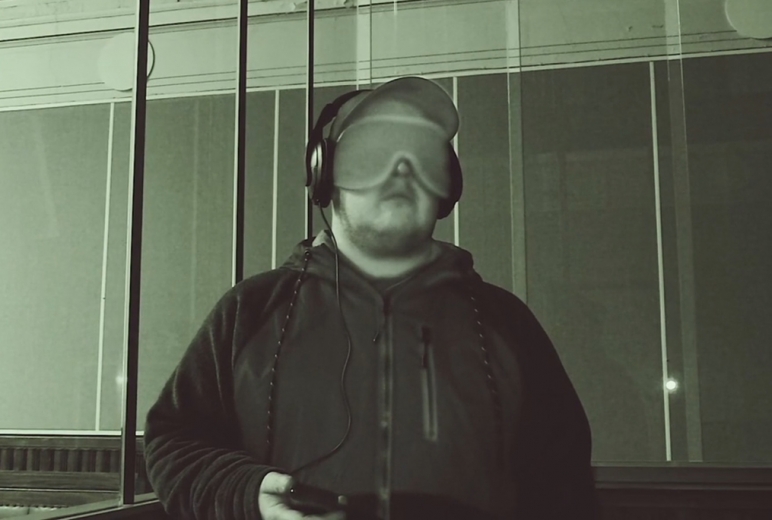