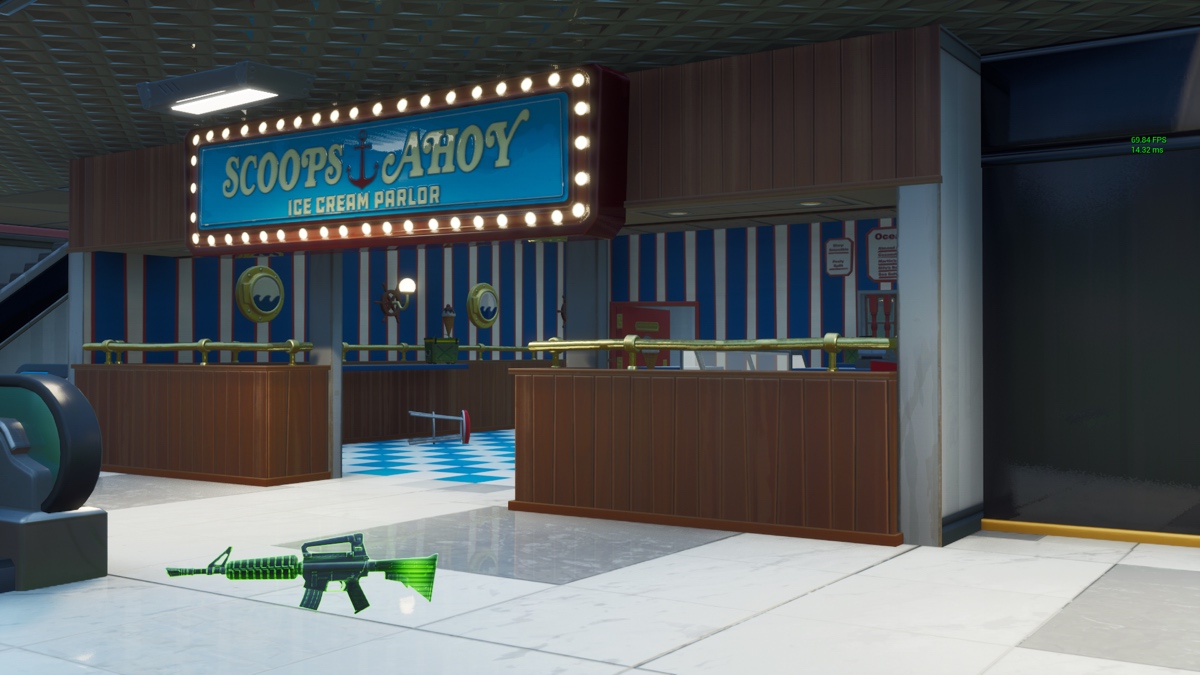 Fortnite, the battle royale game which is apparently the crack cocaine of gaming, at least to those under 16 if this writer's family is anything to go by, has set up a crossover event with Stranger Things.
Reports started coming in yesterday that gamers had noticed 'upside down' style portals appearing in the game. With news of the imminent appearance of season 3 of Stranger Things dropping on July 4th many gamers put 2 and 2 together in advance of any official announcement and called it early that Stranger Things was coming to Fortnite.
Fortnite is a widely played battle royal video game with the aim to be last man standing. With over 250 million players the game has only just hit its peak. Fortnite has had many collaborations with other big franchises to date, including Marvel's Avengers and John Wick.
The Fortnite landing spot, Mega Mall, has seen a few portals appear, we can't think of a more apt location for a tie-in to be based considering the weighty presence of the Starcourt Mall in season 3.
The collaboration was made official image was posted on the Fortnite Instagram account.
Currently, the Stranger Things portals look like this.. 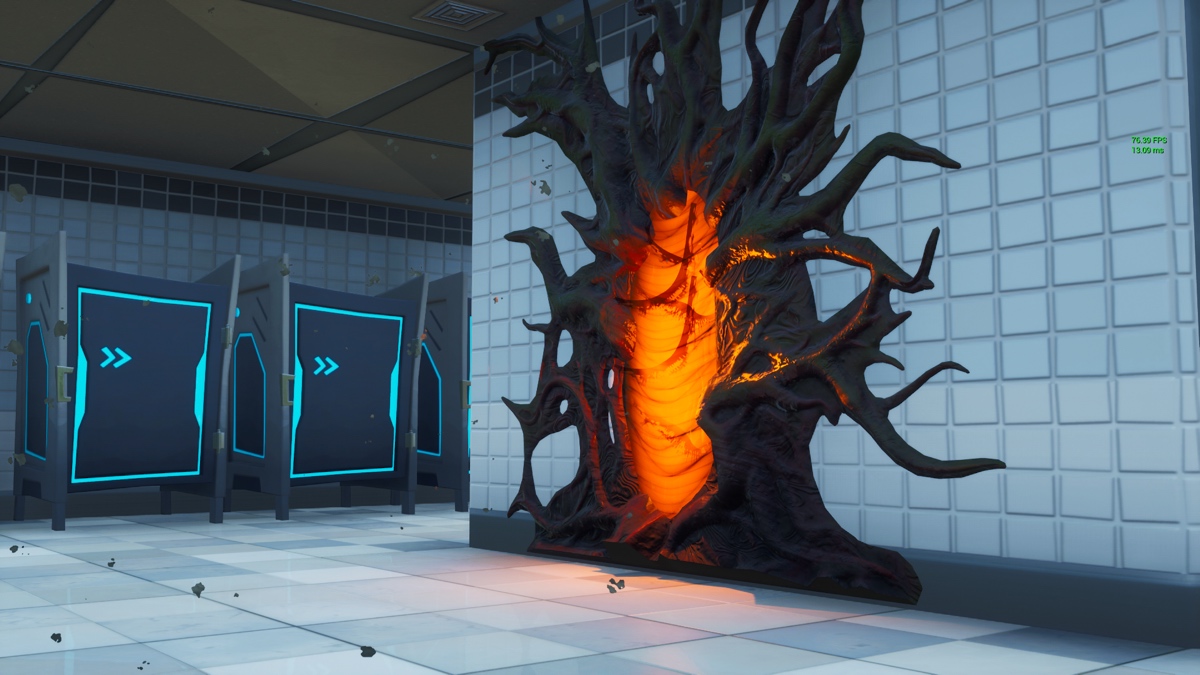 If you fancy hanging out with Steve Harrington and his new work colleague Robin in the Scoops Ahoy ice cream parlour in the Starcourt Mall, this is what it looks like in Fortnite. 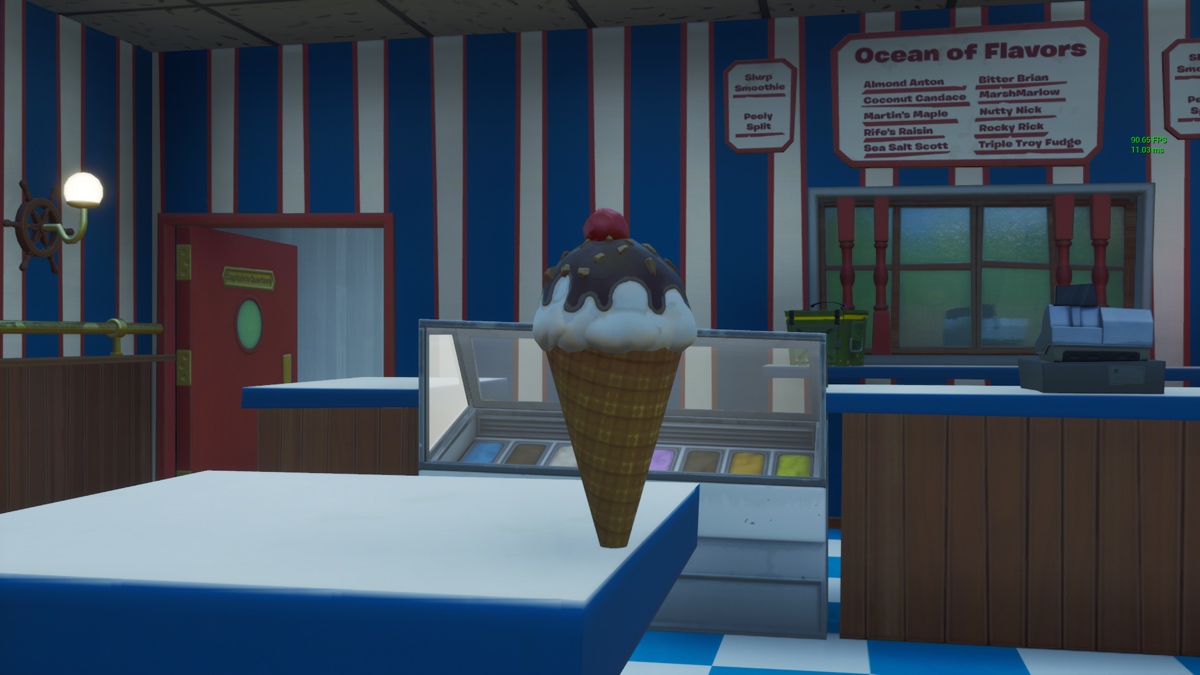 At the moment, Stranger Things skins in the game have not been confirmed. However, a few leaks have started appearing on social media, so if you fancy playing Fortnite as a Demogorgon or Hopper this could be perfect for you.

The Fortnite skins are now available, at a not inconsiderable £12 each. It’s no surprise Epic Games, developers of Fortnite, banked a $3 billion profit in 2018.
Thanks to James Bellamy for screenshots and technical advice on Fortnite in the preparation of this article.
Read our complete list of music in Stranger Things 3, test your knowledge with our Stranger Things 3 quizzes, and get even more from Hawkins in our Stranger Things Episode Guides...