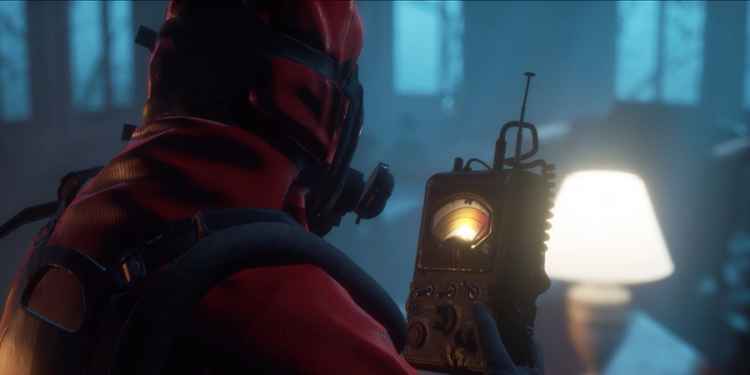 Photo: midnightghosthunt.com
A new ghost hunting themed game has been announced at the 2019 Electronic Entertainment Expo in Los Angeles, which gives players the chance to play a paranormal game of hide-and-seek.
If you can't get enough ghost hunting in your life, then 'Midnight Ghost Hunt' is for you. The multiplayer game doesn't yet have a release date, but its developers, Vaulted Sky Games, are granting a limited number of players access to the game this summer.
Players can play online with friends and take on the role of either a ghost hunter or a ghost, as they go head-to-head with other players in an explosive, four-minute-long, spectral battle. Ghosts can hide in plain sight by possessing inconspicuous furniture and other objects, before hurl themselves at the invading hunters.
The hunters are equipped with various gadgets that will help them track down and exterminate all of the ghosts before the clock strikes midnight.
At midnight, if all the ghosts haven't been destroyed, then the tables turn. All the dead ghosts will return as vengeful spirits, and the hunters become the hunted. They must try to survive the ghost onslaught until they can escape.
Vaulted Sky Games is a new indie game studio founded by former visual effects artist Samuel Malone in 2018. The small team have a love for multiplayer and believe that the very best gaming experiences can be derived from engaging with others all around the world, connecting and sharing in their favourite form of escapism.
This isn't the only scary game to come out of E3, it was also announced that a new 'Blair Witch Project' first-person horror game is coming to Xbox One and PC this August.
You can find out more about 'Midnight Ghost Hunt' and sign up for the alpha release at midnightghosthunt.com.
Add A Comment
Tags:
gamingparanormaltopical