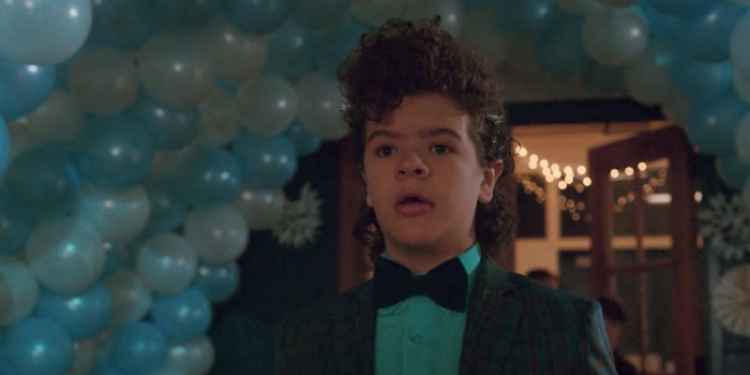 TVLine has the news that the forthcoming third season of Stranger Things will drop to eight episodes. This is down one episode on season two, but back to the original count for season one.
Perhaps one of the reasons why this series will be slightly shorter is that the producers have gone on the record to state this time round life will be a little easier for Will Byers. Season one saw him trapped in the 'Upside Down', whilst season two saw him possessed and terrorised by the Shadow Monster. Will was definitely due a break.

What else do we know about season three of Stranger Things?

We've been told the action will take place in 1985. This was presumably due to the turnaround time they need to write and produce the series, in addition to allowing for the growth and ageing of the mainly teenage cast.
Production of the third season is due to begin in April with all the main cast members returning.
Some of the 1985 films we’re hoping to see pop up in 1985 era Hawkins Indiana include..
Back To The Future – Time travel isn't a trope we've seen in Stranger Things so far.
The Goonies – Lots of nods to the Goonies in seasons one and two. Perhaps they'll get to see the film they've been riffing on this time around?
Rocky IV – Our money is on a school gym boxing bout between Steve Harrington and Billy Hargrove as a rematch from their basketball play off.