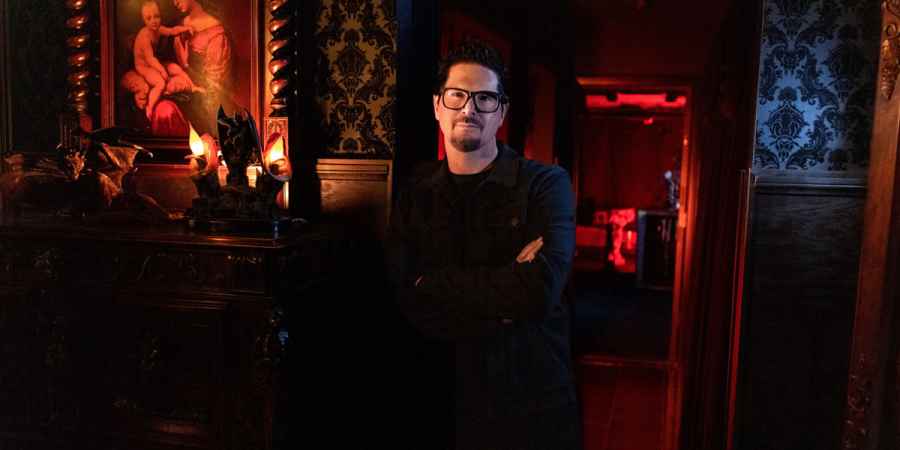 Photo: © Discovery+
'Ghostober' delivers more than 55 hours of must-see supernatural programming this Halloween on the Travel Channel and Discovery+. The lineup includes paranormal superstar Zak Bagans, Food Network Star Sunny Anderson, filmmaker Eli Roth, ghost hunter Jack Osbourne and actor John Henson Among.
The hugely popular multi-platform programming event is back for Halloween 2022 with more than 55 hours of spine-tingling new series, specials and returning shows for the spooky season, including hair-raising ghost hunts, tales of the supernatural and show-stopping pumpkin carvings from Travel Channel, Food Network and Discovery+.
Kathleen Finch, the chief content officer at the network said, "fans have come to view Ghostober as the unofficial start of the holiday season, and with our 25+ US networks, we can promote all of its in-demand content to more than 35% of cable's nightly primetime audience." She added, "Ghostober is a proven success with record levels of engagement across social media, and this year we've increased the number of hours across our platforms to super-serve the audience. We are officially the home of Halloween."
Beginning September 12 in a one-hour special on Travel Channel, 'Ghostober Preview Party' will give fans a sneak peek of upcoming Ghostober programming, hosted by Atlanta's premiere ghost hunting team, the Ghost Brothers, with special appearances by 'Ghost Hunters' star Jason Hawes and psychic medium Cindy Kaza.
The fright-fest jumpstarts into high-gear with the highly anticipated and terrifying return of hit series 'Ghost Adventures' and its all-star paranormal investigation team Zak Bagans, Aaron Goodwin, Billy Tolley and Jay Wasley.  Then, expanding on the successful creative partnership with master of horror Eli Roth, come two fear-inducing tales of terror not for the faint of heart – 'Eli Roth Presents: My Possessed Pet' and 'Urban Legend'.
'Ghost Hunters' sees the return of Jason Hawes, Steve Gonsalves, Dave Tango and Shari DeBenedetti, who are also back with a brand-new season of investigations alongside a few special guests.
Adding to the robust lineup this year, a truly terrifying film from master of horror Eli Roth and Zak Bagans, 'The Haunted Museum: 3 Ring Inferno'. Plus three brand new specials will also make their debut, 'Ghost Adventures: Devil's Den', The Curse Of Robert The Doll' and 'Ghosts Of Flight 401'. 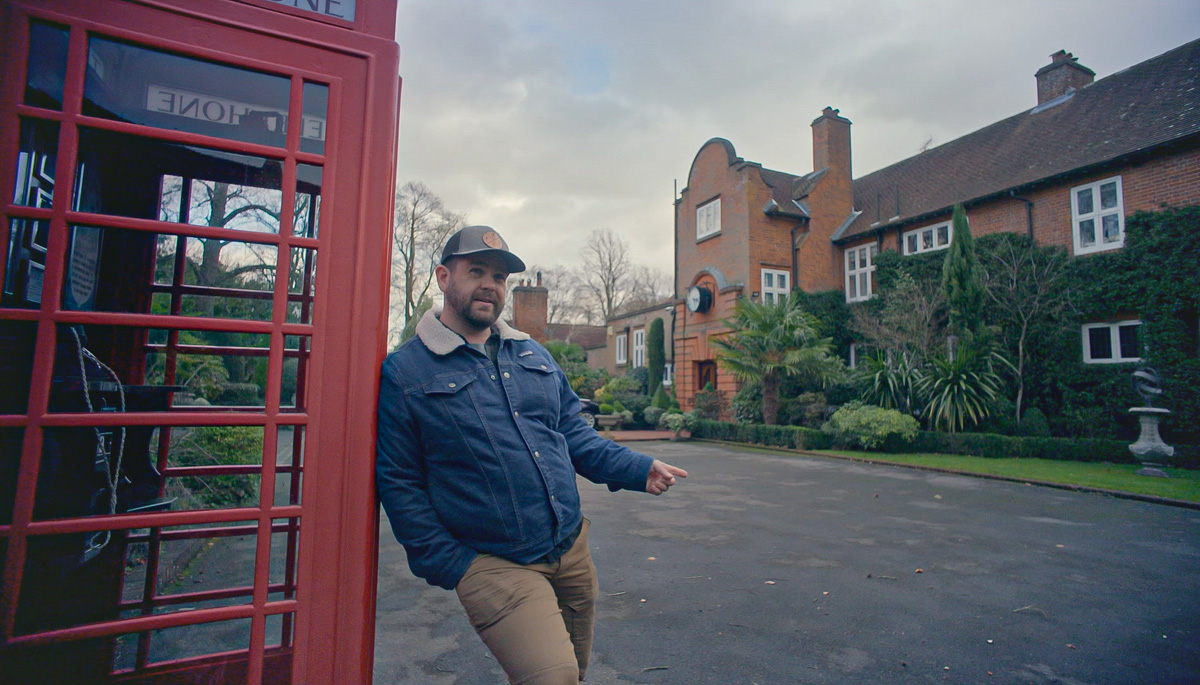 Photo: © Discovery+
Exclusive new offerings will also be coming to Discovery+ this October when Dalen Spratt, Juwan Mass and Marcus Harvey come back on the haunt in a new season of 'Ghost Brothers: Lights Out' and across the pond in the United Kingdom, Jack Osbourne revisits his childhood home and former haunts in 'Jack Osbourne's Haunted Homecoming', while 'Haunted Scotland' explores the country’s greatest supernatural mysteries.
Some of the hottest titles on streaming are making their way back to Travel Channel this Ghostober, such as the explosive two-hour documentaries from Zak and the crew, 'Ghost Adventures: Cecil Hotel' and 'Ghost Adventures: Goldfield Hotel'. Plus the critically acclaimed new series with global pop superstar Kesha, 'Conjuring Kesha'. In addition, new episodes of the fan-favorite 'Paranormal Caught On Camera' and arced series 'Ghosts Of Devil's Perch', continue throughout the month.
Additionally, 'Ghostober Live!' returns for a new round of thrilling paranormal investigations streaming in real time on Travel Channel's TikTok, as well as weekly live events with Travel Channel talent across all social media platforms. And just in time for Halloween comes the brand-new podcast, 'Pop Paranormal'.
Meanwhile, Food Network brings a completely different flavor to Ghostober with eye-popping creepy confections in a new season of 'Halloween Baking Championship', hosted by John Henson, along with the return of the ever-popular series 'Halloween Wars', where Zak Bagans reprises his role picking some of the world's most haunted places as the inspiration for the cakes, and 'Outrageous Pumpkins' brings pumpkin-carving to a whole other level with host Sunny Anderson. Adding to the culinary fun is a new Halloween-themed 'Kids Baking Championship' special hosted by Duff Goldman and Maneet Chauhan, and brand-new series 'Halloween Cookie Challenge' with Rosanna Pansino and Jet Tila.
Building on last year's successful partnership, Travel Channel and Food Network are bringing the Ghostober excitement to all 13 Six Flags theme parks from September 11 through Halloween.
To find out what paranormal and true horror shows will premier on Discovery+ throughout the rest of 2022, check out the streamer's full slate of creepy content, which they also announced this week.