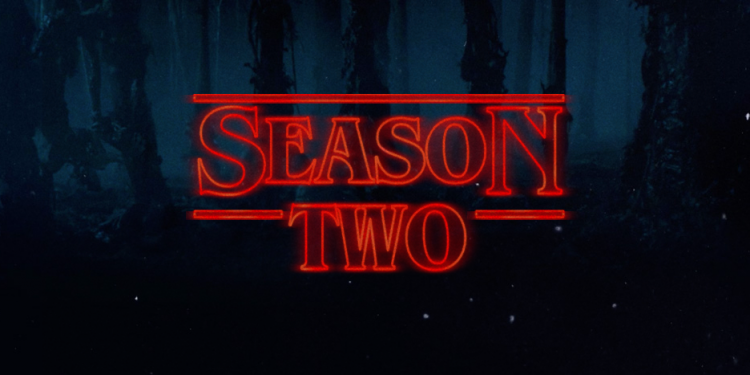 Photo: © Make It Stranger
The second season of Netflix's supernatural web-series which has taken the world by storm. Since season one was released in 2016, fans have binge watched back-to-back episodes of the show which has been described as a cross between 'The Goonies' and 'Stand By Me'. Pack full of 80s references and iconic music, Stranger Things follows the story of a group of friends from Hawkins Middle School as they uncover the weird goings on in their town.