Should I Join A Multi-Channel Network? 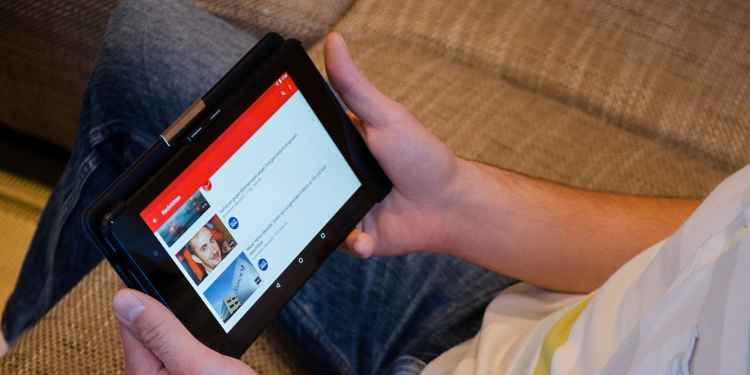 Photo: pixabay.com
If you're a YouTube content creator looking to grow your channel then you may have considered joining an MCN, a Multi-Channel Network but is it the right move for you and your channel?

What is a Multi-Channel Network?

First off, let's look at what an MCN is. MCN's are organisations who have access to a higher-level of account management, the YouTube CMS (content management system) which allows them to manage and oversee multiple channels which are part of their network. This allows them to monetize videos across their whole network of channels.
MCNs were originally small and hard to join. Only major YouTube stars were accepted and benefited from talent management, cross promotion and from revenue generated through merchandise, product placement and ads sold to videos at a rate higher than Google's own ads.
In recent years most MCNs have opened their doors to smaller YouTubers meaning anyone can make use of the services they offer. For smaller accounts this means users can monetize their videos more easily, especially if they're not already a YouTube partner.

What will a Multi-Channel Network do for me?

Back in the early days with just a few channels on their books, MCNs were able to invest the time in supporting content producers, assisting in production, promotion, marketing and growing the user's personal brand and channel. With some many channels in networks now it is impossible for networks to offer the same.
The truth is, you can't join a network and become a YouTube star. Becoming successful on YouTube is something you have to do yourself, whether you are part of a network or not. When you join a network, that is exactly what you get, a network of people who share your love of making videos. It also offers you tools such access to royalty-free music, technical support and will assist in disputes regarding copyright claims.
What's in it for the network? Well, they take a cut of your revenue. Effectively you are paying for access to these tools and services so you really need to get your money's worth, talk to people on the forums, watch the tutorial videos, use the resources and find people to collaborate with. The amount of revenue that an MCN takes varies network to network.

Are there any risks when joining a Multi-Channel Network?

The risk is, you might join a network and your channel may not grow, as I said earlier this is really down to you. You still need to make it happen. I don't see this as so much of a risk, just a lack of information. Time and time again I see people complaining about MCNs that they can't leave, that they are taking their money and getting nothing in return.
This is true, joining an MCN can be a scary process. You are presented with an in-depth contract, a legally binding contract which you must agree to. With the exception of a few networks this contract ties you in to at least a year with the network. During this time you can't leave and all of the revenue from your YouTube channel goes to the MCN via the CMS, the network than pays you your share of the revenue.
Many of the big networks have been criticised for misleading their members with complicated and limiting contracts which tie users in for long amounts of time and hands over ownership and intellectual property rights of video content. Some were also criticised for taking an unfair proportion of revenue and bullying YouTubers in to signing up.
I'm not going to go in to too much detail about this as really this is for you to research, you need to read the contract start to finish. Before you join you should be 100% sure what you are agreeing to. The things you need to now include, but aren't limited to:
- Duration of the contract
- Percentage of revenue split
- What perks you get (e.g. music licensing)
- How and when you can terminate your contract

So to summarise, here are my top tips when thinking of joining a Multi-Channel Network.
1. Don't jump straight in, do your research and workout which MCN is best for you
2. Think about what you hope to achieve, a network will give you resources not make you a star over night
3. Read your contract before signing, once you have signed there is no going back
4. Make the most of being part of an MCN, use the tools and network with other members
I hope this has been of help, I would love to know your thoughts and experiences of partnering with an MCN, let me know in the comments below.
If you're a YouTube content creator looking to grow your channel then you may have considered joining an MCN, a Multi-Channel Network but is it the right move for you and your channel?
Add A Comment
Tags:
youtube