PewDiePie Leaves Maker To Start His Own MCN 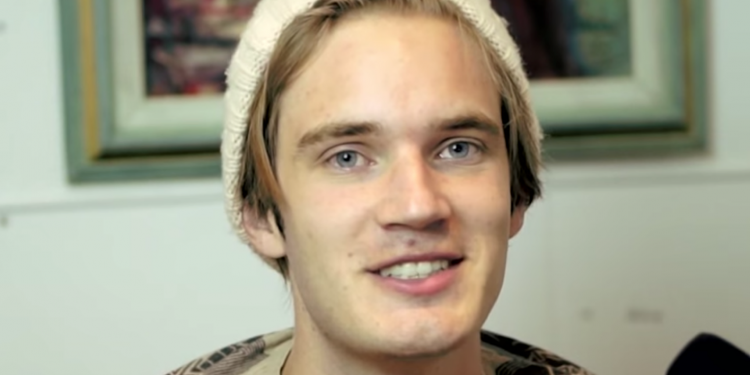 Felix Kjellberg who runs YouTube's No. 1 channel has announced he's leaving Maker Studios so he can start his own multi-channel network.
PewDiePie currently has the most subscribed to channel with over 30 million subscribers he achieved over 449 million video views in August alone.
The Creator is currently signed to MCN, Maker Studios but has said in an interview with Swedish magazine Icon that he plans to leave Maker at the end of the year and hinted that he wants to launch his own MCN with the aim of supporting similar channels.
Maker Studios was acquired by Disney in a $950m deal earlier this year and the departure of PewDiePie could be a worry for both Maker and Disney. Felix told Icon, "the fact that Disney bought Maker Studios doesn’t really change anything for me. If I ask for help, they reply, but that’s all the contact we have. We’ll see what happens."
Felix was originally a partner with Machinima but escaped his contract early after hiring a lawyer, in Icon it's clear that he was feeling neglected by Machinima and says that "networks have been managed in such an incredibly poor way".
Add A Comment
Tags:
youtube