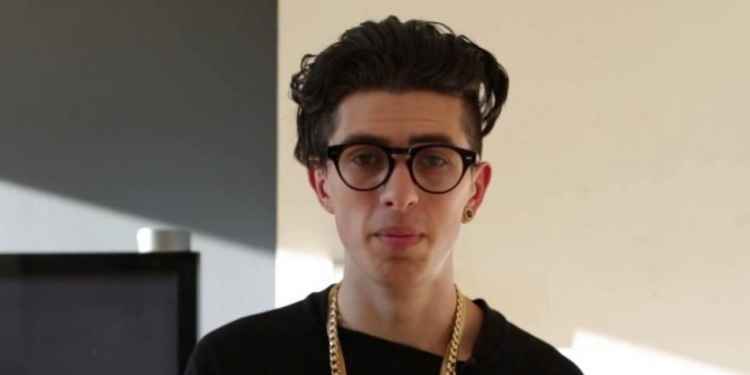 YouTuber Sam Pepper has been trending on Twitter since the week and been all over the press as a result of his bum pinching prank video which viewers branded as sexist.
Sam as remained silent since posting the video on Saturday, seemingly choosing to ignore all of the negative comments directed at him on Twitter.
Today Sam broke his silence and posted two follow-up videos, the first of which feature Sam's friend Alanna and showed her replicating Sam's prank and pinching mens' bums on the street.
In the third video Sam explained that the purpose of the videos was to highlight the difference in attitudes towards sexual harassment. While "it goes without saying that you can't go around touching girl's bums without asking," the same acts of open sexual harassment against men often goes unnoticed and unchallenged. claims Sam.
Sam stated that he staged the video using actresses and that he decided to make the video to highlight this issue after a male friend of his opened up to him about being in an abusive relationship, as well as his own experience having his bum pinched at events by fans.
Sam went on to thank all the viewers, or the "unwitting participants" in his social experiment who commented and shared their views on harassment, also to the media outlets who covered the story and helped to spread his message.
Take a look at Sam's reveal video below and see what you think...
Add A Comment
Tags:
youtube