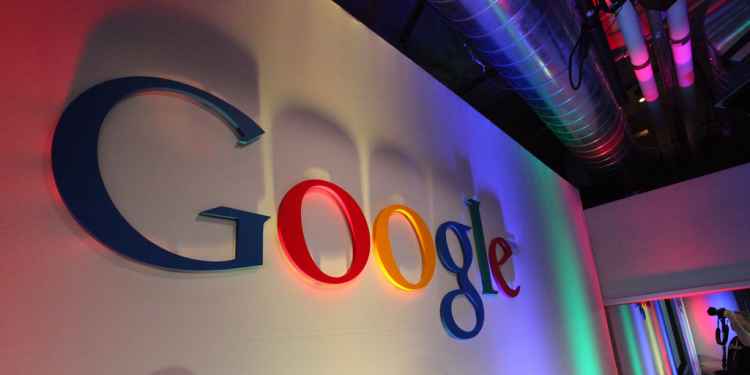 Photo: flickr.com
Google have revealed a larger-than-expected drop for its ad prices for the first part of 2015, they cited the growth of YouTube as the cause.
After publishing its Q1 2015 earnings report, the company say more people than ever are watching ads on YouTube, which has in turn led to an overall dip in prices.
Overall, Google's revenue grew by 12% in the first quarter of the year but the cost-per-click  for advertising on its own sites fell by 13%.
This shortfall in revenue is likely to be reflect in ad share for YouTube Creators.
Add A Comment
Tags:
youtube