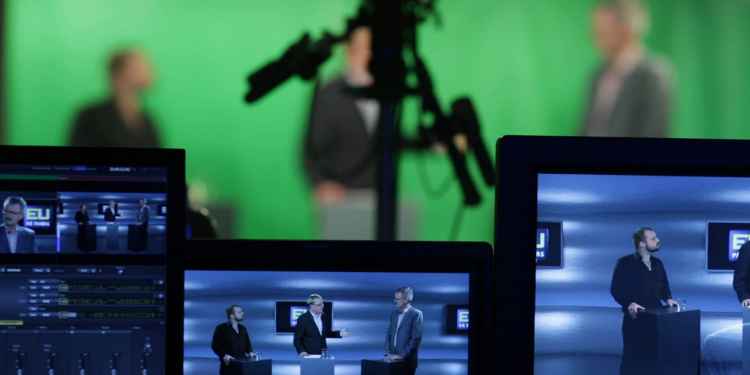 If you're not live streaming on YouTube yet, then perhaps it's time to have a think about how you could make live content as over the last twelve months, the amount of people watching live content on the site has almost doubled.
Over the last year, streaming has clearly been one of YouTube's top priorities so it's no surprise that Google are reporting some strong returns.
A few things have helped YouTube achieve this growth, the main one being the inclusion of live streaming direct from its mobile app.  This alone has seen a 130% increase in the number of live streams posted on YouTube.
It's not just YouTube who have had a good year for streaming, Facebook is clearly very determined to take on YouTube with its own live service, which they too have invested a lot of resources into and have even done deals with content producers like BuzzFeed to provide live content.
While monetisation may be available for some big players on Facebook, right now the advantage YouTube has is being able to monetise live streams.
Add A Comment
Tags:
youtube